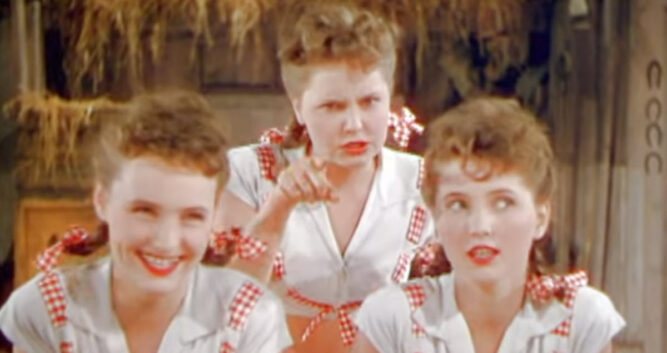 It’s still incredible to look back and watch all of the incredible entertainers that captured the imagination of audiences long before many of us were born. Young people sometimes fall into the trap of thinking that entertainment older than they are isn’t as good as what we have today. However, as we all know, usually, the exact opposite is true. In the days of over-produced entertainment, it’s easier for people to get by with less  talent and still be a well-paid celebrity, just look at all the “social media celebrities” out there with little no talent but thousands if not millions of “followers.”

Meanwhile, talented acts in the past never received nearly the amount of recognition they deserved. One such act was the legendary Rossi sisters, a song and dance trio of real-life sisters with a very unique angle. They were all master contortionists. Now, many folks may know about contortionists from going to a circus or watching a reality-TV talent show. But few have seen contortionists who can do more than just bend their bodies in weird positions. These sisters could not only contort their bodies, but they could also dance and sing! They all had excellent voices with a unique harmony. And in a video featuring their famous “Potato Salad” routine, they take things up several notches after the song and dance part is over. 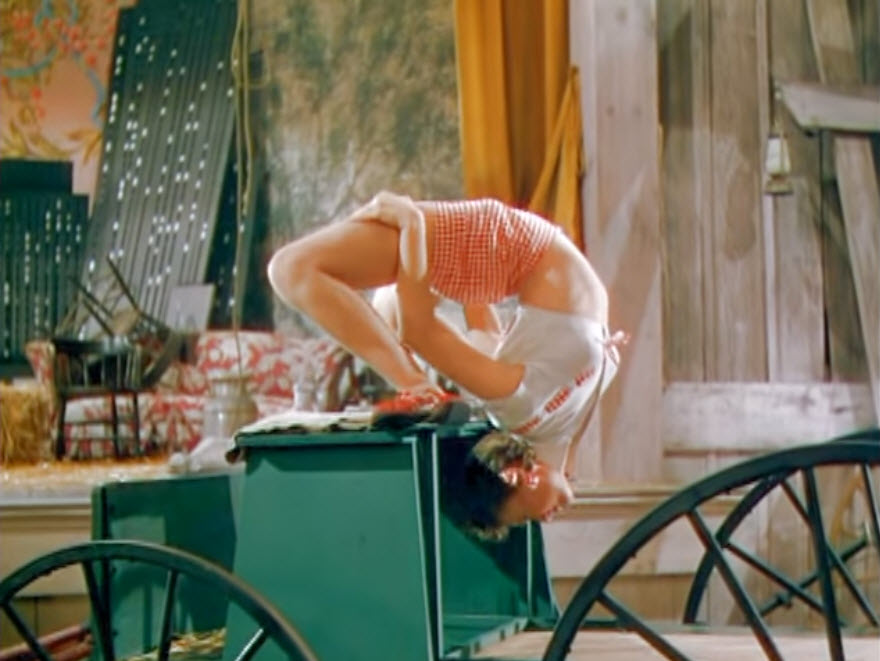 The contortion tricks these ladies perform in perfect sync and rhythm with the music are mind-blowing. The part where one sister bends over backward into a truck bed then reverses as though they hit the rewind button is beyond crazy.  The same goes for the scene were a sister bends backward to pick up an apple. I have to admit their actions can be a bit unnerving, but it’s also quite captivating! 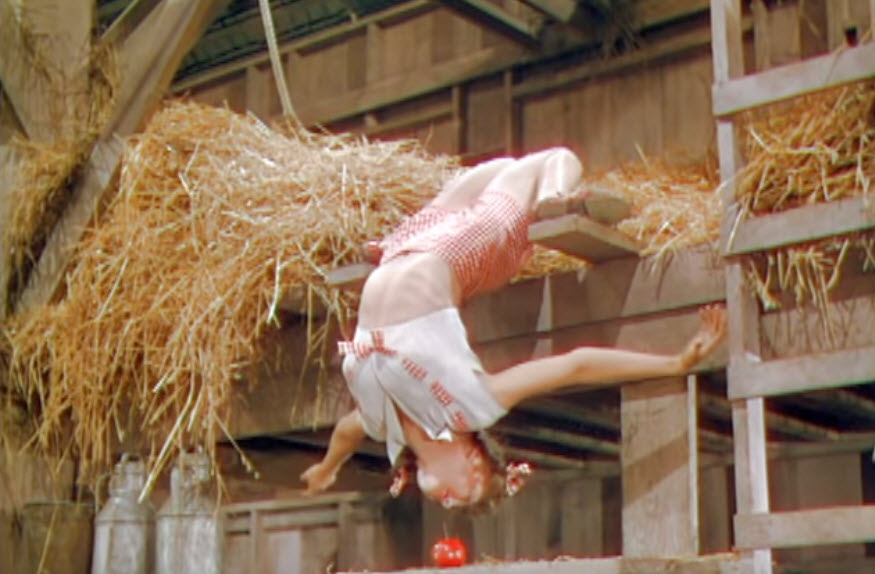 You watch their full “Potato Salad” performance in the video below.