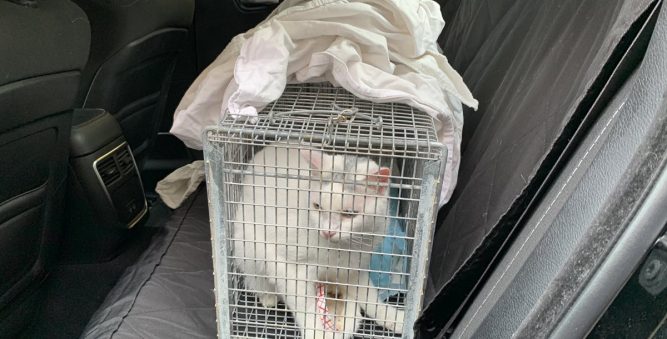 Our country has been shut down and devastated by the COVID-19 pandemic. Tens of thousands of people have died, and countless others have become ill and suffered temporary and even permanent effects from the deadly virus. Because of this, another problem has arisen. While people being at home more has shown a spike in animals being rescued and fostered by people and that’s good news. However, a lot of the victims who have died from this virus lived alone with pets and their pets have been abandoned, through no fault of the people who loved them and have died. Some shelters in New York City are having to step up and handle this situation.

When an 82-year-old East Village man feared he wouldn’t make it home from the hospital alive, his biggest fear was for what would happen to his beloved cat. One of the man’s friends, Judith Zaborowski, said that “She was a very important part of his life.” As the man got sicker and sicker, a neighbor began to care for the cat by dropped by to make sure the cat had food and water. Because a patient with a positive COVID-19 diagnosis had been living in the apartment, the caring neighbor left the food and water just inside the door for her own safety. When Zaborowski learned that her friend had indeed died, she had to quickly jump into action.

Thank you CNN for highlighting the plight of animals left behind when their owners pass away from COVID-19, and Animal…

After emailing several animal rescue organizations, Zaborowski finally got a response from one of them, Soho’s Animal Haven. On April 21, the agency dispatched a rescuer in full protective gear to the apartment. The cat was very frightened and quickly ran and hid, Animal Haven’s director of community engagement Jennifer Coffey reports. She added that the cat didn’t hiss or do anything aggressive. She was just scared. According to Coffey, it was a “jolt” to the cat’s world. Another Animal Haven staff person, Mantat Wong, used a humane trap to catch the terrified cat. These traps lure animals in with food and shut safely without harming the animals. We’ve used them here on our farm to catch feral cats so that we can get them the help they need. I can tell you that these cats are pretty unhappy when that door closes behind them, but they’re completely unharmed and can be taken to get the care needed. 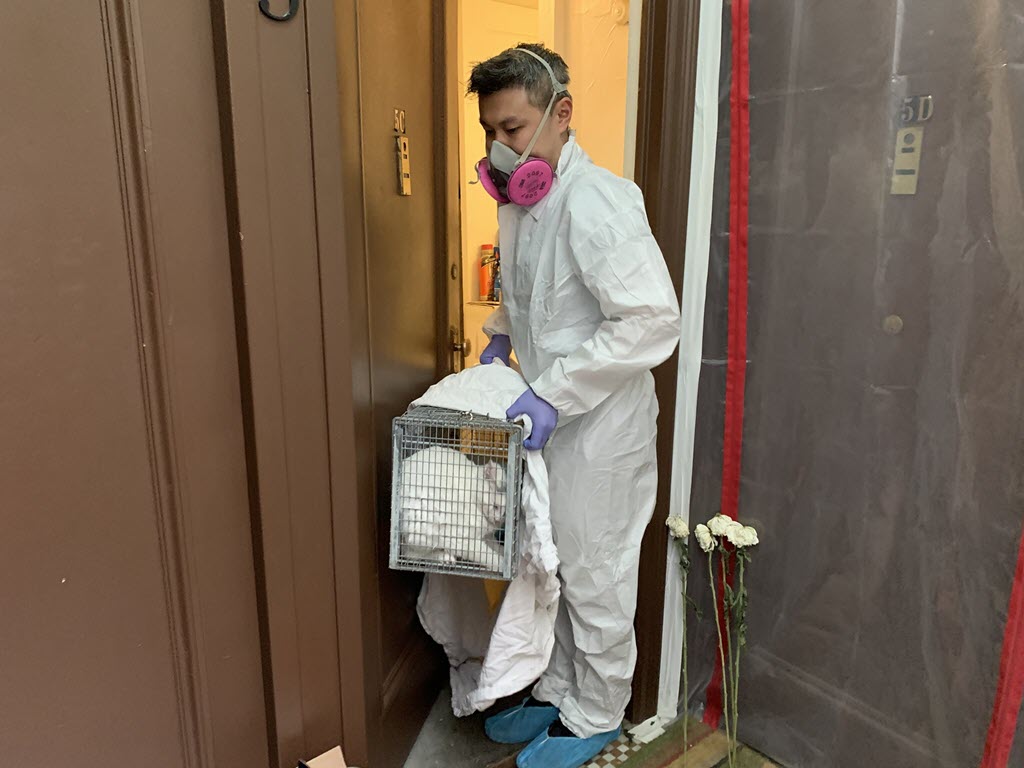 Change is difficult for animals, especially when it comes on suddenly as it does with the sudden illness and death of their caregivers. The name of this man’s cat wasn’t known, so the staff named her Winter. The agency says that it’s seen an increase in cases during the pandemic and they have taken in about 24 rescues during this difficult time. With more than 40,000 people hospitalized in New York City, it’s a crisis that has to be addressed. Another agency, one contracted by the city of New York City, has rescued about 40 pets whose owners have died from the virus, the spokeswoman for the organization says. 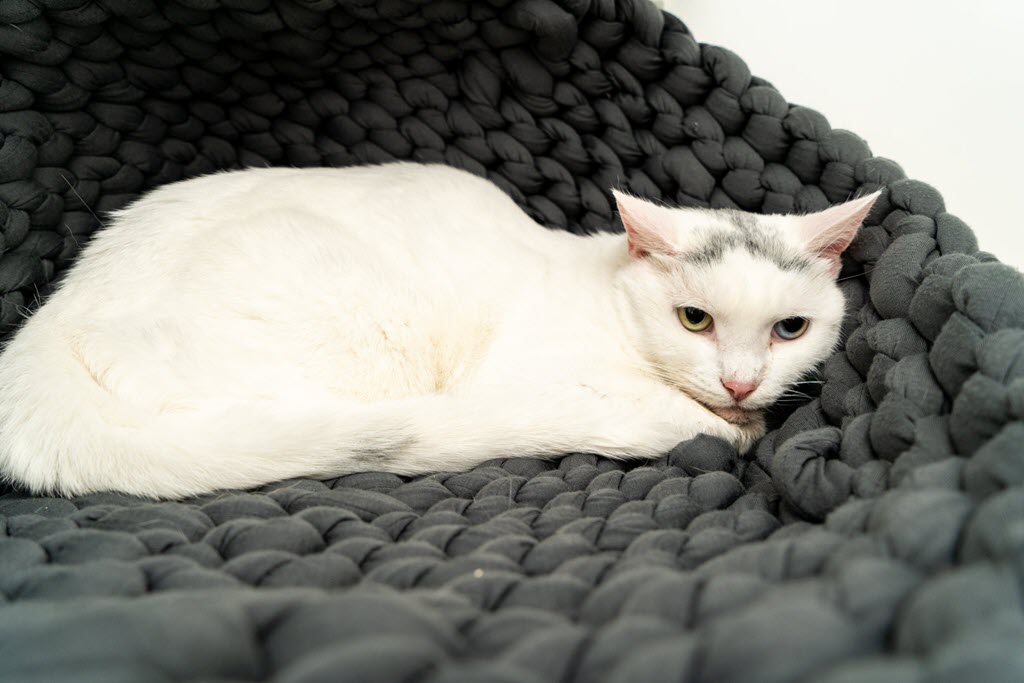 These experts encourage people to prepare for the unexpected and have a plan for who’s going to make sure your pets are taken care of if something happens to you unexpectedly. This is especially urgent for people who live alone. The American Society for the Prevention of Cruelty to Animals is providing free emergency pet boarding for pets whose human companions are impacted by the coronavirus.