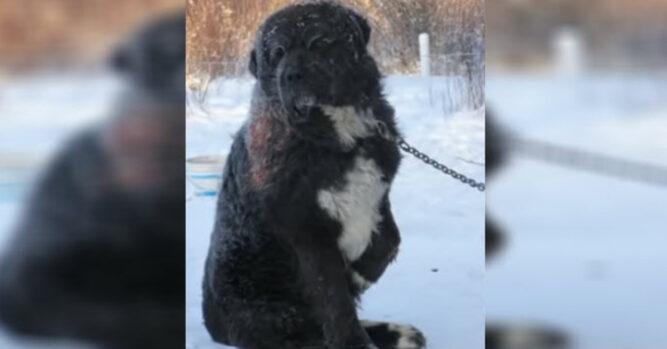 There is nothing quite like having a dog in your life. Although we may have many human companions, it is often the dog that is closest to us. After all, dogs have the ability to show unconditional love and they often do it so nicely, we come to expect it from our little furry companions. I’m sure that we could all agree that dogs are amazing, which makes it difficult to believe that sometimes, people don’t care for their dogs as they should. In fact, there are times when neglect becomes abuse.

Diesel is a dog that had a difficult time when he was younger. His owner did not care for him properly and left him chained up outside 365 days a year. In the Yukon, it can get extremely cold so he had to deal with all of the weather, all year long. He was also chained up so he couldn’t protect himself from other animals and even got kicked in the face by a horse at one point. That is when the Animal Advocates Society learned about his problems and decided to get involved. 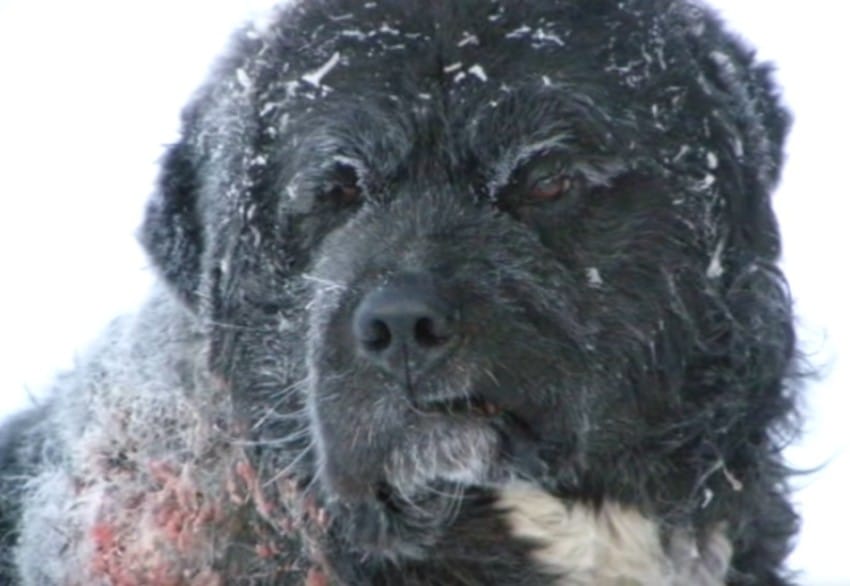 You can see how diesel looked when he was approached by the volunteers. 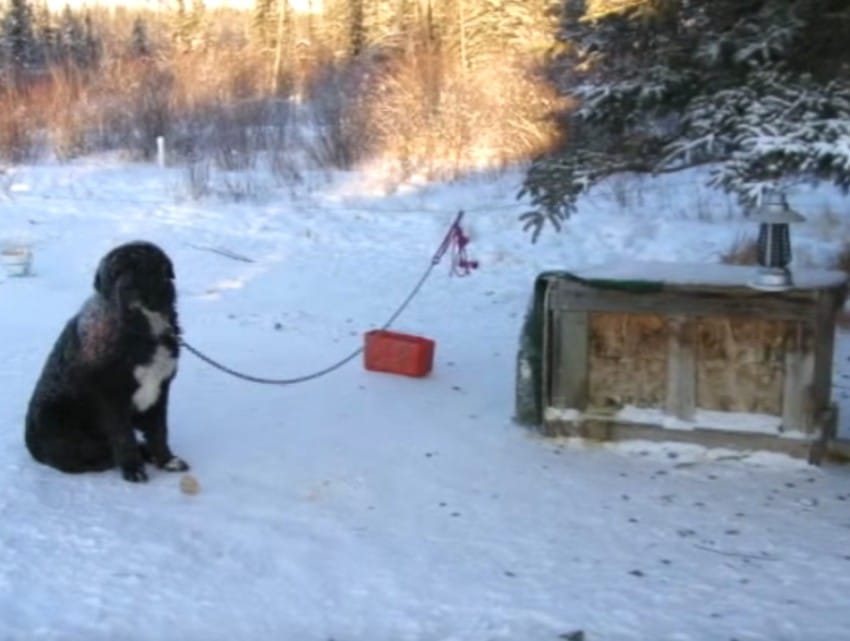 His health was compromised because of the harsh winters in the Yukon. 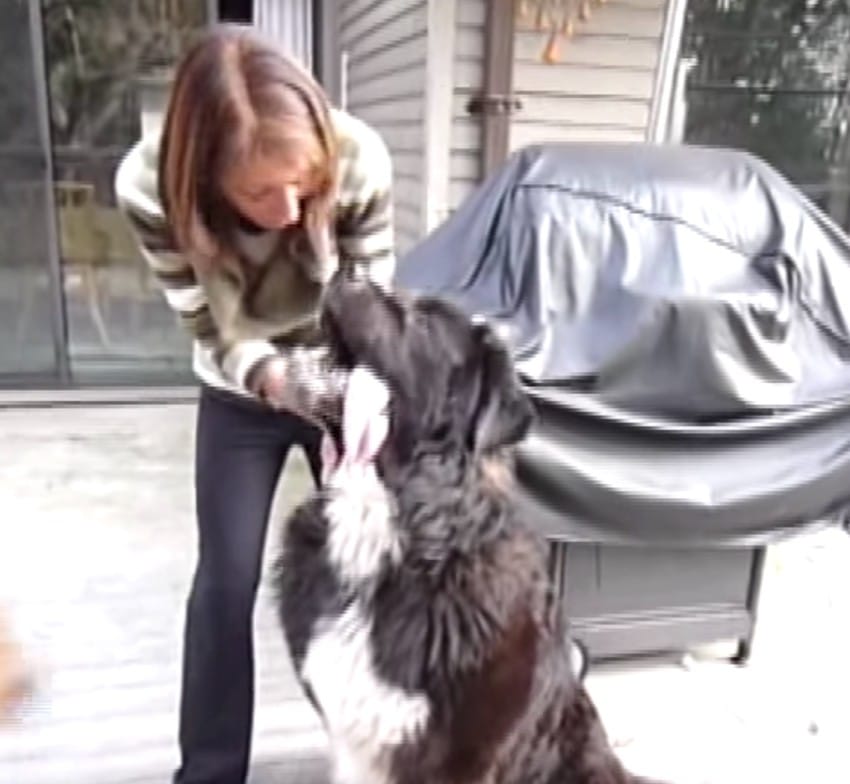 He needed lots of TLC and the volunteers who rescued him were happy to provide it. 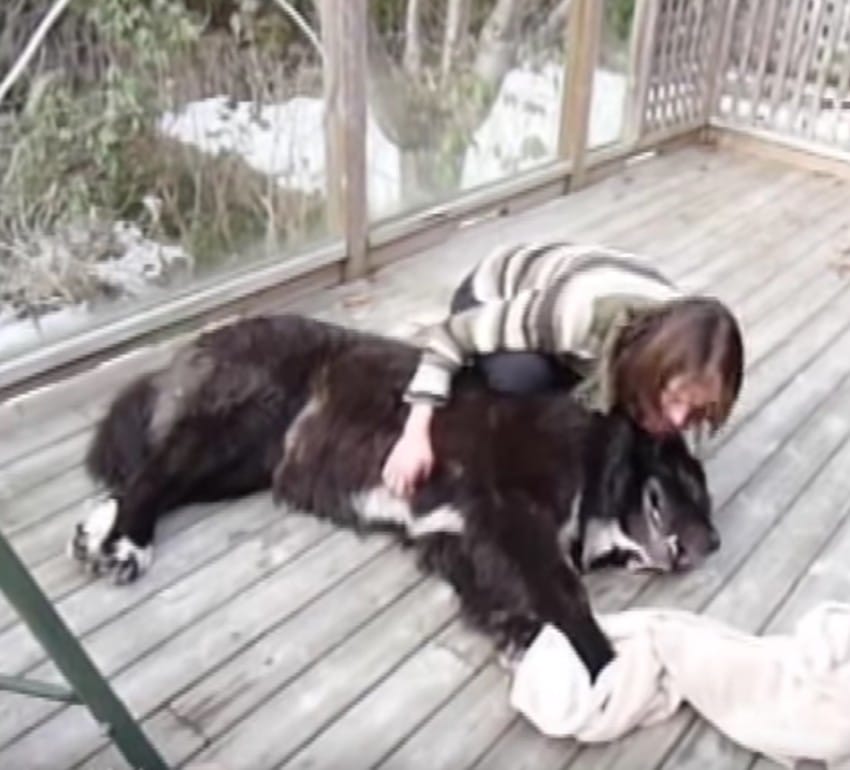 When diesel went to a rehabilitation center he was given a better life. People cared for him and he even got to make friends of other dogs. 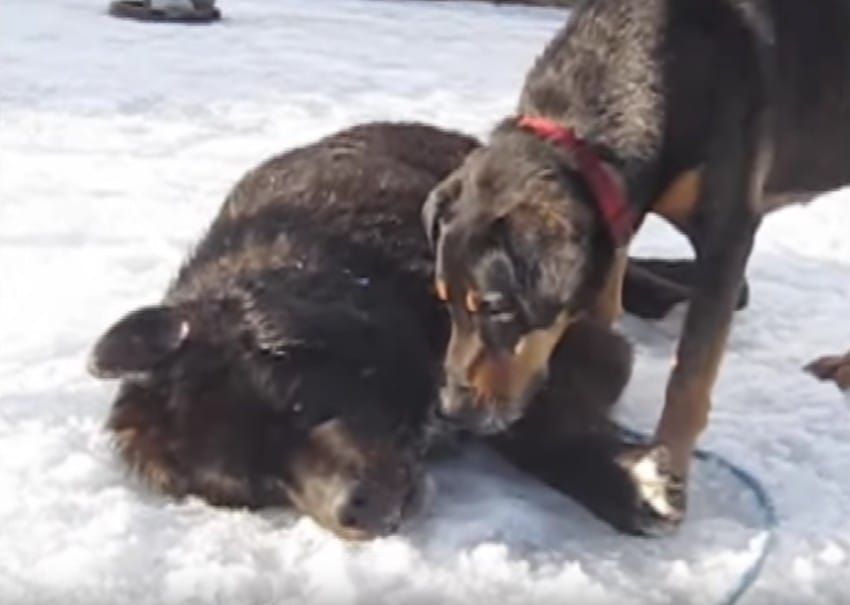 It took a while before he was able to recover but is personality finally was shining through. Diesel had a lot to learn about life and living but he is now living large in a forever home.