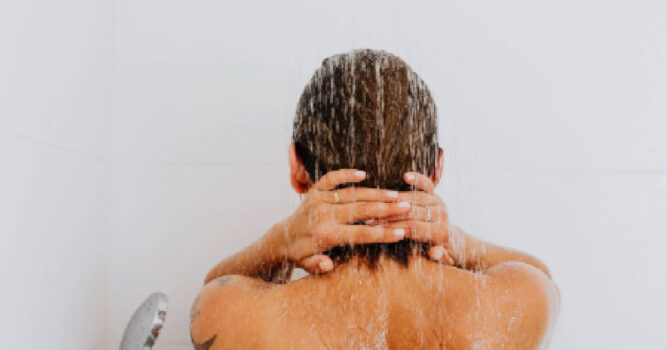 Showering is an activity most folks do every day, but one woman recently went viral after revealing that she feels better than ever since not bathing in ten days. 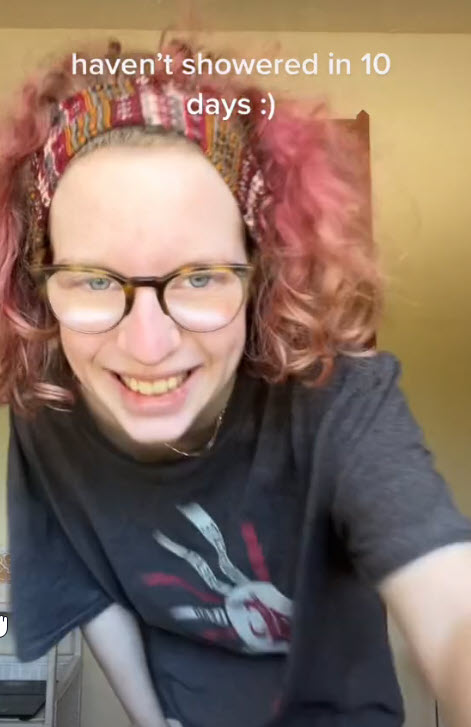 Aydan Jane, who posts under the handle @aydan_Jane, both intrigued and repulsed people after posting a TikTok video explaining why she only chooses to bathe once every ten days. 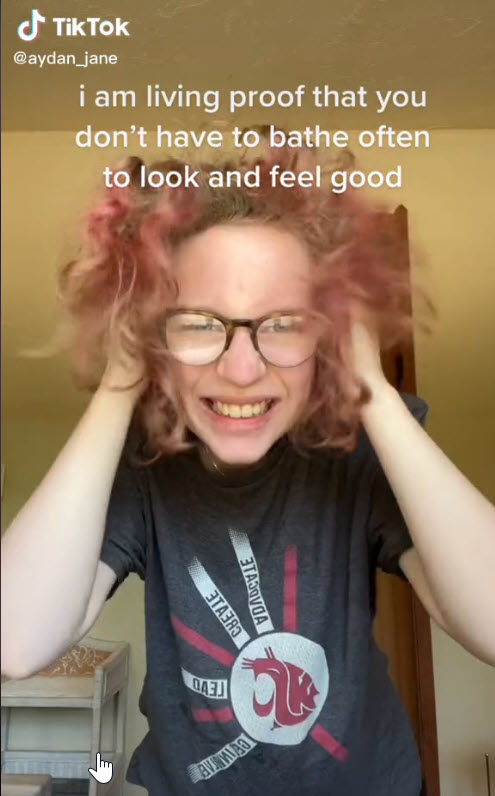 In her video, the 23-year-old has a text overlay that reads: “I am living proof that you don’t have to bathe often to look and feel good.” 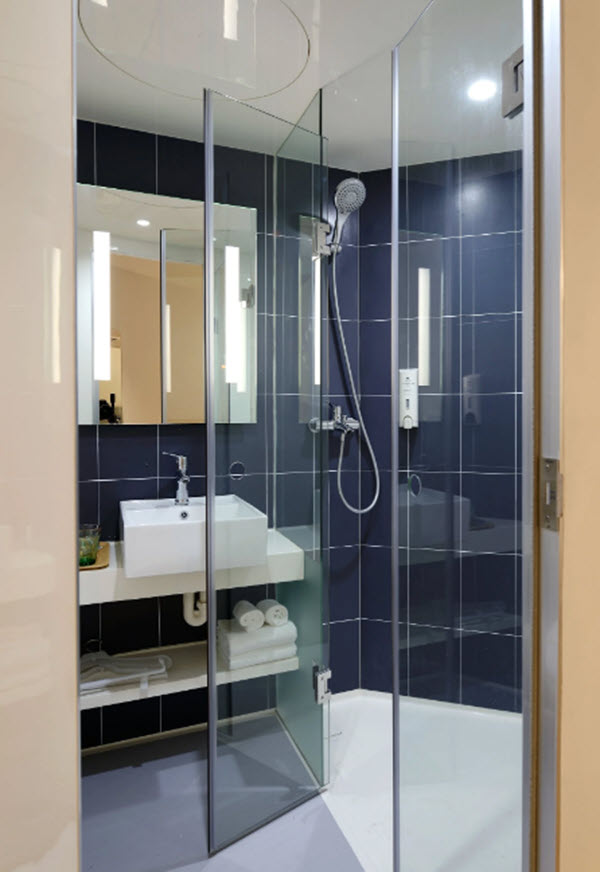 Jane claims that the only difference that’ readily apparent is that her hair would be curlier if she washed it more often. She also explains who she does not smell. 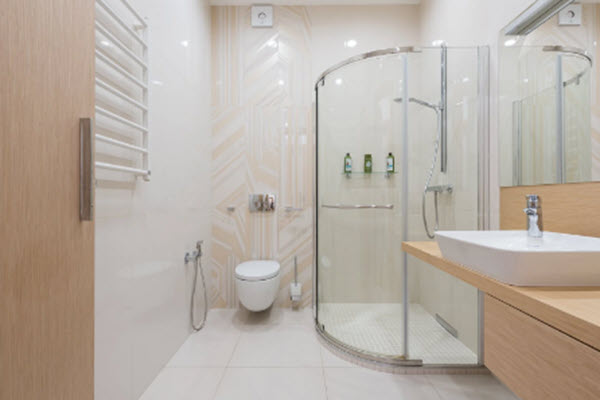 At this time, her video has nearly 183,000 likes and 3 million views on TikTok, with many people sharing their opinions in the comments section. 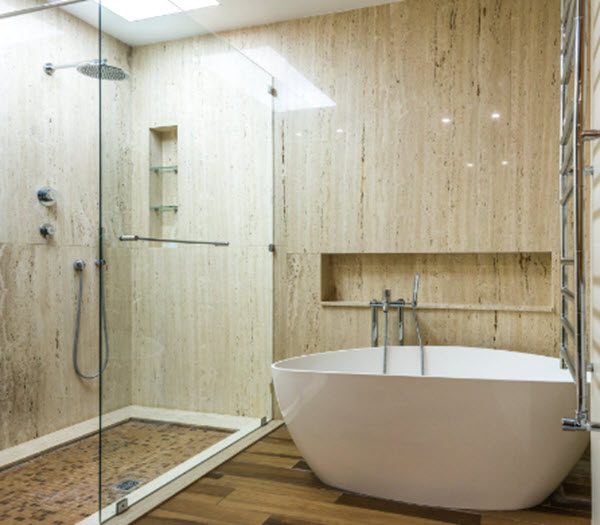 Most of the replied people expressed confusion while saying they were not onboard with Jane’s soap-avoiding ways.

One user wrote: “you don’t HAVE to but even just rinsing off more frequently than 10 days is better for your hygiene I’m [pretty] sure.” 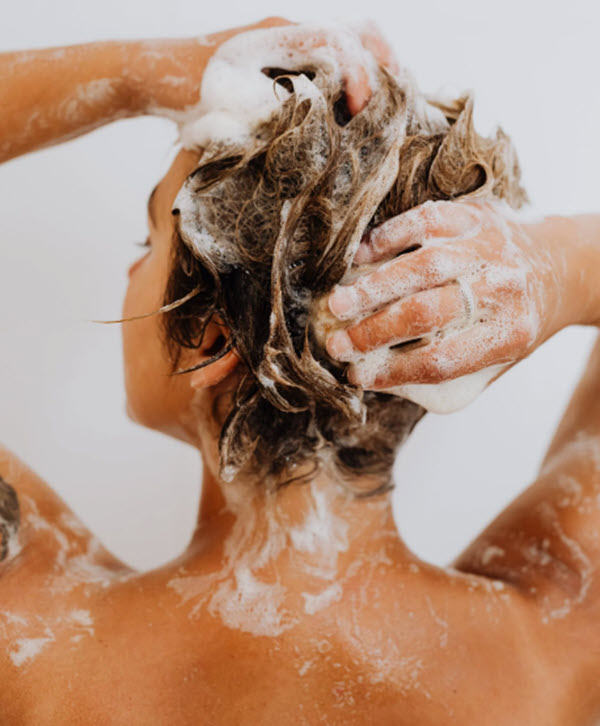 A third commented: “I disagree. I only do this when I’m depressed and lacking motivation.”

A fourth user joked: “This is what my mom thinks I mean when I say I haven’t washed my hair…” 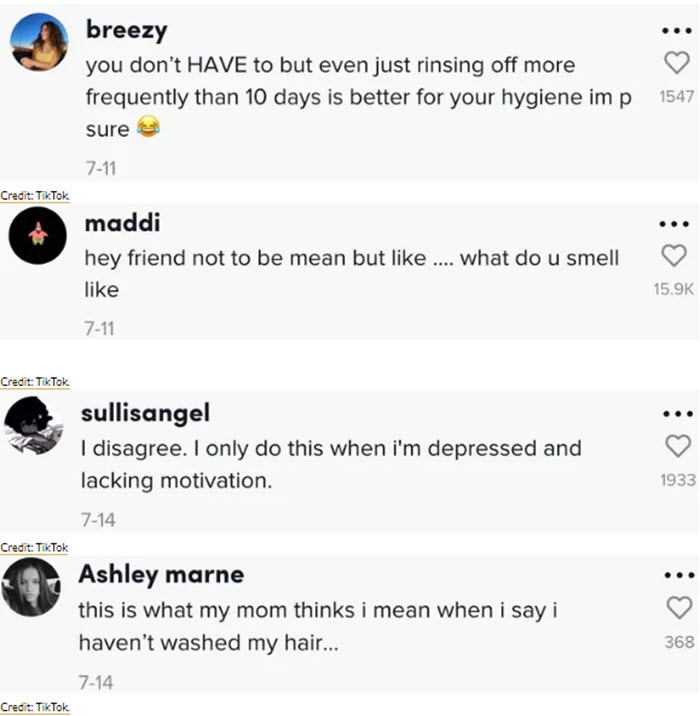 However, a couple of users did not disagree with the creator’s point and shared their own opinions regarding this hygienic practice.

One user wrote: “10 days isn’t [that] long tbh,” to which Jane replied back and said, “fully agree”.

Another said: “I literally do not see why ppl are so mad at this. This video made me extremely happy. Thank you :)” 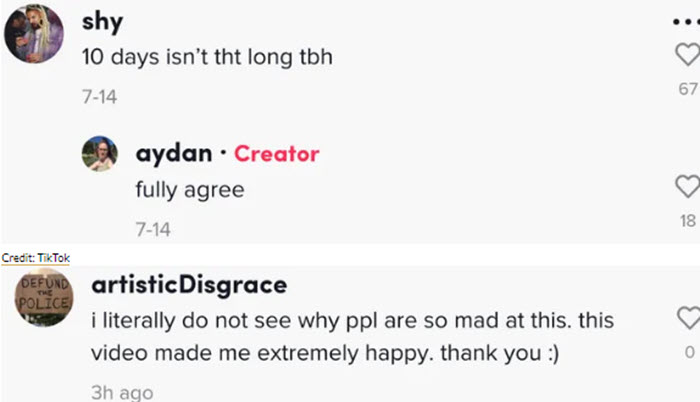 After the video went viral, Jane responded to questions from different users via a follow-up video about why she does not believe in  frequent bathing, saying:

“I would argue it’s better for the environment if we shower less because [the] water’s a precious resource.”

She also replied to another question on whether she still keeps to her 10-day shower schedule even during her period, saying: “Your period does not make you dirty. Periods are not dirty.” 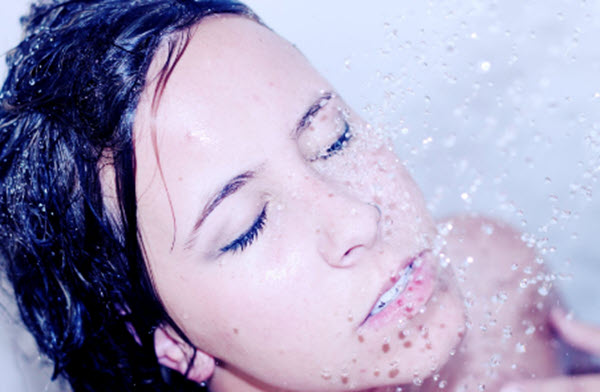 “Also important to note that the vagina is self-cleaning, so you don’t have to clean it – cause it cleans itself,” Jane added. 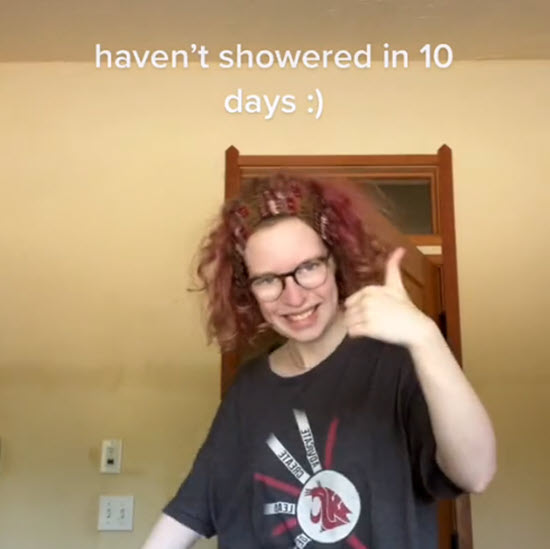 You can watch Jane’s TikTok video below.

♬ i was all over her – salvia palth