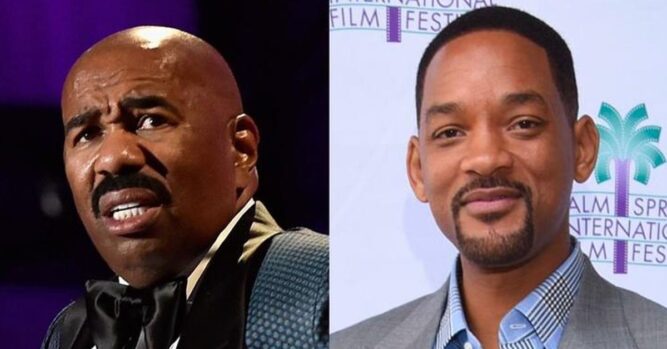 It’s hard to believe that two months have passed since the famous slap in the face at the Oscars. In case you missed it for some reason or another, Will Smith got up, walked up to the stage, and slapped Chris rock across the face for making comments about his wife.

There’s been a lot of talk about the situation and plenty of people have had an opinion on it. Most of those are disgusted with how Will Smith handled himself that day and Steve Harvey is one of them. 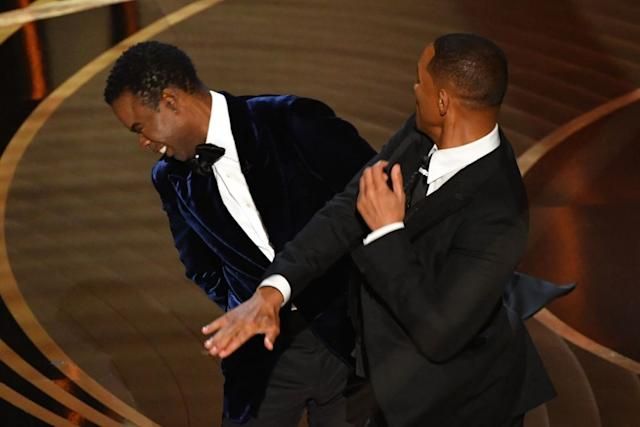 It is reported that Harvey spoke at Georgia State University and he had a lot to say about the subject. He said that he was a religious man but he had difficulty knowing if he would’ve been as passive as Chris Rock.

Harvey said: “I’m a Christian, but I’m really undeveloped. I don’t have high-level Christianity. On a scale of one to 10, I’m like a two. That’s the level of Christianity I can work on. You slap T.D. Jakes, he’ll turn the other cheek. You slap me? If you sit back in your seat, Jada would have to move out of the way. That’s the type of Christian I am.” 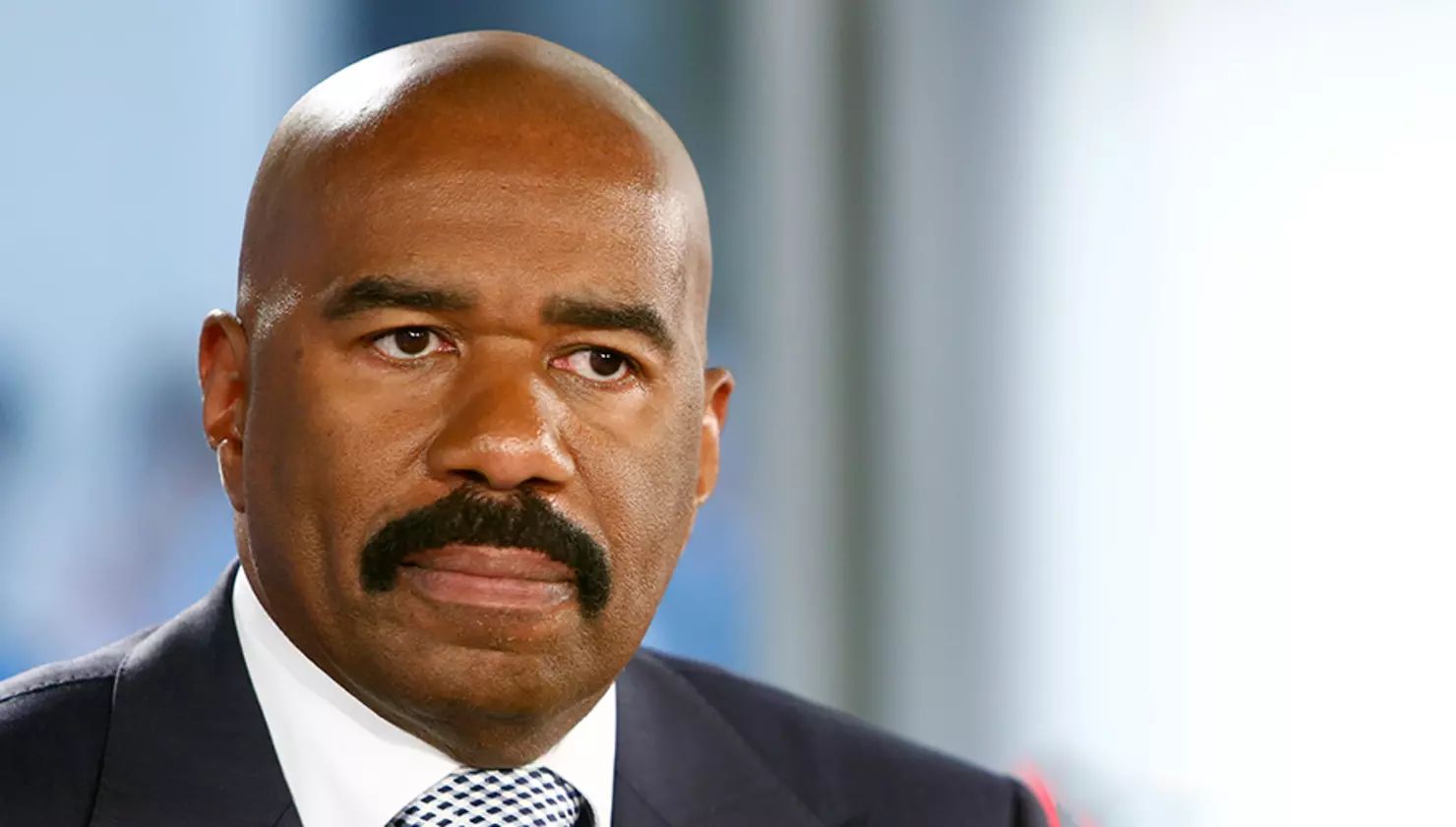 Ever since Will Smith slapped Chris Rock in the face his reputation has gone downhill. There have been reports that some of the projects he was working on were canceled and others were delayed.

Something else Steve Harvey had to say on the subject was that Smith only got up and slapped somebody because it was Chris Rock. He called the slap a ‘punk move’ and then went on to say how he had lost a lot of respect for will Smith.