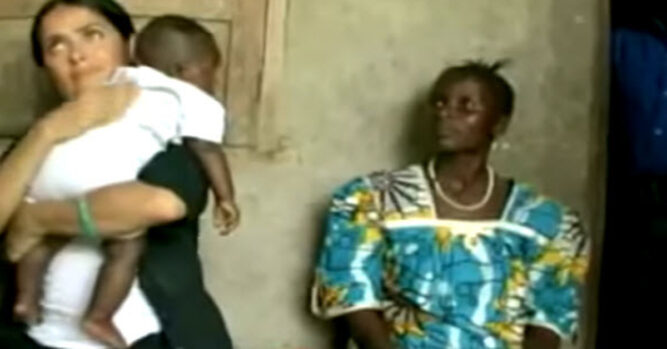 When we think about people who are famous, we often think about the unusual lifestyle that they may lead. Some of them are quite high profile and they may be constantly in the news or having their pictures taken by the paparazzi. For those who have an interest in celebrities, they often are able to follow them quite closely in the supermarket tabloids and online. At the same time, however, we realize that not everything is as it seems and the news is not always going to be presented in the best way.

One of the actresses that sometimes make it into the news is Salma Hayek. She certainly is high profile when it comes to her acting career but she has an interesting story to tell that many people don’t know. As it turns out, she is more than a Hollywood actress that rubs elbows with the rich and famous, she is also a very humble person and a humanitarian. In fact, she recently did something that was not only surprising, it also was heartwarming. It was something that many of us may not have the opportunity to do but she took the opportunity and ran with it. 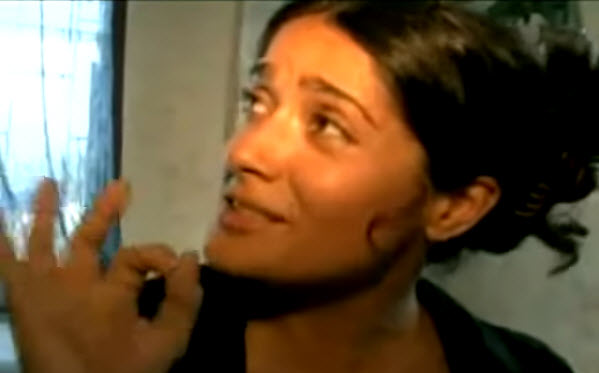 It happened when Salma Hayek was filming in a remote location and they met a mother who had a one-week old baby boy. Unfortunately, the boy was not getting any milk because the mother’s milk had not started but the actress decided she could do something about it. As it turns out, her baby was exactly one year older than the little boy, so she was able to breast-feed him as if he was her own. 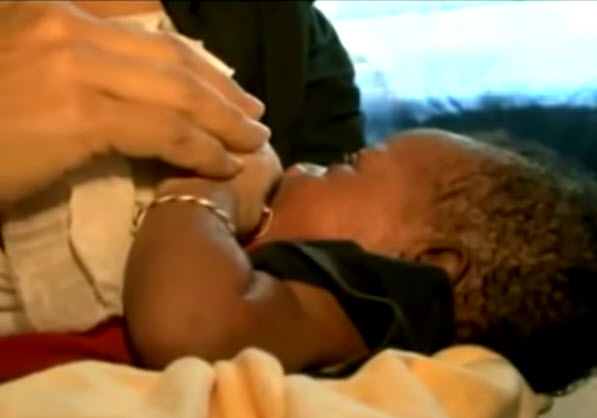 Without hesitating, she took the baby from the mother and began breastfeeding him. She didn’t stop to think about the cameraman or the crew, the only thought on her mind was helping the little boy who really needed it. For a moment, she wondered if her own child would have minded what she was doing but then she realized that she was doing the right thing.

You can watch the special moment for yourself in the following video: