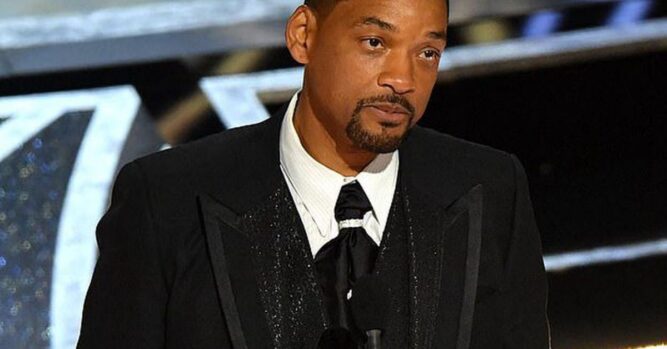 We have certainly seen a lot of interesting Oscars over the years. Most of them pale in comparison, however, with what happened in 2022.

Just in case you missed it, Chris Rock was telling some jokes and he told one about Will Smith’s wife, Jada Pinkett Smith. Will was so upset that he came upon the stage and slapped Chris rock across the face.

It was something that will go down in history and it has a rippling effect that is affecting many people, but it especially has affected Will Smith. After the incident, he began losing some of his work and some of the jobs he was working on are reportedly on hold. It was a controversial move that he would have been better off not doing.

Perhaps the most interesting thing is that there are rumors that Will Smith is now in therapy. Perhaps he may need it, considering the tirade that he went on in front of so many people.

After slapping Chris Rock across the face for the bald joke he told about his wife, he sat down and began screaming obscenities at Smith, telling him to keep her name out of his mouth. The audience was silent.

Smith did manage to apologize later that evening to the Academy and others who were nominated. He gave his acceptance speech after being declared winner of the best actor Oscar but he didn’t mention Rock during his speech. 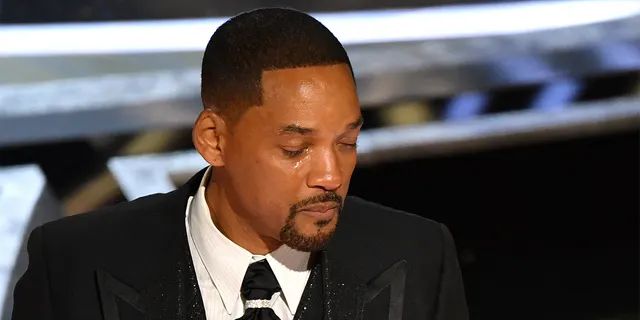 Ever since the Oscars, Smith has been noticeably absent from public appearances. At first, it was said that he was in India to focus on his spirituality but more recently, there have been some doubts about his visit to India.

One source apparently said that it was doubtful he went to India to work on his spirituality because he has not yet apologized to the person that he owes an apology.