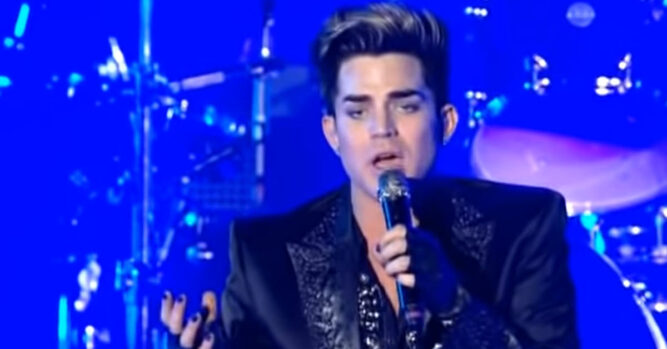 There are certain bands that just seem to be a favorite of the fans. Even if they haven’t been performing for many years or perhaps they have been out of commission for a number of years, their songs tend to circulate and they are instantly recognizable when you hear them on the radio. That is the case with Queen. Although Freddie Mercury has been gone for a number of years, his voice continues to lead the band and its unique sound. Yes, Freddie Mercury was a big part of their success but that doesn’t mean that the other members of the band are not without their talent as well. In fact, they all played a part in the success of the band and they are still playing today. The difference is, they have a new sound when it comes to the lead singer.

After Freddie Mercury died, Queen tried out a number of different singers. Some of them were very good but they had careers of their own and they didn’t necessarily stick around with the band for a longer amount of time. That is when Adam Lambert showed up. He also was a talented singer and he had something to offer to the band that they wanted. It isn’t only the fact that he is talented with his voice, it’s the fact that he puts a lot of emotion into it and he absolutely pours himself into the music. That becomes obvious when you see the following video, which shows Adam Lambert taking the lead as they sing in a concert in Kyiv, Ukraine. 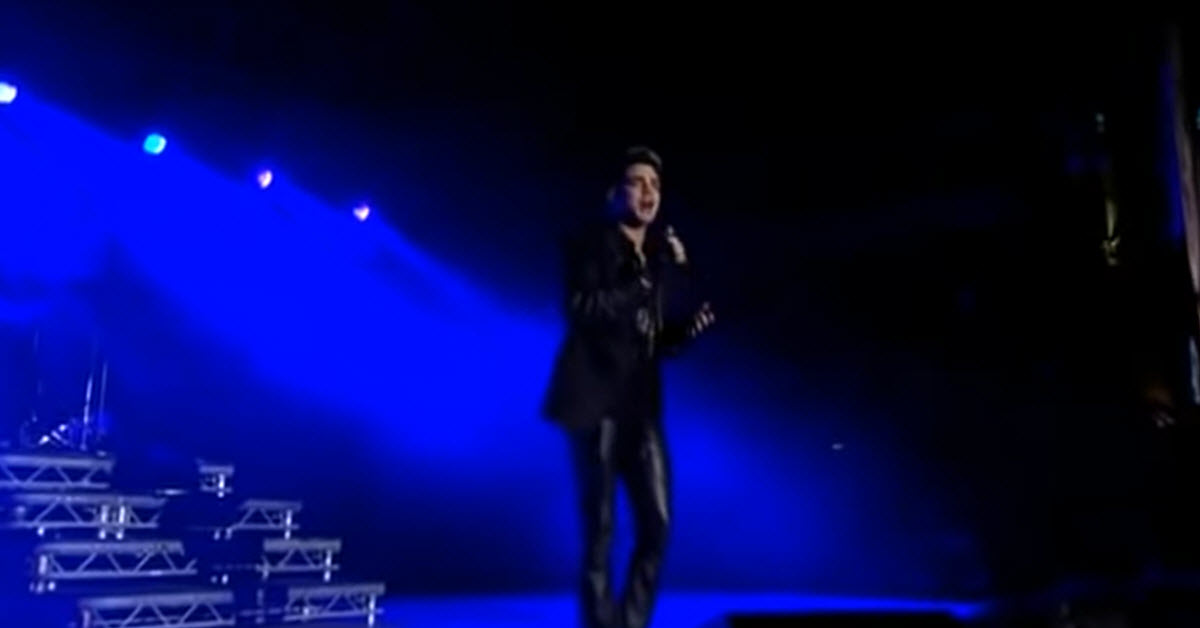 Unfortunately, the pandemic has kept many of us from meeting together in large crowds and enjoying these types of concerts. Even this concert is a video from 2012, but it truly shows what Adam Lambert brings to Queen and how he was the perfect choice for an eventual Freddie Mercury replacement. 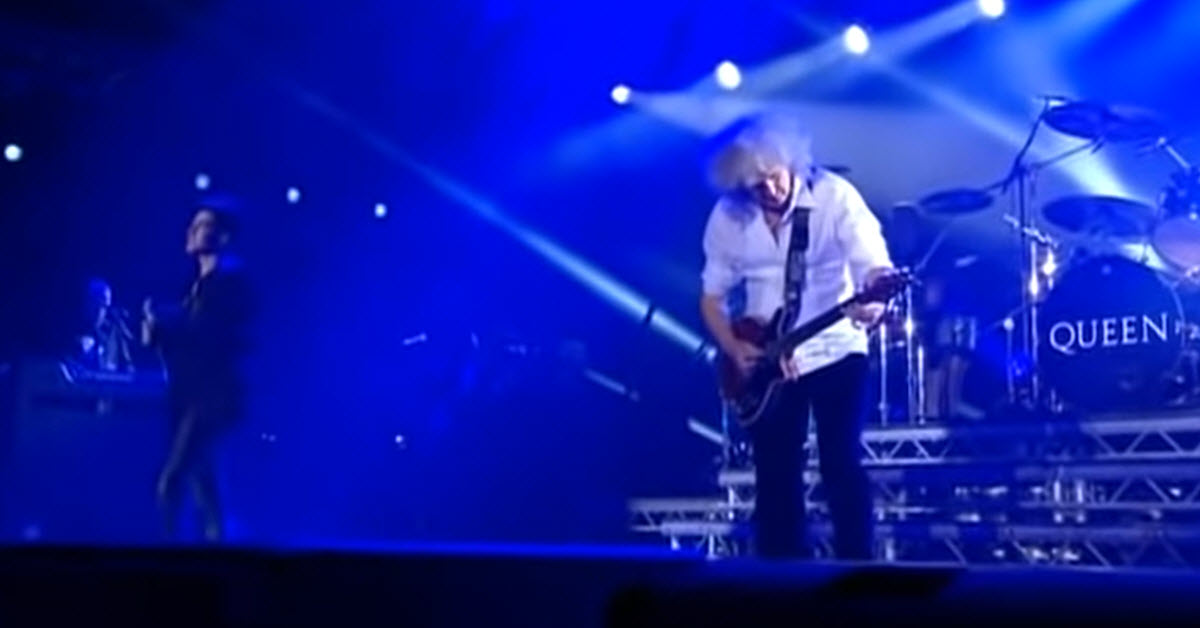 For true Queen fans, there will never be a singer that completely replaces Freddie Mercury. He will always be the leader of the band and his charisma will be hard to top. We still get to enjoy the band, however, and with Lambert in the front, it’s an interesting show and an enjoyable sound. See it for yourself in this video: