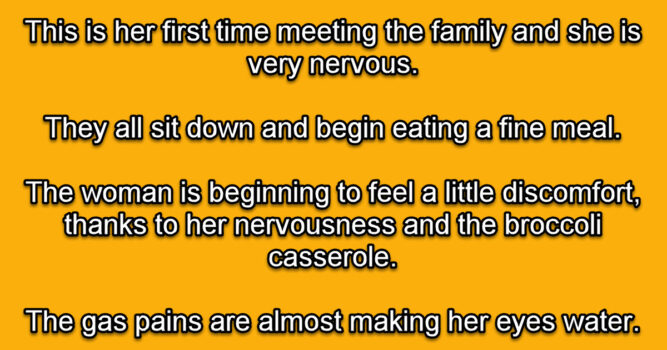 The old saying, “You only get one chance to make a first impression,” is quite true, especially when meeting someone’s parents for the first time. You don’t have to search very hard to find tons of stories out there about first meetings with parents that went horribly wrong. Sometimes people say the wrong things or don’t look like a person parents want dating their children. It’s especially tough recovering from an awkward moment at the dinner table, the moment when everyone is staring at you within that delicious uncomfortable silence. However, the young lady in this joke thought she had found the perfect scapegoat to save her from embarrassment.

This is her first time meeting the family and she is very nervous. 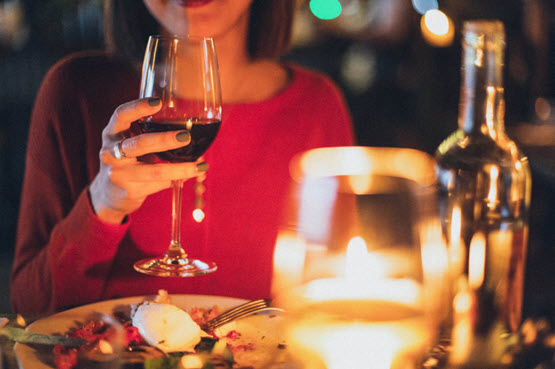 The woman is beginning to feel a little discomfort, thanks to her nervousness and the broccoli casserole.

The gas pains are almost making her eyes water.

Left with no other choice, she decides to relieve herself a bit and lets out a dainty little fart.

It wasn’t loud, but everyone at the table heard the poot. 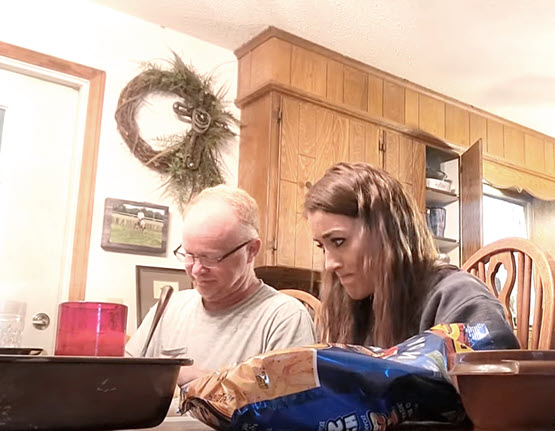 Before she even had a chance to be embarrassed, her boyfriend’s father looked over at the dog that had been snoozing at the woman’s feet, and said in a rather stern voice, “ginger!”

The woman thought, “This is great!” and a big smile came across her face.

A couple of minutes later, she was beginning to feel the pain again.

This time, she didn’t hesitate.

She let a much louder and longer fart rip.

The father again looked at the dog and yelled, “Dammit, ginger!”

Once again the woman smiled and thought, “Yes!” 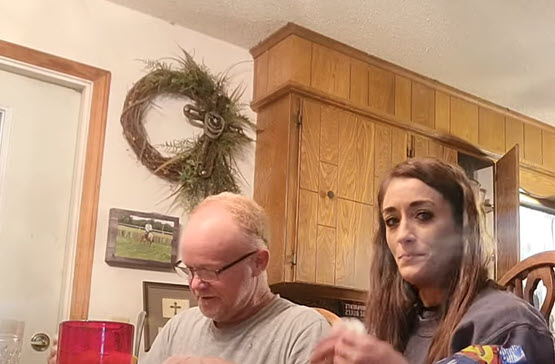 A few minutes later the woman had to let another one rip.

This time she didn’t even think about it.

She let rip a fart that rivaled train whistleblowing.

Again, the father looked at the dog with disgust and yelled, “Dammit, ginger, get away from her before she sh!ts on you!” 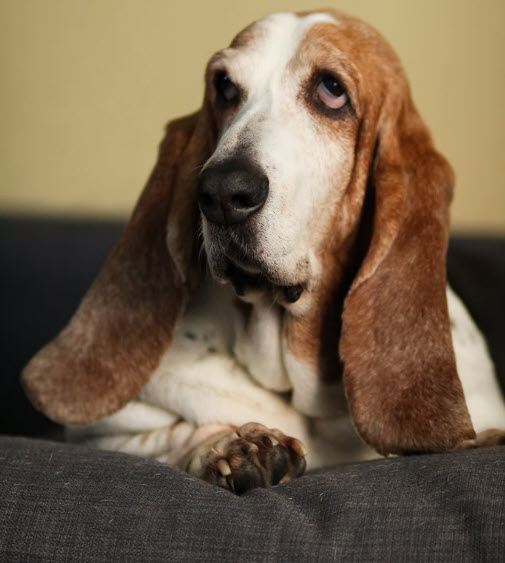 Please be sure to pass this joke along to your friends and family.