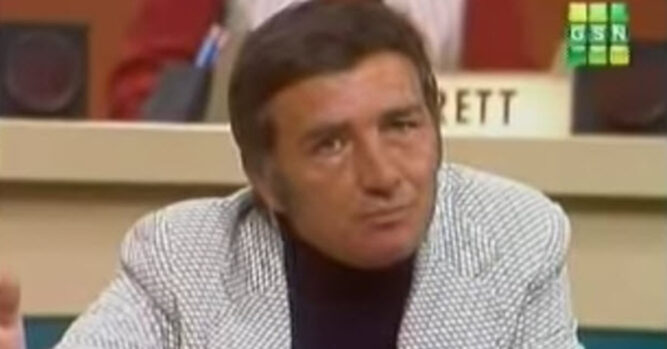 Game shows come and go and although there have been some that have stood the test of time, there are many others that were here and gone decades ago. One of the game shows that has stood the test of time is Family Feud. It has been on television for decades and Steve Harvey is the current host of the show. There are other hosts from times gone by, however, that were just as iconic and if you have been around for a while, you probably recognize Richard Dawson as being one of them. He defined the show and made it popular when it first got started.

Another game show is the Match Game, and although it is no longer on television, you may remember watching it if you were around back in the 1970s. It had some of the more interesting contestants but it was perhaps the panelists that were the most iconic. One of those panelists was Richard Dawson and he wasn’t always the best at being on the other side of the microphone. Sure, he tended to keep his cool when it came to Family Feud, but when he was one of many, he would have an occasional meltdown. That could be clearly seen in the video below. 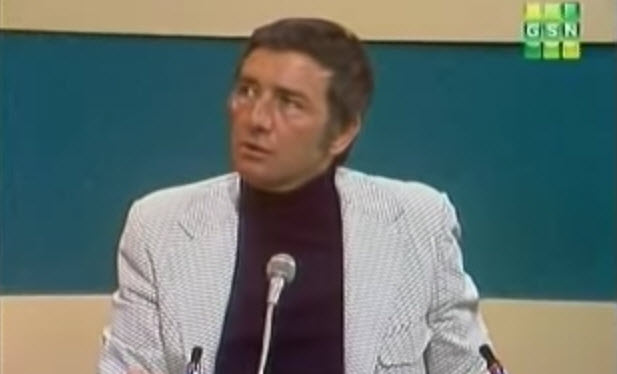 When Richard Dawson was in charge of the show on Family Feud, he basically called all of the shots. That wasn’t the case, however, when he was on the Match Game. It seems as if he was unhappy about a decision that was made and he was unhappy enough that he had a full-blown meltdown. 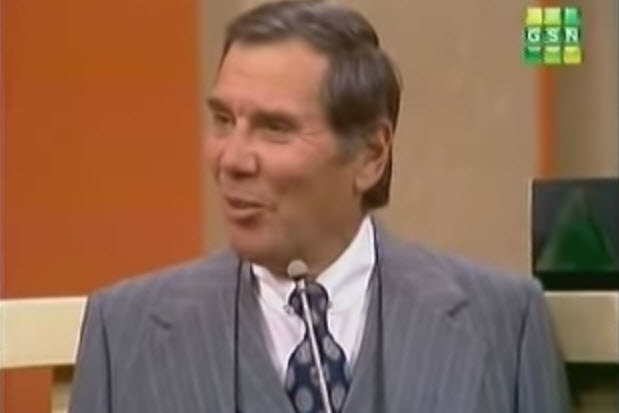 I’m not sure if what he was saying is true or not, but it still would’ve been wrong if the judges would have ruled in his favor. Fortunately, the host of the Match Game was able to hold everything together but not before Richard Dawson showed his true colors in a most hilarious way. Watch it for yourself below: