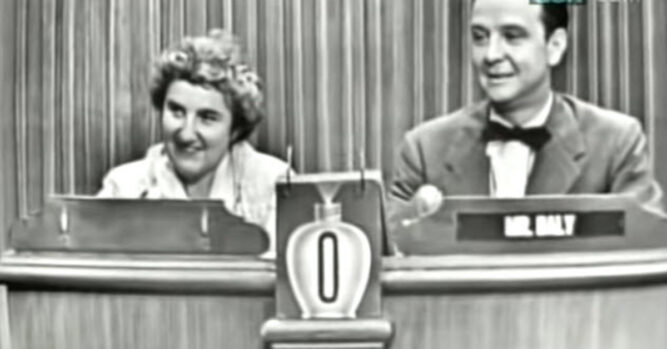 There have been many game shows over the years that have kept us entertained. Some of those game shows have been around for decades and continue to be a popular feature for afternoon television watching. There are also some that have made the prime time, including Wheel of Fortune and Jeopardy. I’m sure that you have watched some game shows many times and you may even become familiar with more than the rules, you get to know the host of the show and their personality. It is a very interesting way to spend that afternoon.

Every once in a while, we see shows that have come and gone and they may have been gone for so many years, you never got the opportunity to see them live. Just like the shows that are on today, the shows were very popular and people would tune in and would never miss an episode. One of those famous shows from many decades ago is ‘What’s My Line’. It was a show with panelists who would ask questions of a guest to try to determine who they were and what they did. At times, it was a fairly easy competition but in this particular episode, the panelists were stumped. 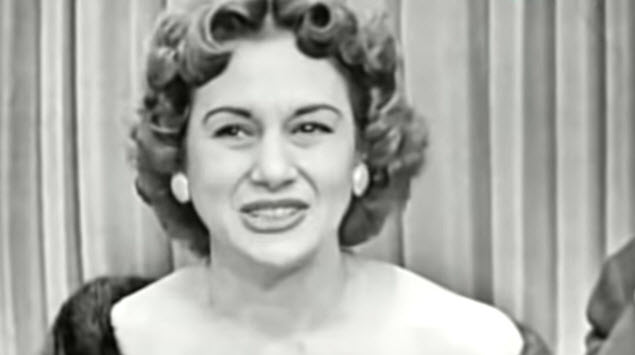 The woman who was on What’s My Line this particular week had a rather interesting business. She was from Pennsylvania, and along with her husband, she owned a number of nudist camps. This may be something that would be considered relatively common according to today’s standards but back in the 60s, it was outrageously unusual to hear about this happening. 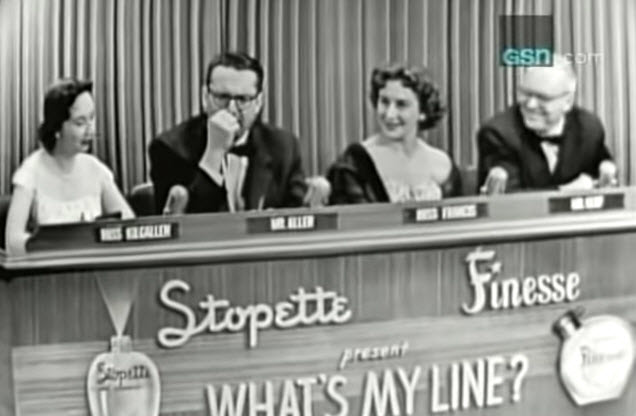 As you listen to Dorothy, the nudist camp owner answering questions, you can’t help but laugh. If it isn’t funny on its own that she was in that business, the laughter from the audience will make you smile from ear to ear. Enjoy the video below: