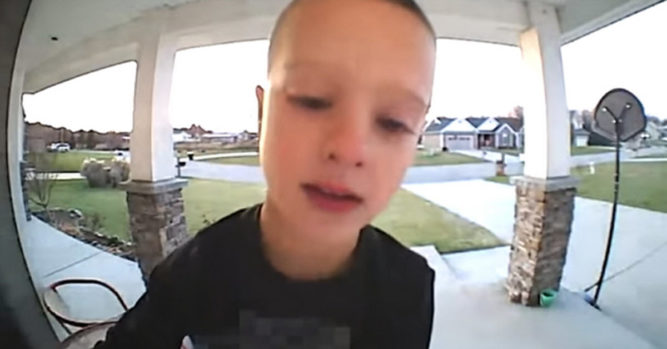 Technology has really changed the way that we live our lives. It seems like there is always something new that makes it more convenient for us to live from one day to the next or sometimes, from one moment to the next. For example, if you happen to be lost or if you just need to find your way to a destination, all you have to do is look it up on Google maps or perhaps ask Siri or Alexa.

Technology is everywhere around us, including in front of our home at times. That is why ‘Baby Gracie’ was able to use technology in such a funny way when he was unable to remember the number of a particular kids channel. He turned to technology and the results have the Internet cracking up. 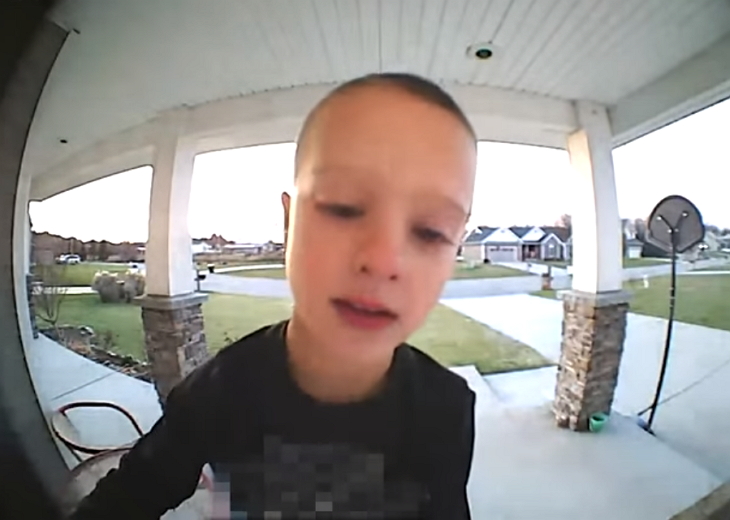 The young boy from Michigan was at a neighbors house with his mother when he thought he would go home. She allowed him to go across the street on his own and told him to turn on the kids channel on their TV. That would keep him busy until she was able to be home a little later.

The problem was, he couldn’t remember the number for the television station. He decided he wasn’t going to go back over to the neighbors house, because that would require him to cross the road. He decided to use the front porch to get the answer. 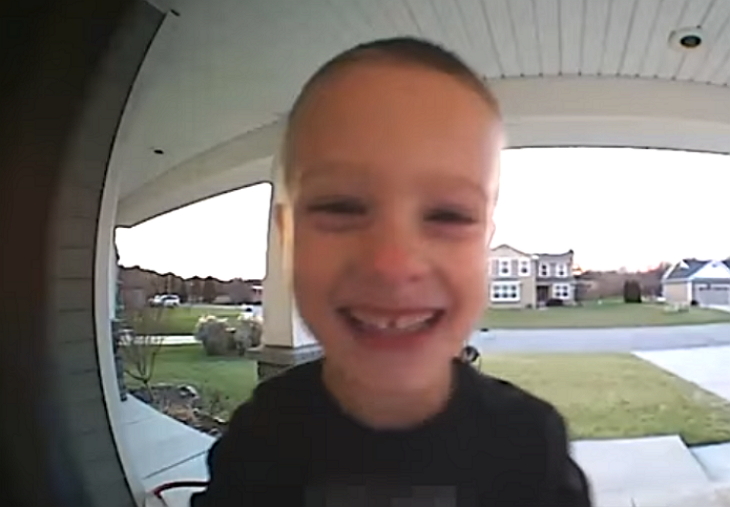 He knew that when he used the family’s Ring doorbell, it would go through to his father. He stood in front of the doorbell and the motion detector started. The app notified his dad that something was on the front porch.

Over 6 million people have watched the video from this conversation that was recorded by the doorbell camera. ‘Baby Gracie’ gets up on his tiptoes, looks at the camera and starts calling for his dad.

The father hears him and talks back. Baby Gracie first gets the important stuff out of the way by telling his dad he loves him and his father replies the same. Then he asked how he’s doing.

“How do you turn on the kids channel? In the house. Do you know Dad?” 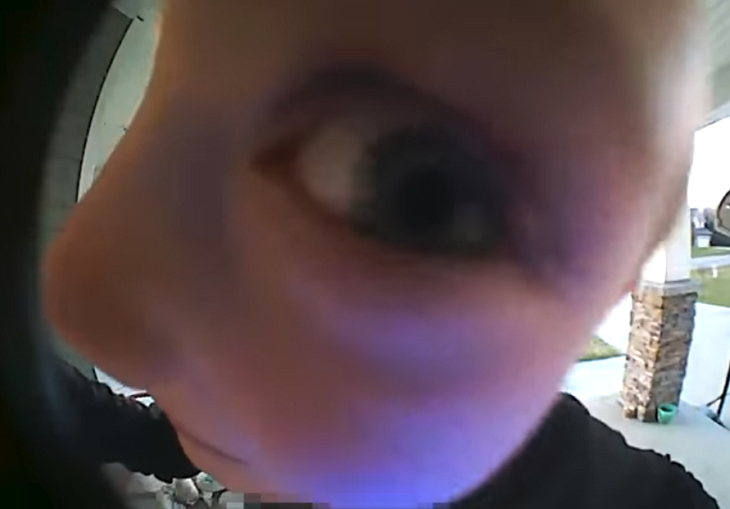 Dad told him that he should press the power button on the side of the TV. Baby Gracie knew how to do that but didn’t go the number for the kids channel.

The response just cracks us up!

The father has a good laugh and then tells his son to press the number two and then five. Baby Gracie puts his eyeball up close to the camera a number of times and then gives a lot of kisses to the doorbell camera.

“Thanks buddy. I love you.”

Now he is happy and he is ready to watch TV so the says goodbye to his dad. 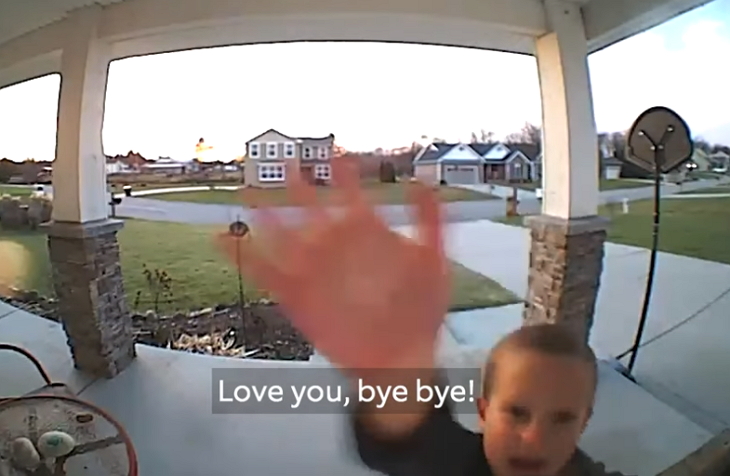 You can really see why this video has gone viral. Watch it right here for yourself: