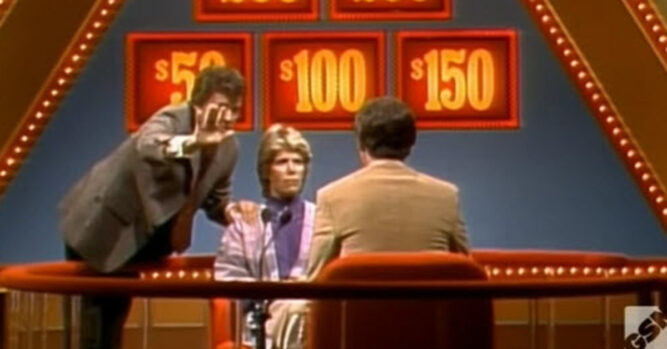 There are two different types of people in this world, those who enjoy watching game shows and those who are obsessed with game shows. I can’t think of a better way to waste an afternoon and most of us have wasted enough of those afternoons to know the game show contestants, hosts, and rules by heart. When you really stop to think about it, how many times have you watched Family Feud or the Price Is Right and were just as excited as the people who were trying to win money or prizes? It’s an interesting phenomenon that most of us go through.

Although we likely remember some of the more popular game shows from our day, there are also many that disappeared a long time ago. They were a lot of fun to watch and typically had a celebrity competing along with someone so that the contestant could win some type of prize or money. One of the more popular shows back in the 80s was The $25,000 Pyramid. It was hosted by Dick Clark, and people would try to give clues to each other so that they could guess the word that would help them to win a prize. It was a high-pressure show that sometimes got interesting. 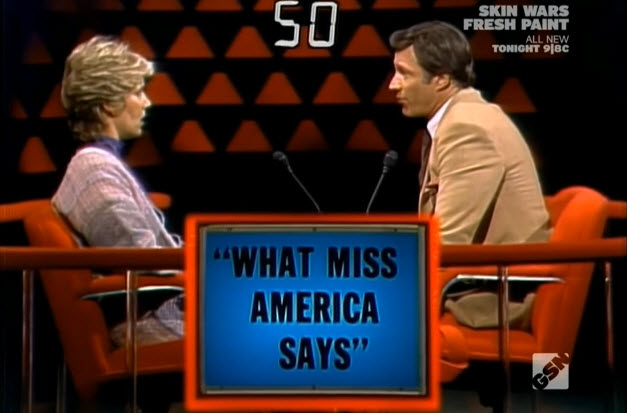 As is the case with any show, there were rules to the $25,000 pyramid that had to be followed. One of those rules was you couldn’t say the hidden word in any way when you were giving the clues. It was difficult, especially when the pressure was on. Every once in a while, a mistake was made and it ended up costing the contestant money. 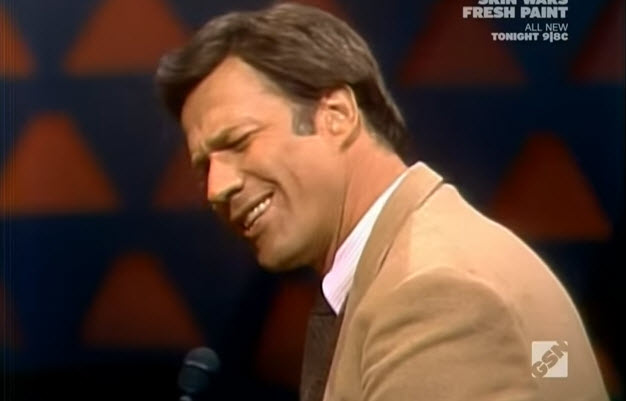 In the clip from the $25,000 Pyramid below, the pressure was on and the woman was just about to win thousands of dollars. Unfortunately, the celebrity giving the clues mentioned one of the words in the hidden word and Dick Clark came running out onto the platform, stopping everything. It was a rather heartless move, but one that will make you laugh.