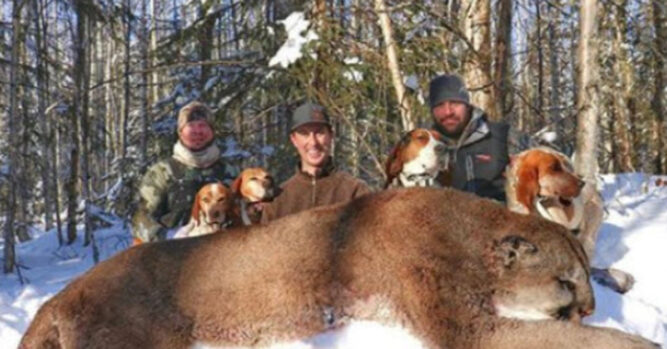 Hunting has been a part of the human experience for thousands of years. It was a way for people to feed their families and they would use everything they hunted for a specific purpose. The same is not true at all times today. In some parts of the world, easy access to food and clothing makes it unnecessary to hunt but it is often done for sport. This is a point people debate endlessly, but there are sides of it that some people may not see.

One of the things that has been hiding behind the scenes, and most people are unaware of it is a ‘farm’ that exists in South Africa. On this farm, lions are bred to be killed for trophies by rich hunters who are willing to put up the cash in order to hunt these animals down. Those people are looking for the trophy, and they are willing to destroy the life of an innocent creature for that very purpose.

According to the report that discovered the farm, they also found that there were buyers in the far east who were also purchasing the lions for medicinal reasons.

The report found its way into The Daily Mail and it involves an investigation that lasted for a year and was headed by Lord Ashcroft. According to the study, hunters pay as much as $55,000 for the ability to kill a lion. When you consider that people are starving worldwide, it seems like a waste of money, to say the least.

In addition, the study revealed that in only two days, 50 lions had been killed for medicine. I really have to wonder what type of medicine would require the bones of a lion.

If it isn’t bad enough that these lions were bred for that specific reason, they also were treated poorly while they were alive. The conditions on the farm are deplorable according to the report.

The report also includes video and pictures, including lions being shot at with tranquilizer darts by tourists on an illegal hunt. It’s amazing to think that this type of atrocity would take place in today’s world. 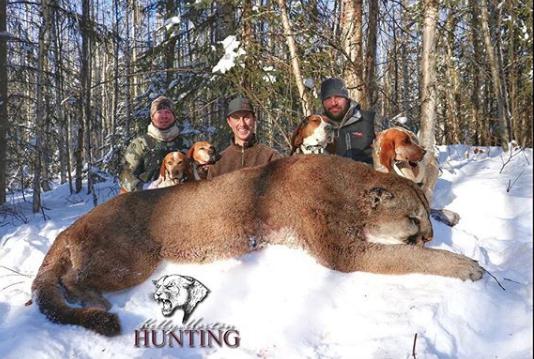 This type of issue exists in many parts of the world, and it doesn’t always involve lions.

Lord Ashcroft said this about the study:

“My year-long probe lifts the lid on barbaric and illegal practices at the heart of South Africa’s deeply shameful lion trade.”

“The investigation shows how up to 12,000 lions bred in captivity are destined either to be shot by wealthy hunters – in what is often a pathetic charade of a hunt – or killed in squalid abattoirs so their bones can be exported to the Far East.” 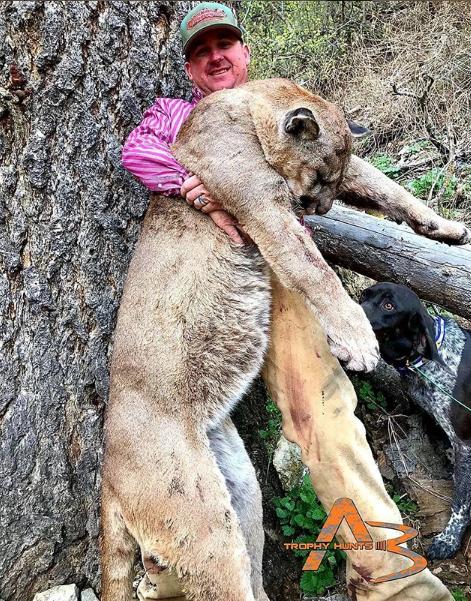 He also criticized the UK in enabling the farms:

“Britain’s complicity in lion farming is also laid bare by my undercover investigators, which includes ex-Special Forces soldiers, who have exposed how hunters and middlemen from this country are involved in the despicable trade.”

At this point, it’s nice to know that some light is being shed on the subject and that people are investing money into exposing what takes place on the farms. 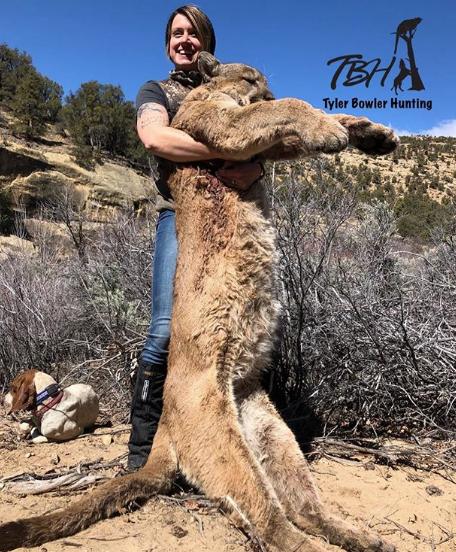 Very few images ever come out of these farms, suggesting that there is a lot of things that go wrong on the inside. The images that were shown in this article are not out of those farms but they are still heartbreaking.

Hunters go to South Africa and pay very high prices to hunt a lion trophy. Many of them are also unaware that the animals are bred for that purpose.

It seems unlikely, however, that things would change if they were aware of that fact. It may help to deflate their ego, however, if nothing else.