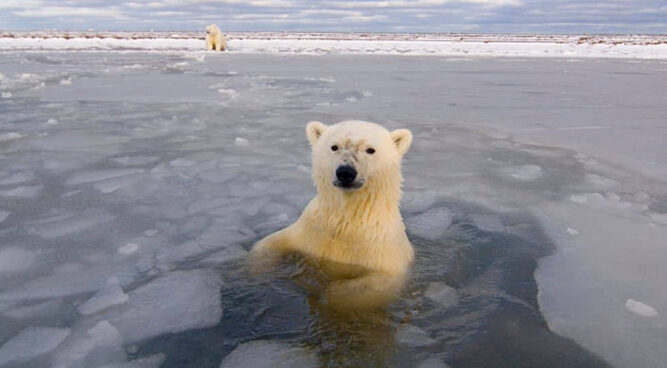 Canada is once again taking the lead when it comes to the protection of endangered animals. The government has opened two huge new ocean sanctuaries to preserve areas vital to arctic life. Although, many may question if this effort will be enough.

The Sanctuaries, cover an area of 165,000 square miles and will protect the land from drilling, mining, and fishing. While this may not prevent the ice from melting, it will aid the ecosystems and could help save a lot of animal lives in the process. 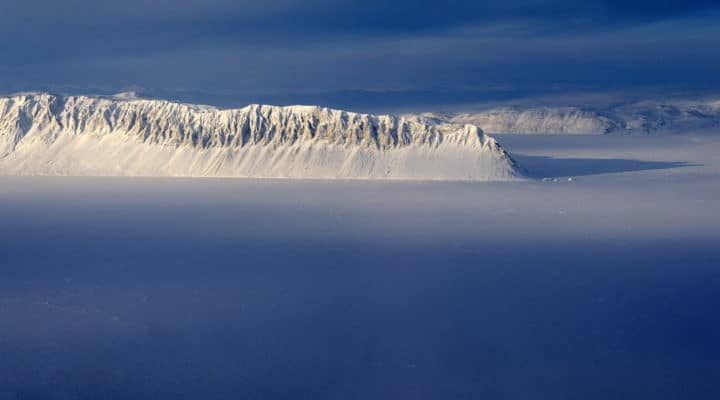 Tuvaijuittuq Marine Protected Area is the name of the larger of the two sanctuaries. Tuvaijuittuq is the Inuit name for the area located on the northern coast of Ellesmere Island in Nunavut. It means  “the place where the ice never melts.” And it is one of the last remaining places where hot summers are not melting the sea ice. 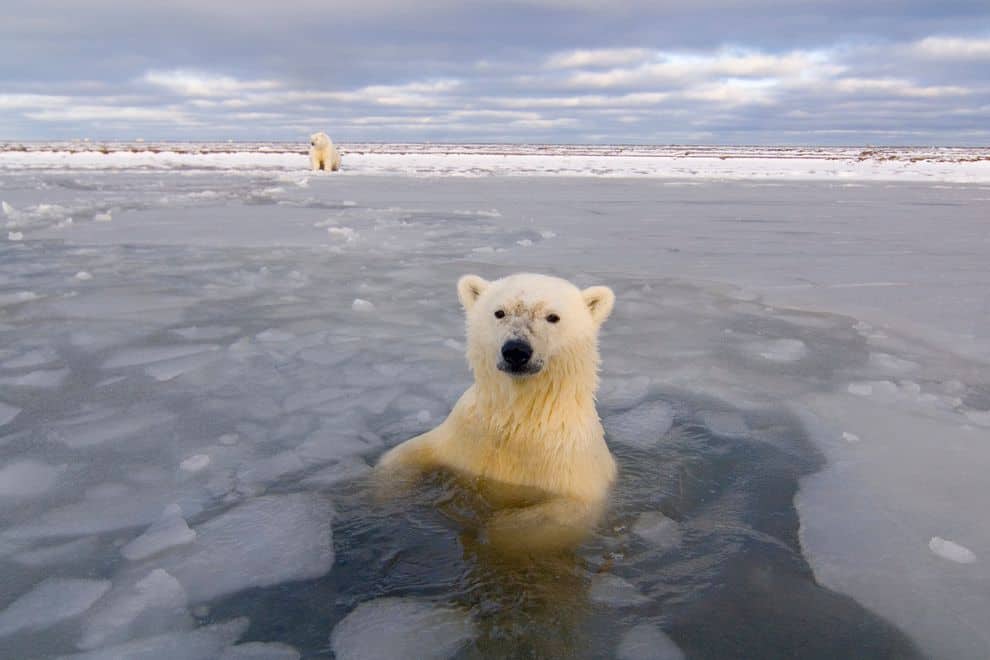 “This remote region has the oldest and thickest sea ice in the Arctic Ocean. As sea ice continues to decline in the Arctic, the ice in this region is expected to last the longest. This makes the area a unique and potentially important future summer habitat for ice-dependent species, including walrus, seals and polar bears,” according to Fisheries and Oceans Canada.

“Freezing any new human activities will help ensure the ice that never melts will remain true to its name.”

The area will help to save many endangered animals. Everything from arctic foxes and polar bears to walruses, narwhals, and numerous bird species, this protected area will serve a thriving ecosystem. However, Inuit movements and hunting are still allowed as it is not excessive; the same goes for scientific research in the area.

“This deal will turn Tuvaijuittuq into one of the world’s largest conservation areas,” said Paul Okalik. “While also supporting local food security, infrastructure and employment needs.” 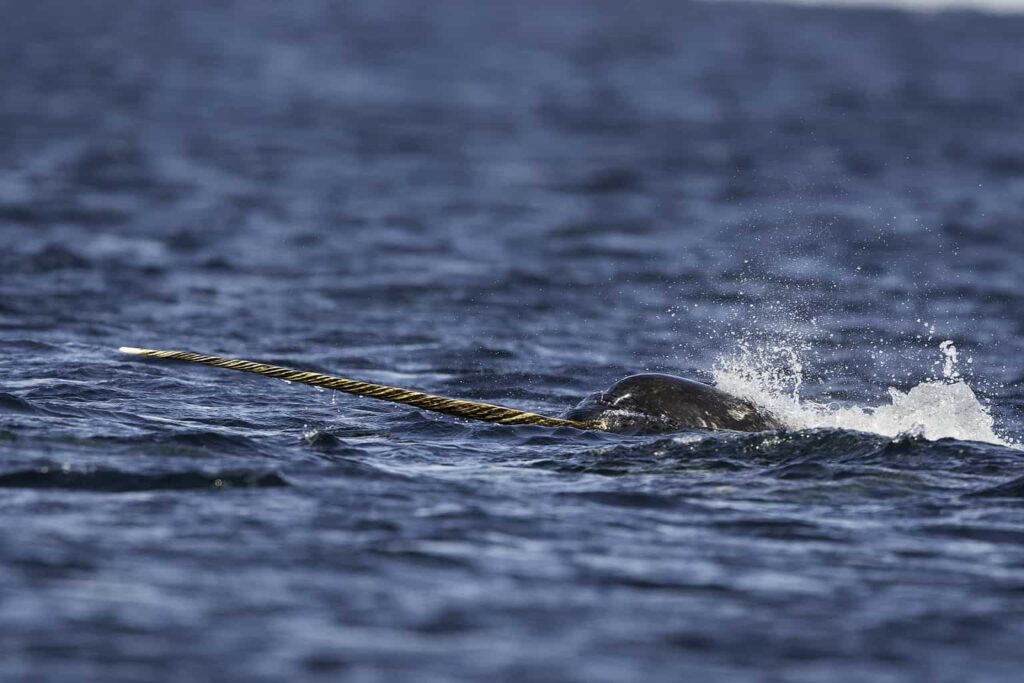 Please share your thoughts in the comments section below, and be sure to share this story with your friends and family.