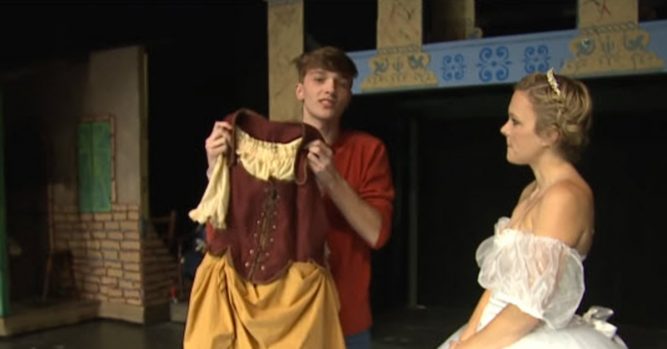 There are many moments that we might look forward to in life. They are often defining moments that will change us in some way or another and we may hold onto those memories for many years to come. Some of those memories occur before we even graduate high school, and one of them tends to be the high school prom. It’s a special time in our lives that we made look forward to for years and when the day arrives, we want everything to be perfect. It sometimes is perfect but it other times, it could use a little bit of work.

For a young girl by the name of Addi Rust, going to the prom was something she looked forward to for quite some time. The unfortunate reality, however, was that she had the perfect prom dress in mind but the Indiana student couldn’t afford it. It seemed as if everything was going to go downhill from there but she wasn’t counting on her prom date stepping in and doing something for her that she never could’ve expected. In fact, Parker Smith would not only become her hero, he would become an Internet sensation because of the kind thing he did. 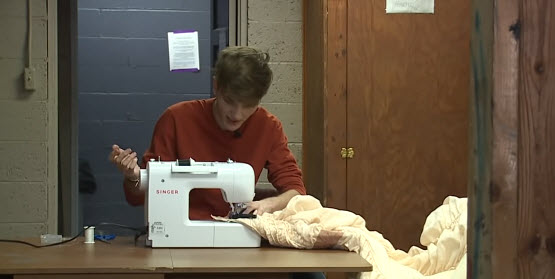 Parker had never had any experience making a dress before but he didn’t let that stop him from trying. He was determined that he would make the perfect prom dress for his date and that they could enjoy the prom together as a couple. In order to make it happen, he had to enlist some assistance and there was nobody better to help than his grandmother. 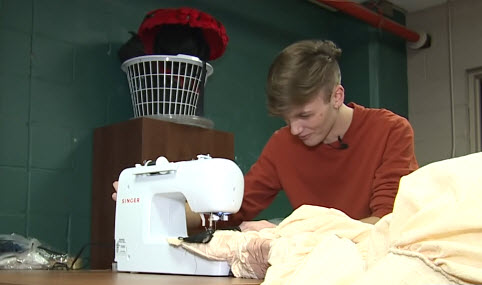 It took Parker months to sew the prom dress that he would eventually share with his date. His grandmother taught him how to so that he was the one who actually did the work and put things together. There were times when he made mistakes but he would just make adjustments and move on with it. Of course, Addi knew that he was making the prom dress but she didn’t know what it was going to look like. When she saw it, she was speechless!