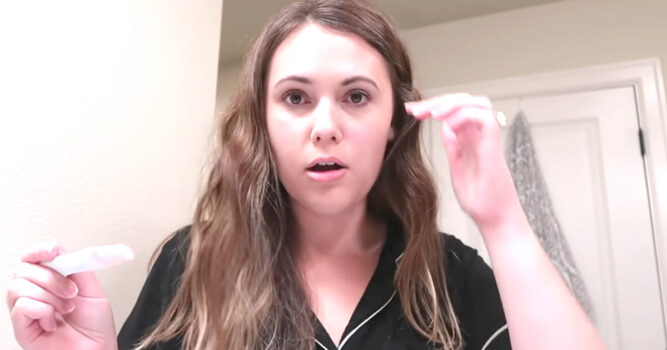 In Australia, a woman recently baffled her doctors and the worldwide medical community after she could conceive twice within ten days after only having intercourse with her husband once!

In 2006, doctors diagnosed Kate Hill with Polycystic Ovarian Syndrome (PCOS), a hormonal condition that inhibited her from ovulating, according to the BBC. After undergoing hormone treatments, Kate and her husband Peter were delighted to learn that she had become pregnant. Then ten days later, they discovered she was pregnant again! 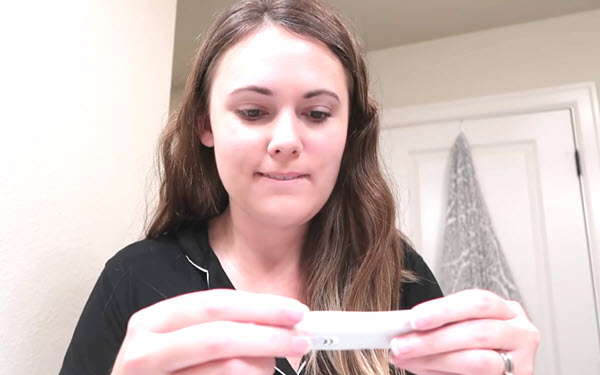 It turns out that Kate initially conceived twins, but one of her children did not develop. It took almost two weeks before she learned she had become pregnant for a second time. 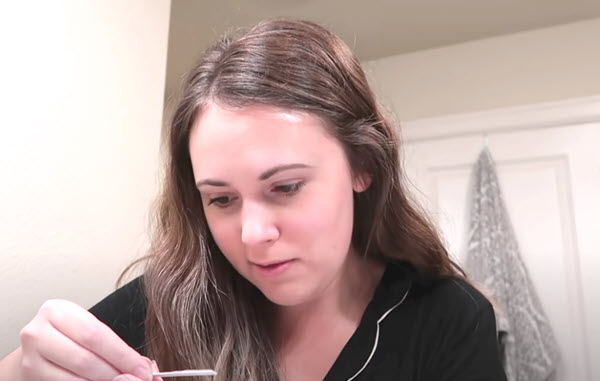 Although she was already pregnant, Kate ovulated once more, which caused led to her second pregnancy. 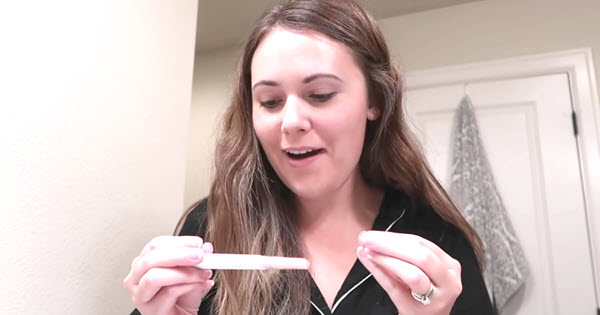 And what makes this story so incredible is the fact that Kate and Peter only had marital relations once! 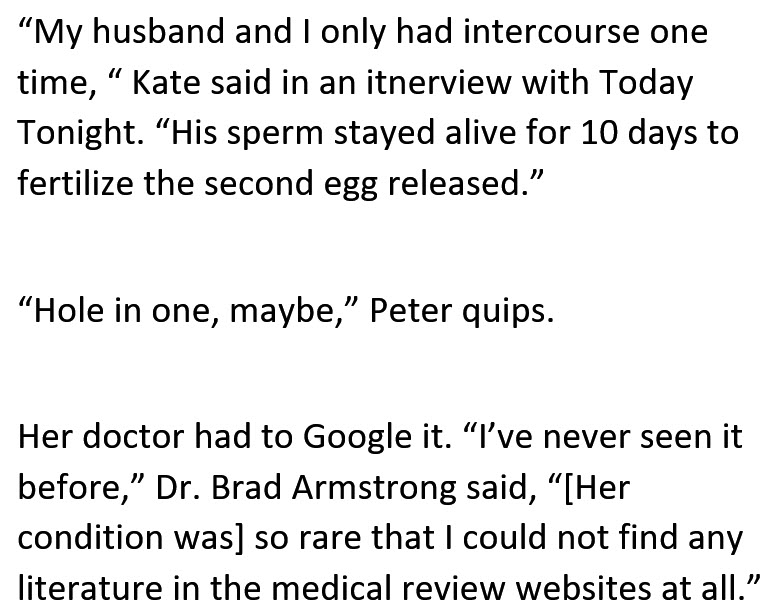 The couple named the twins Olivia and Charlotte after the twins arrived just two days before her planned delivery date.

You can watch the video below for more on this incredible story and other fantastic pregnancy tales.