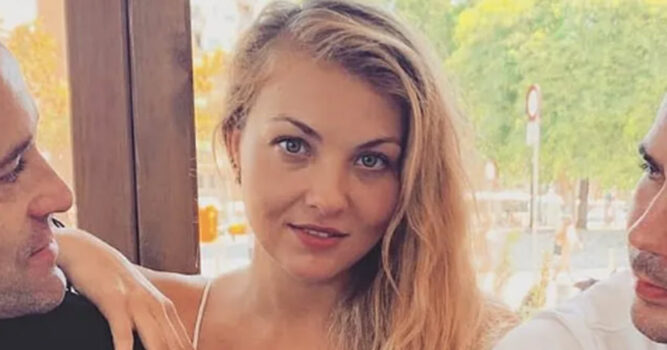 Two men who’ve been best friends for a long time formed a three-way relationship with the same woman they met while on holiday after both guys “fell in love” with her. Dino De Souza, 40, and Saulo Gomes, 30, both went out to a bar in Barcelona while on holiday, where they met Olga, a 27-year-old woman who managed to captivate both friends simultaneously.

The two friends were unsure how to approach Olga initially, so they agreed to do so. And now, just over a year later and after several dates, the trio of Dino, Saulo, and Olga consider themselves a “throuple.” 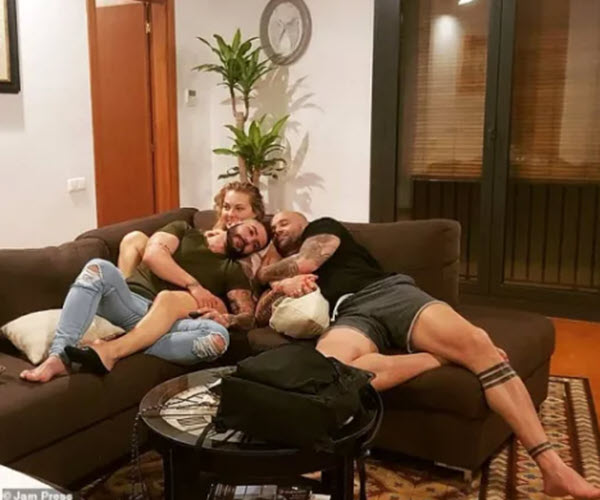 They now live as a “throuple” in France, but they have not shared how their intimate lifestyle works in the bedroom.

However, it’s believed that both men are only in a relationship with Olga and not each other.

According to Saulo and Dino, they never even thought about becoming a throuple before meeting Olga. They just fell head over heels with the same woman, and it seemed to be a natural development for both men who wished to be in a relationship with her.

After dating for almost a year and a half, Olga, Dino, and Saulo love to go to restaurants, travel and have many of the fun dates two-person couples enjoy.

But, the trio admits, they first shocked their friends and family when they learned of the throuple’s unique arrangement. Their loved ones had trouble understanding it. 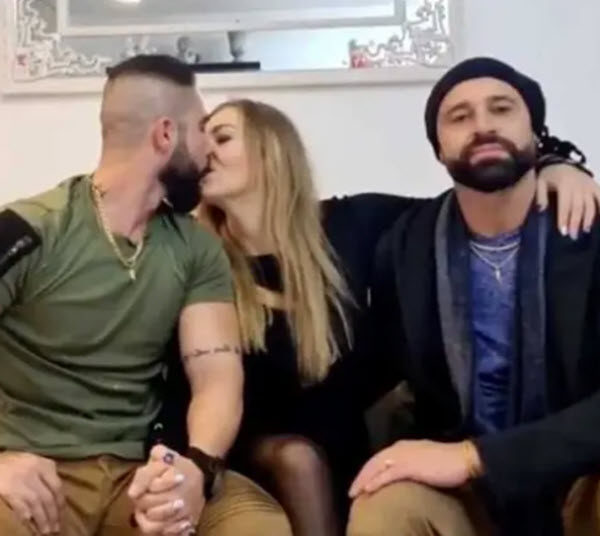 Despite facing initial backlash, the trio did their very best to explain their relationship, and eventually, their friends and family became their biggest supporters.

That said, the throuple still receives confused looks and a few negative comments from strangers in public. But they choose to ignore them and focus only on each other. 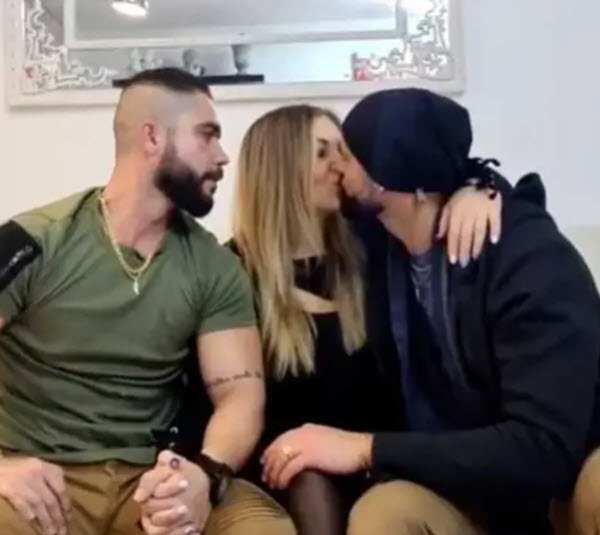 Now, as we all know, every relationship has its share of ups and downs, and the same applies to a throuple.

Whenever the trio faces an impasse and needs to decide, Olga, Dino, and Saulo usually rely on a vote to resolve disagreements.

The throuple also tries not to argue when they don’t all see eye to eye but instead put their heads together to seek solutions. 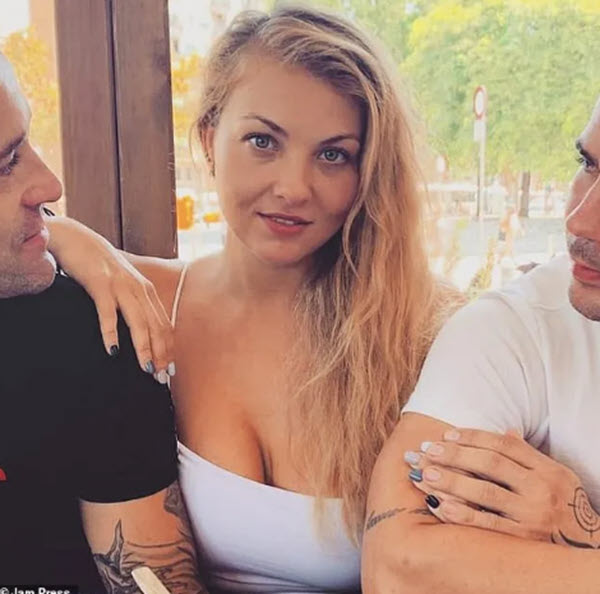 The throuple is currently living in Toulouse, France, and plans to start a family soon.

What are your thoughts on their arrangement? Let us know in the comments, and please be sure to pass this story on to your family and friends.