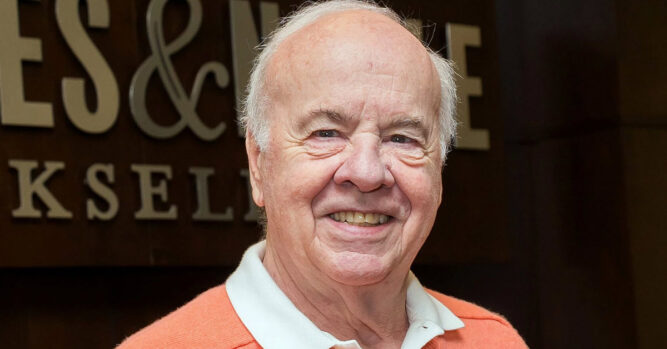 There are certain people in our life that are going to have an impact on us in one way or another. Some of them may impact us in a negative way and we may even carry a grudge for years. There are other people, however, who have the ability to make us feel good in some way or another and these are the ones that we remember with a smile on our faces. That is especially true when it is a comedian that puts a smile on our face on purpose. Unfortunately, the world lost a great comedian on May 14, 2019. He is still being remembered today as the funniest man in his generation.

Most people remember Tim Conway because of the role he played on the Carol Burnett show. In fact, it was multiple roles but it really didn’t matter what he was doing on stage, it was something that would make us laugh. The funny thing about Tim Conway is the fact that he did more than make the audience laugh, it was his goal to make the people he was working with on-stage laugh as well. Perhaps that is what we find to be funniest, because it wasn’t out of the ordinary for him to make his costar’s crack up, including Carol Burnett and Harvey Korman. Watching them all laugh made our day and it still does so when we see the videos. 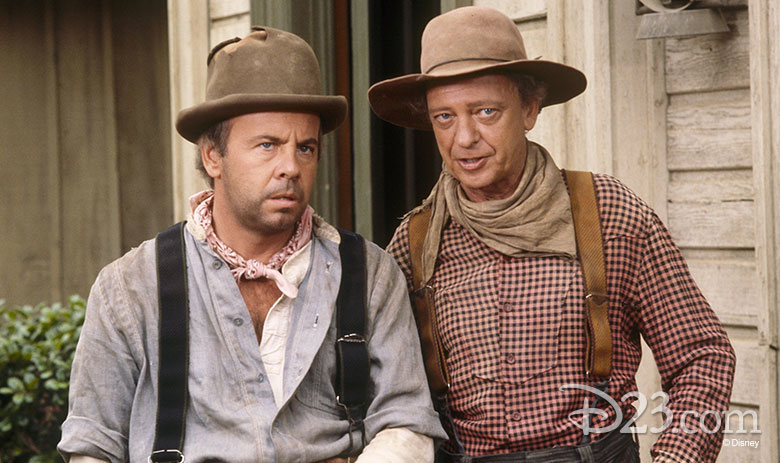 Unfortunately, Tim Conway suffered from a disease that causes symptoms similar to Alzheimer’s. He went through brain surgery in 2018 but the disease continued to progress until he died about a year later. 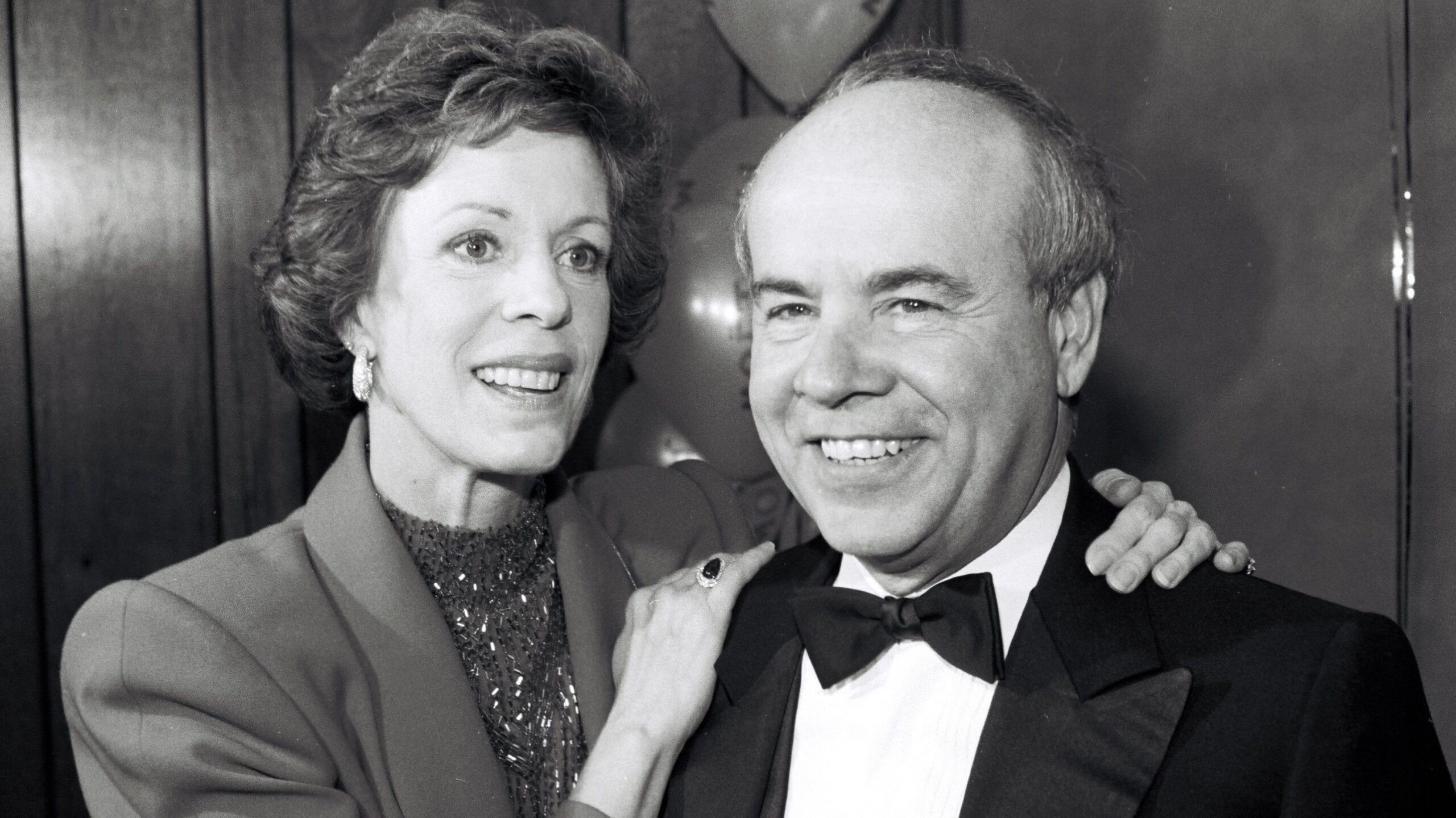 There are many people that we will miss but we will definitely miss the humor of Tim Conway. He was a funny man then and anytime we have the opportunity to see him now, he is just as funny.