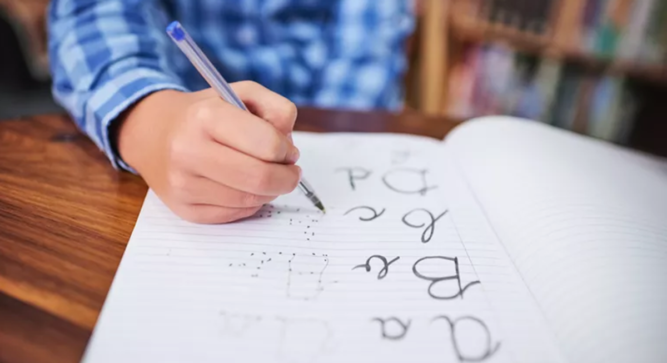 Remember those days when folks used to type on typewriters instead of laptops? Those days when we would practice writing handwritten notes and letters in school? When we wrote our thoughts down in script?

Most kids today have no idea about those swirly, elegant letters that used to be the norm when it came to writing down everything from grocery lists to entries in a diary.  But somewhere along the way, when we transitioned from paper and pencil to keyboard and mouse, cursive fell off the map. People began writing in regular block lettering more and more until it became the norm. Folks now print their words in type rather than write them.

Once upon a time, it was normal for teachers to teach students all about the different twists and turns of the letters. But these days no one really teaches this lost art anymore.

However, the school system in Texas recently decided to bring cursive back to their curriculum after realizing the importance of cursive writing. The Texas State Board of Education made the change to reintroduce cursive to Texas schools starting in the 2019-2020 school year.

That’s right, this school year, as part of new updates to the Texas Essential Knowledge and Skills (TEKS), children — specifically, second-grade students — will learn how to write in the traditional penmanship as a new requirement. 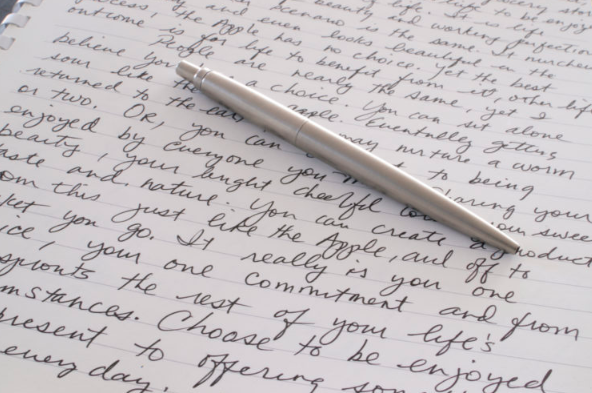 The new change will also require that by third grade, students are now expected to be able to  “write complete words, thoughts, and answers legibly in cursive writing, leaving appropriate spaces between words.” And by the time they enter fourth grade, they must be proficient in cursive handwriting.

Also, cursive writing will be added back into the curriculums of elementary schools starting the same year as well for all Texas school districts.

“Cursive handwriting stimulates brain synapses and synchronicity between the left and right hemispheres, something absent from printing and typing,” said Suzanne Baruch Asherson is a occupational therapist at the Beverly Hills Unified School District in California and a national presenter for Handwriting Without Tears, an early childhood education company. “As a result, the physical act of writing in cursive leads to increased comprehension and participation.”

As a matter of fact, the College Board even found that students who wrote the essay portion of the SAT in script actually scored higher than those who did not.

The theory for this outcome is that writing in cursive is faster and more efficient than non-cursive writing, which allows the student to focus more on the content that they are writing than the mechanics involved in writing printed words.

What do you think about this change? Let us know in the comments, and please be sure to share this story with friends and family.