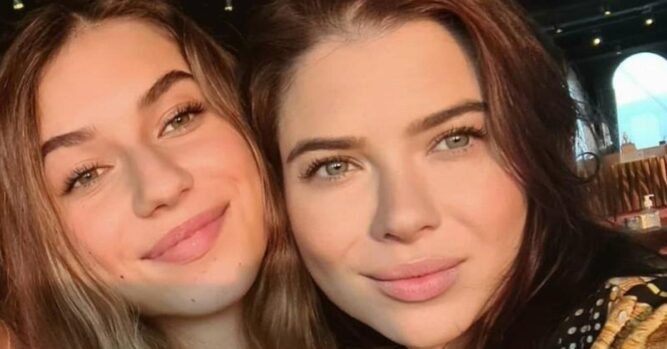 Social media has really changed the way that many of us live our lives. Like it or not, it’s a daily part of the things that we do but sometimes, it also goes too far.

That’s what happened in Brazil when a 14-year-old became an influencer. Over the course of time, she was able to build up a following of 1.7 million people on social media. 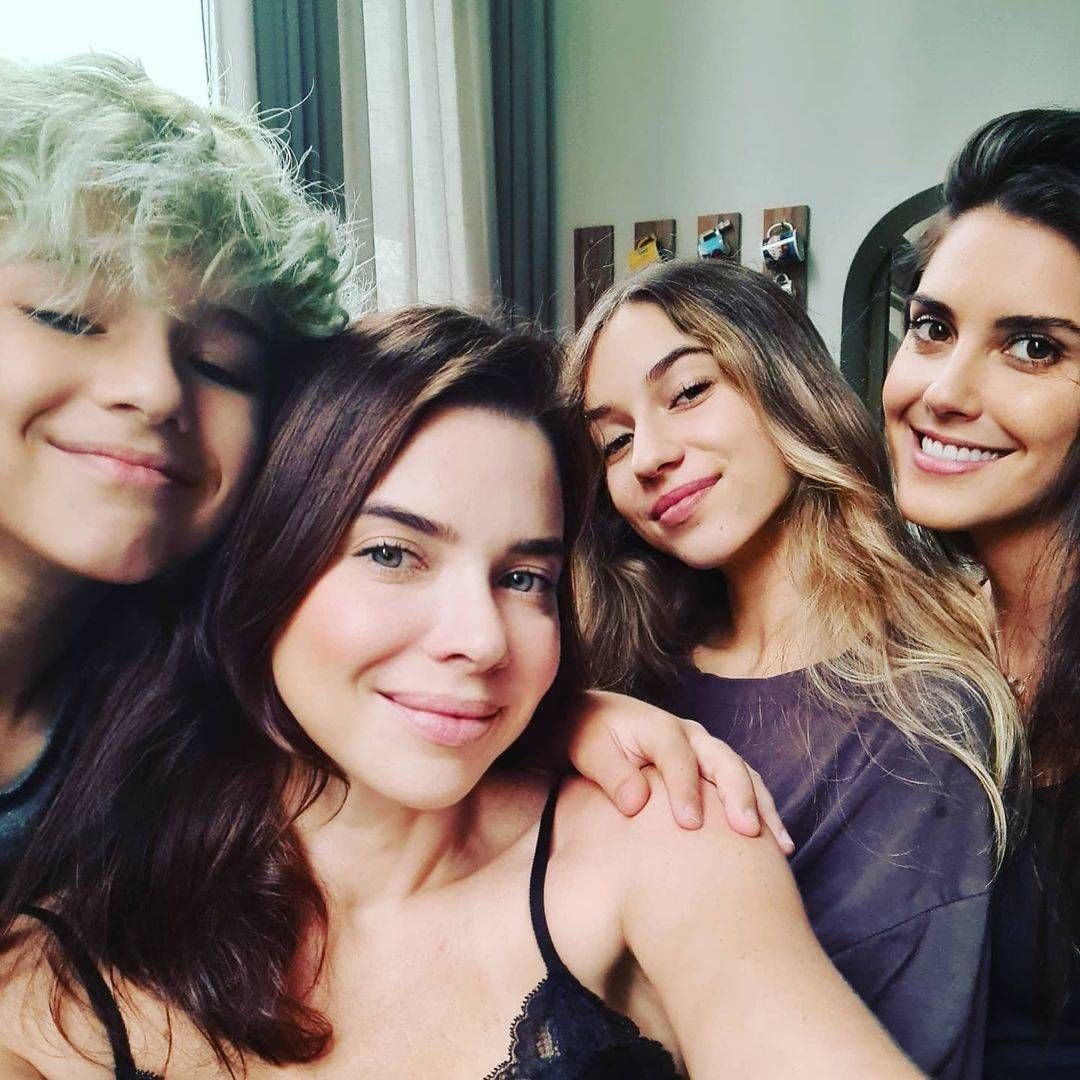 Most people would be happy to have that many followers but Valentina’s mother, Fernanda Rocha Kanner was worried about the effect it would have on her young daughter.

Valentina, who is known as Nina Rios on Instagram and TikTok may have had quite a following, but she was not outside of the reach of her mother. Her mother determined that it was no good so she shut things down.

Her mother explained why she made the choice to turn off social media, even though her daughter had such a following. She said: “I decided to delete her Tiktok and Instagram account. Boring, I know, but our role as a mother is not to be your little friend and that you will only understand in hindsight.” 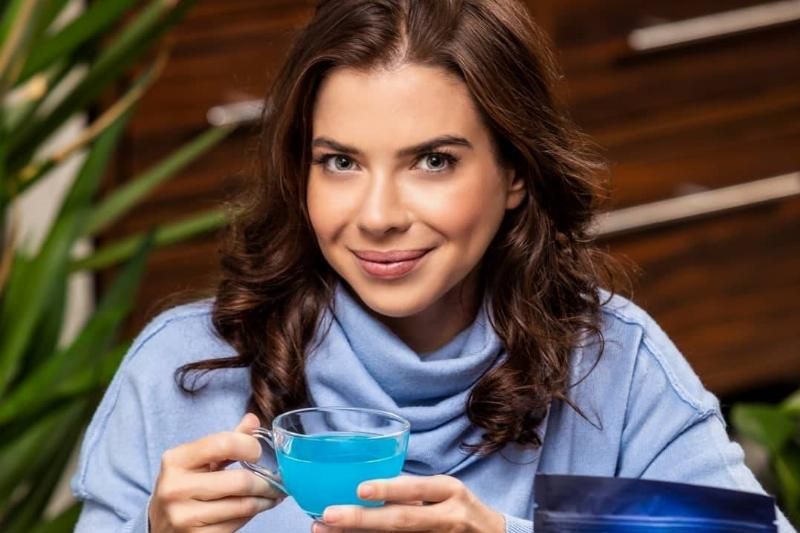 Obviously, she was concerned that her daughter would be affected by the things happening with social media. She spoke with Unilad and spoke about what it was like when she logged into social media and saw the identical selfies and little dances that anyone could do. She knew that she had to do something at that point.

She said: “I don’t think it’s healthy for an adult and even less for a teenager to base self-knowledge references on virtual feedback.”

Admittedly, it was quite impressive for Valentina to have that many followers, and her mother agreed. She also felt that the way it was affecting her daughter was not healthy.

“This is illusion and illusion puts a damned fog on the road of finding yourself,” writes Fernanda. “Among its media were almost 2 million followers, dozens of fan clubs, all very sweet but also harmful for any teenager in the process of discovery and search for individuality.”

She wanted Valentina to grow up as her own person and not somebody that was a cookie-cutter out of social media.

“I don’t want her advertising flammable polyester clothing made in China. I don’t want my brilliant daughter doing her daily dances like a trained baboon” 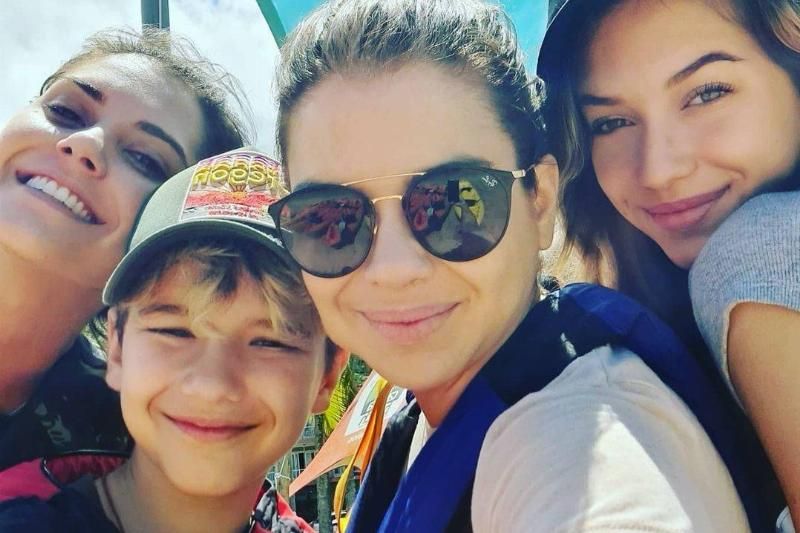 “I miss when I needed to be talented in something to stand out. We are born with various gifts that make us unique, but when we copy and paste the herd, they are diluted in the process and we grow up being just one more in the crowd.”

At first, Valentina was upset over her mother closing the accounts. She said that obviously, she wasn’t very happy and she was quite angry.

Now that she is over social media, she is content and isn’t sure if she will be getting back on it again. She said that she would choose but at the moment, she didn’t want to. She felt that it would just get in her way.