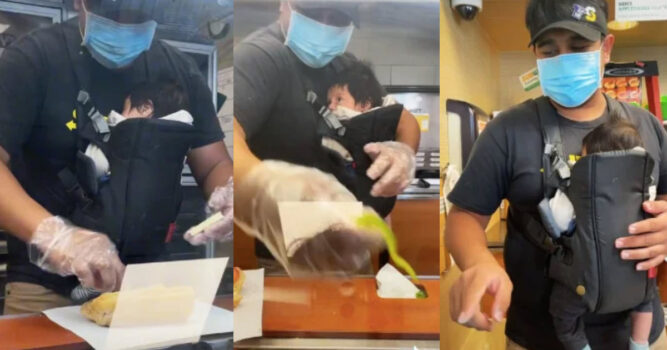 Juggling the balance between family and work has come into focus for more Americans like never before since the pandemic. Many parents struggle to make ends meet, and finding time to take care of children can feel like an impossible task with so many financial demands.

This situation is often worse for many single parents who struggle to find adequate childcare while working. Often times they can’t afford to pay a child care center, and not everyone has family willing to help them out.

The solution for so many workers is to take their children to work with them or work specific hours to care for their children while they are performing. 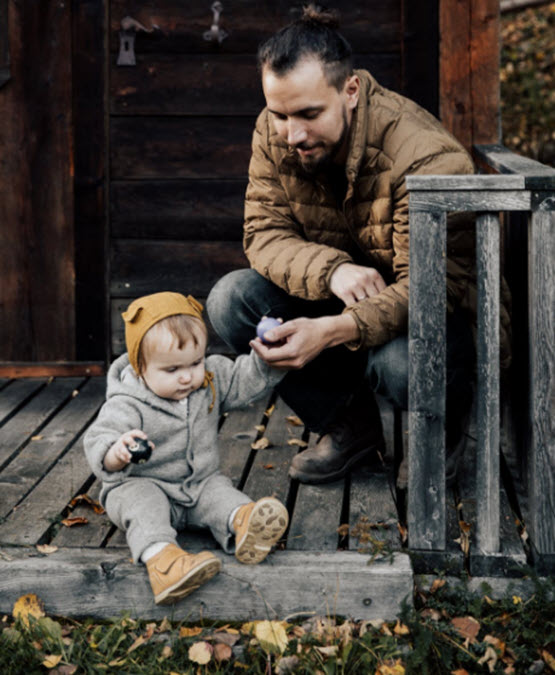 However, not all bosses understand and demand they work around the company’s needs while sacrificing the needs of their family. Some bosses and managers have little or no sympathy at all for single parents, pressuring them to work overtime or out-of-the-blue shifts when someone can’t make it, despite knowing they have other obligations as a single parent. 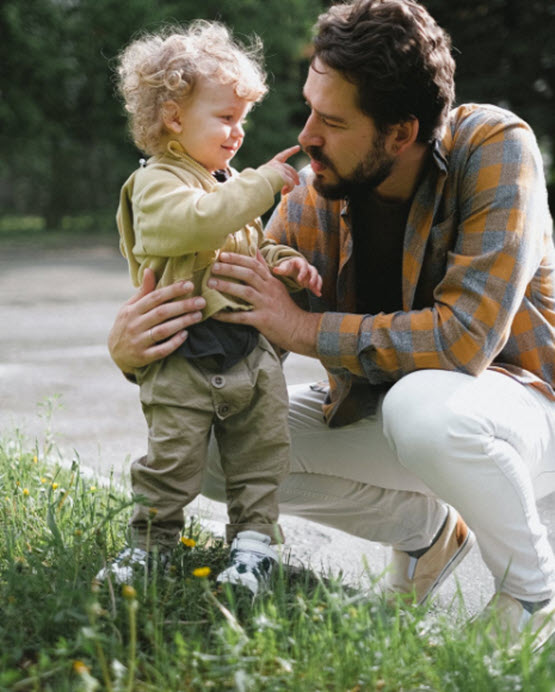 But, the tide seems to be turning with more workers opting to sit out or find other ways to make money rather than submit to the whims of employers who don’t respect their family’s needs. We are seeing a lot of millennials and even a few Gen-Xers who are putting their foot down, demanding that employers offer more of a work/life balance. 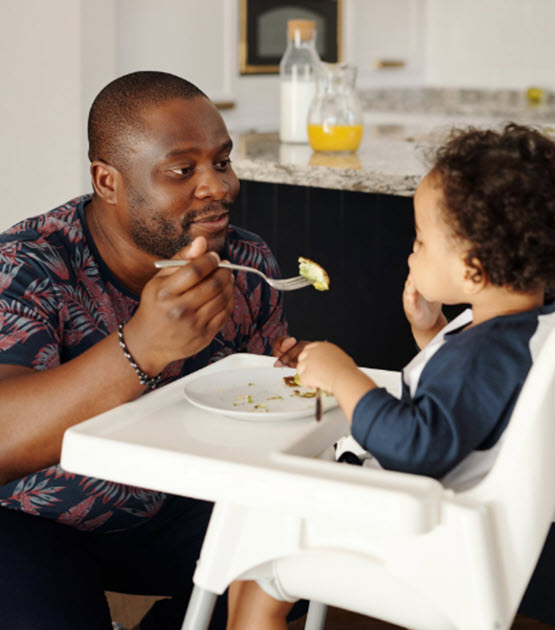 A recent video shared TikTok has many folks up in arms and pointing to the footage as a prime example of how so many parents work with their backs against the wall while doing their best to support their family. The video shows a Subway restaurant worker during his shift making sandwiches while carrying an infant wrapped to his chest. The video also features a soundtrack playing throughout. The song is called “I’m a Survivor,” by Reba. 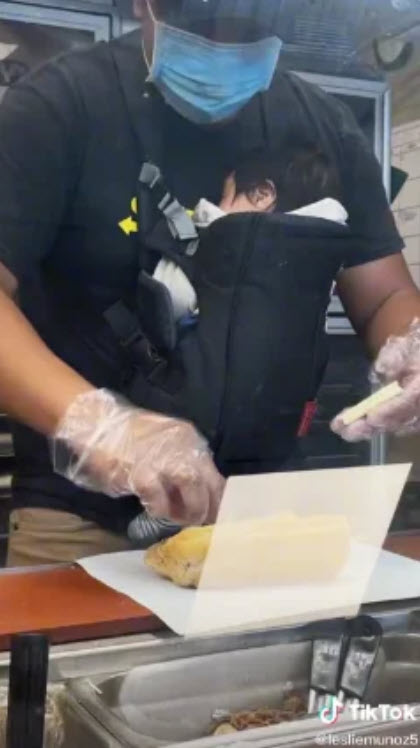 In the video, the baby looks pretty relaxed and at ease. 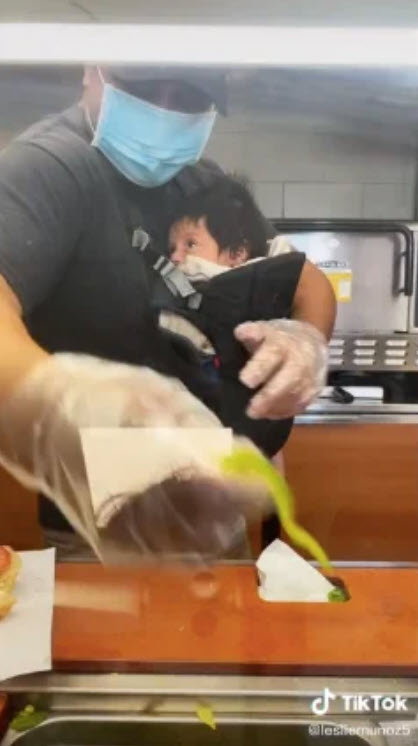 During the entire video, the worker goes about his work making sandwiches before ringing up his customer, all with the cute tiny infant strapped to his chest. The baby never stirs or cries. 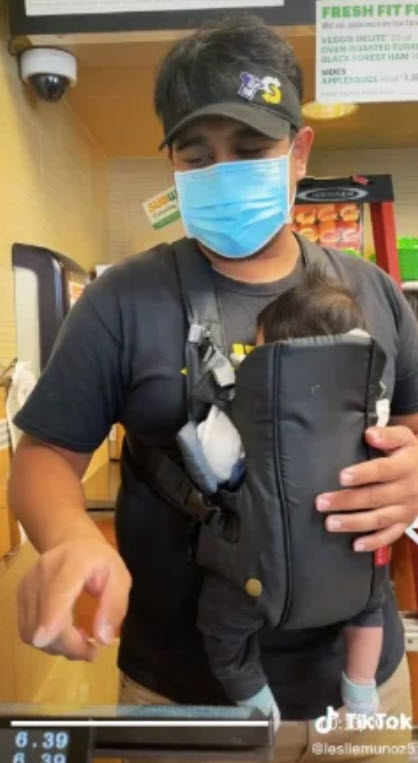 The video, while totally adorable, has sparked a raging debate in the comments section of many social media platforms.

While many users on TikTok found the scene very sweet, others questioned whether or not it was something the restaurant should allow, with some saying it should not be allowed at all. As you can imagine there were a lot of different views.

Many commenters felt this type of thing should be normalized, so parents can bring their children to work while earning a living for their families and being good parents. After all, childcare isn’t cheap.

Another person claimed it was a health-code violation

They point out that the baby could carry germs that could contaminate the food, while others question whether or not he changed diapers before handling food.

One mom shared that single parents have to do this type of thing all the time.

A single mom on TikTok recalled how this worker took her “back” when she had to bring her baby to the DV shelter, where she used to work overnights because she had no other help.

But, it turns out the baby didn’t even belong to the worker. 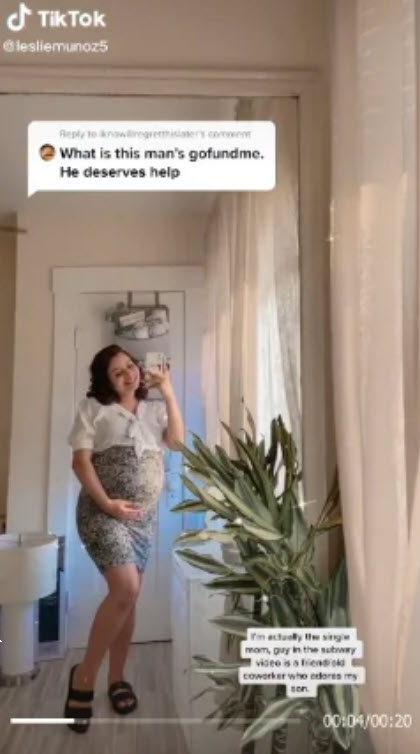 In the comments, someone asked about starting a GoFundMe for the dad. But, it was later revealed that the baby belongs to the TikTok user who filmed the scene, a single working mom who happens to be good friends with the Subway worker in the video. She says that he adores her son.

You can watch the full video below.

Do you think this type of thing should be permitted in more businesses, or does it cross a line?