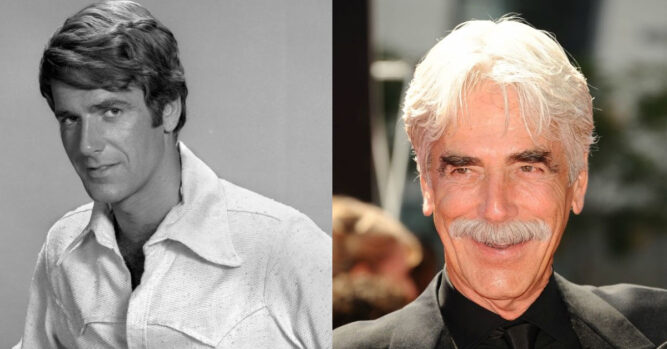 Although we may be familiar with many different actors, some of them are going to stand out above the rest. In part, it may have to do with their acting skills and their presence when they are on the screen. At other times, however, it is just the fact that they have a familiar face. When it comes to Sam Elliott, it is likely a combination of the two that really makes him stand out as an actor. Over the years, he has played in many iconic roles and those films continue to be shown, down to this day.

Sam Elliott is somebody that you would consider when you think about an A-list actor but he didn’t always feel that way about his own acting skills. It would be difficult to feel good about yourself when you think about your father, who said that you didn’t have a chance in the world when it came to your acting career. Even though that was the case, however, he managed to get a role in Butch Cassidy and the Sundance Kid, and then he continued to work on television. In 1978, he played on Lifeguard and eventually, The Legacy. He also met his wife to be, Katherine Ross, and they are still a couple that inspires because of the love they have for each other. 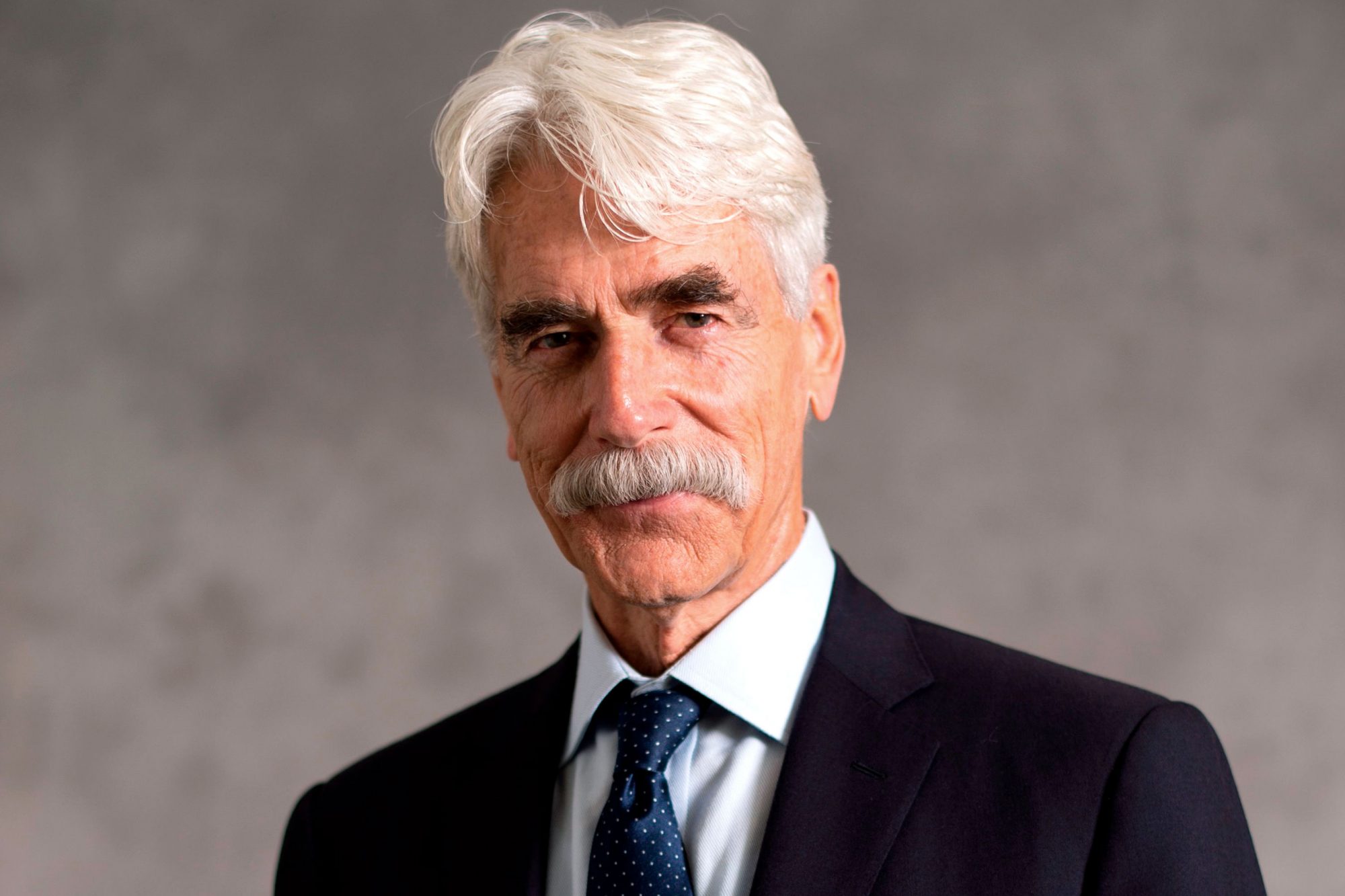 Even though he did quite well throughout his career, he also had a lot of struggles along the way. He talks about how it’s all about the work, dealing with the creative process, and being recognized for your creativity is what it’s all about. 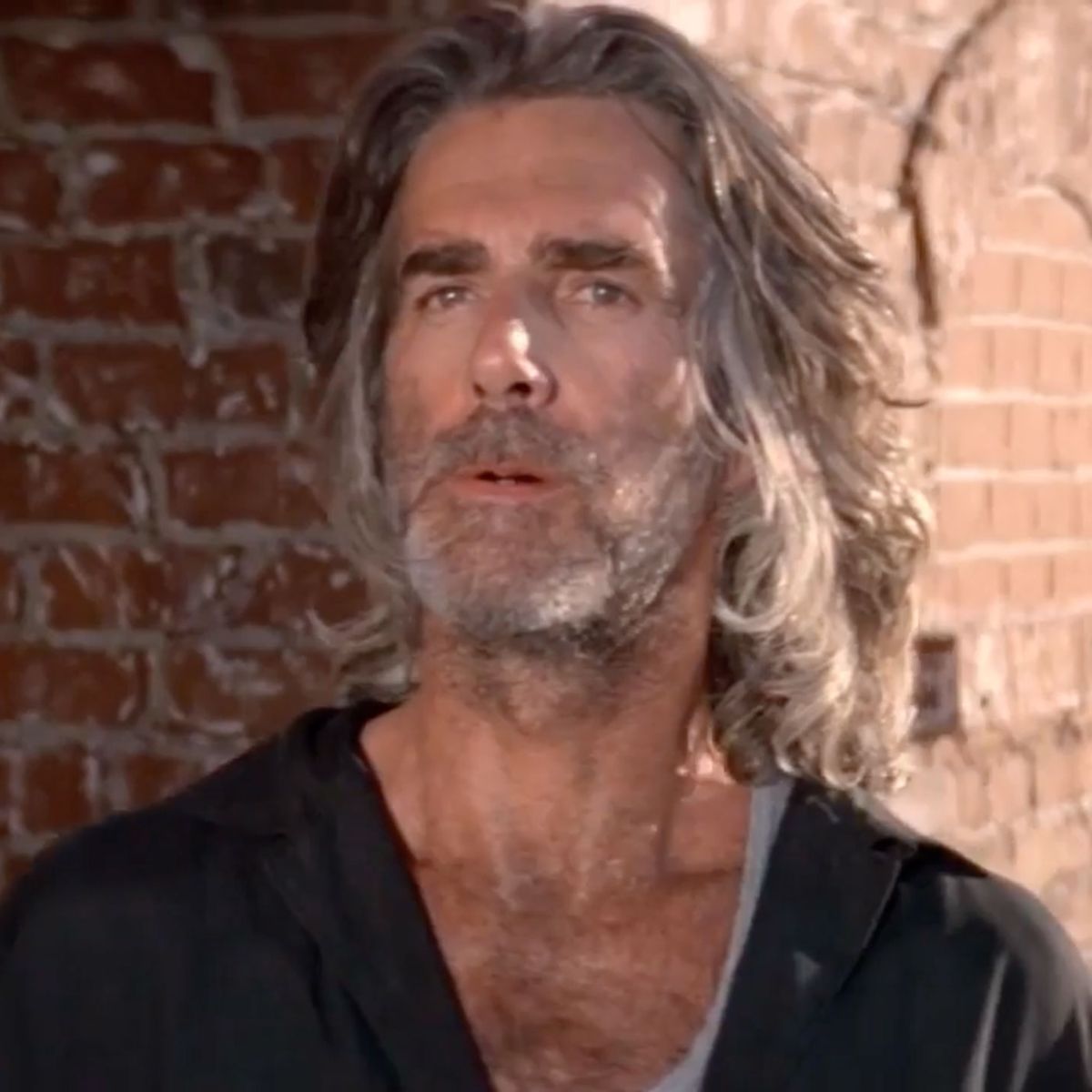 Sam Elliott may have had some difficulties but he certainly has pulled through and shown his true worth. He continues to grace the silver screen in movies that have been playing for decades, and he is one of those actors that will be around, long after he is gone.