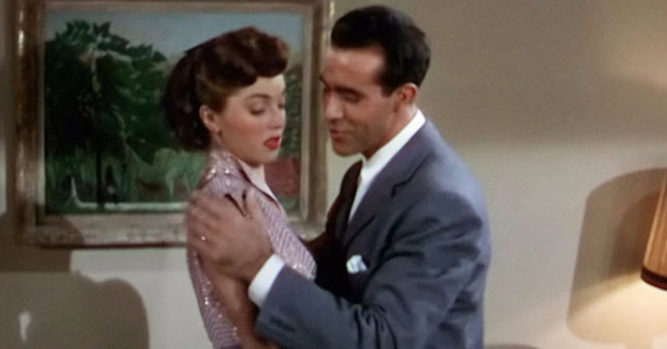 We live in a time that many people consider to be very enlightened. We also live in a world that is constantly shrinking because it is so interconnected through the Internet and social media. This has provided opportunities for many who want to enhance their lives by understanding the thoughts of others. At the same time, it has also provided a platform for many to shout their feelings, right or wrong, and to influence others.

The Christmas season this year is experiencing something similar and one Christmas classic is under fire. It is the song, ‘Baby, It’s Cold outside’. After some complaints and criticism of the song took place this year, one radio station actually went so far as to ban it from playing on the radio. This is due to the fact that many people were saying that there was a message behind the holiday song and it was inappropriate. 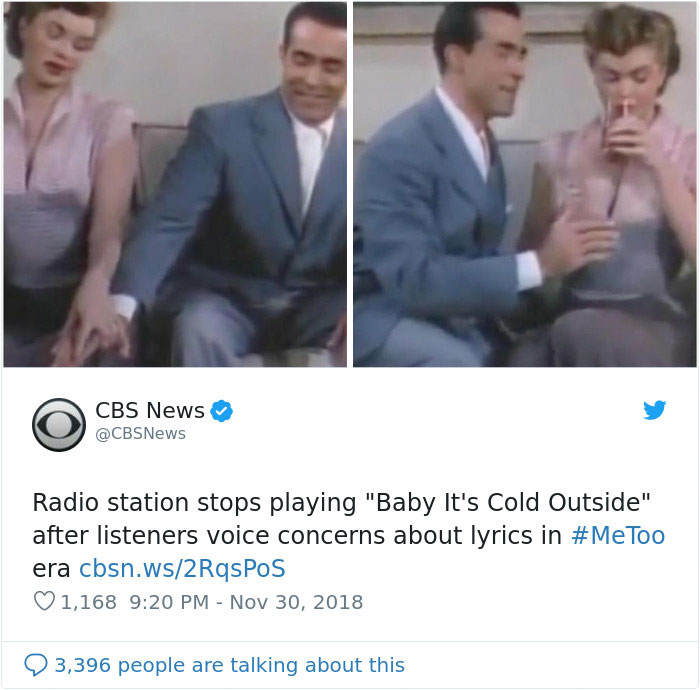 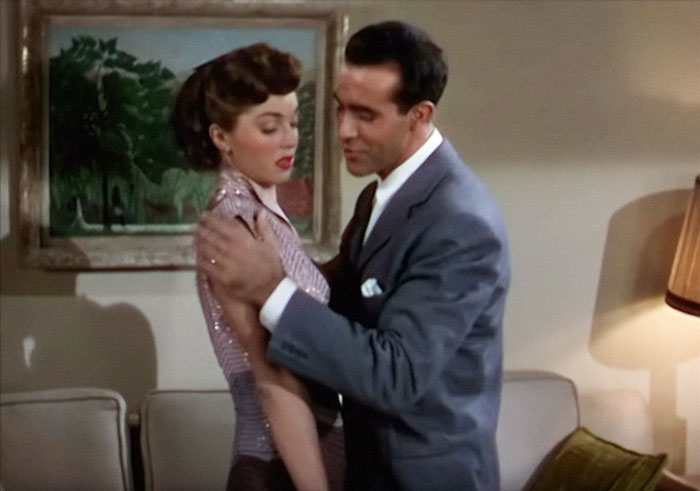 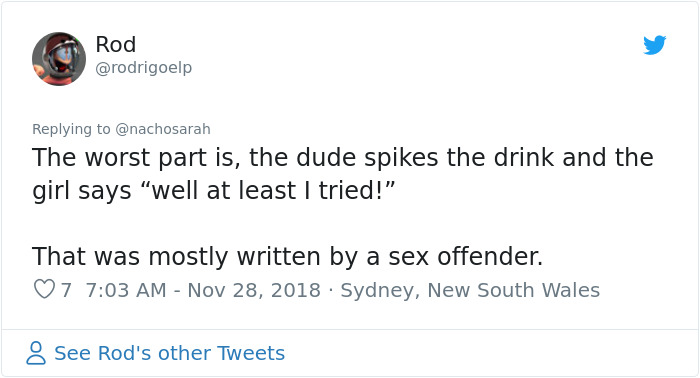 One English teacher has decided that they had enough of the nonsense and stood up to let their voice be heard among the crowd. The post went viral and explained that the controversy surrounding the song was false because there was something quite feminist about it.

We live in the era of the #MeToo movement and it sometimes makes it difficult to listen to lyrics of songs without putting a social aspect to it. The author, however, defends the song and the context. It was written back in 1944 and as you read his explanation, you may find that you need a little adjustment as well. 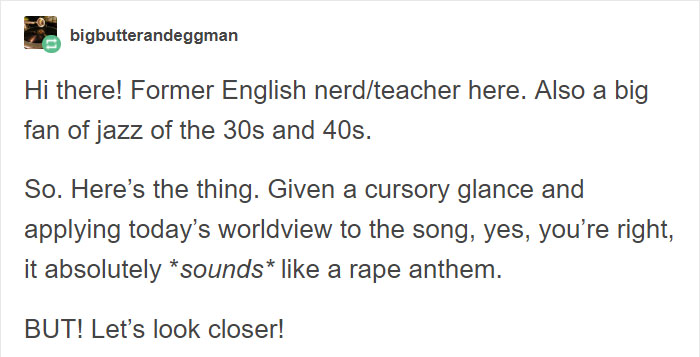 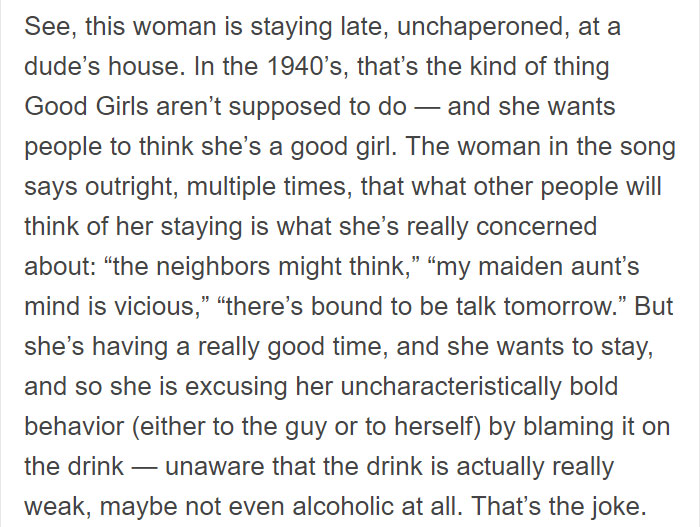 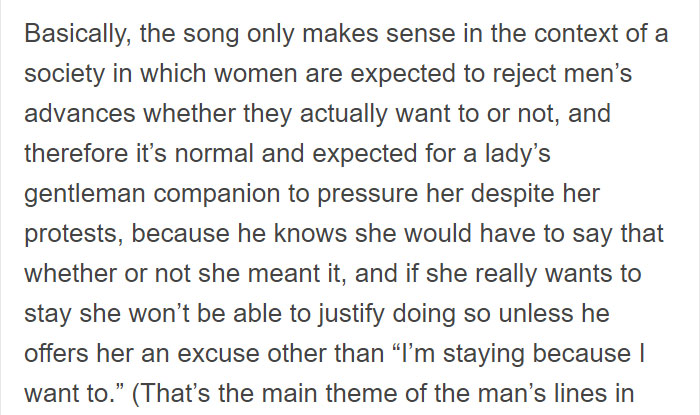 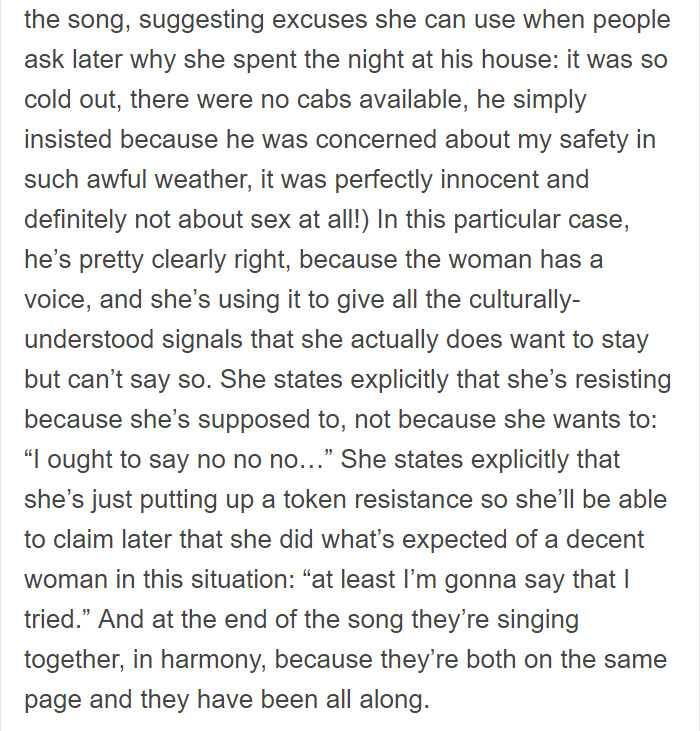 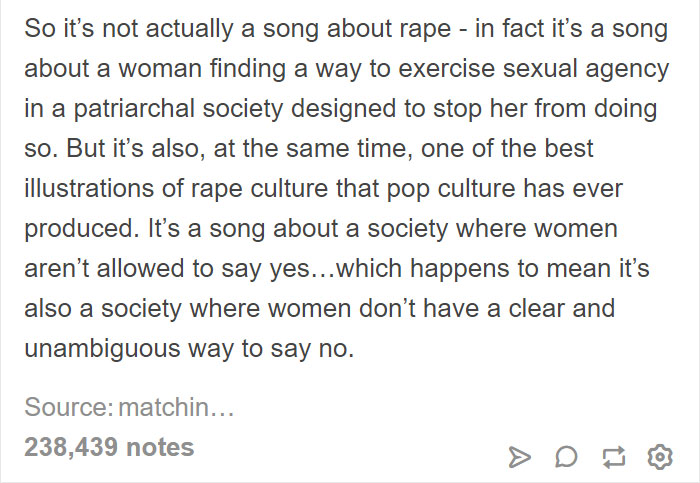 There are many people who agreed: