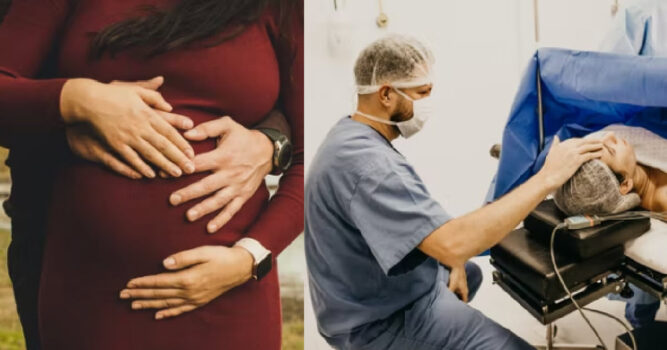 Preparing to welcome a new baby is usually a very exciting time for expecting parents. Unfortunately, some very scary situations and questions may arise that parents must prepare themselves for. 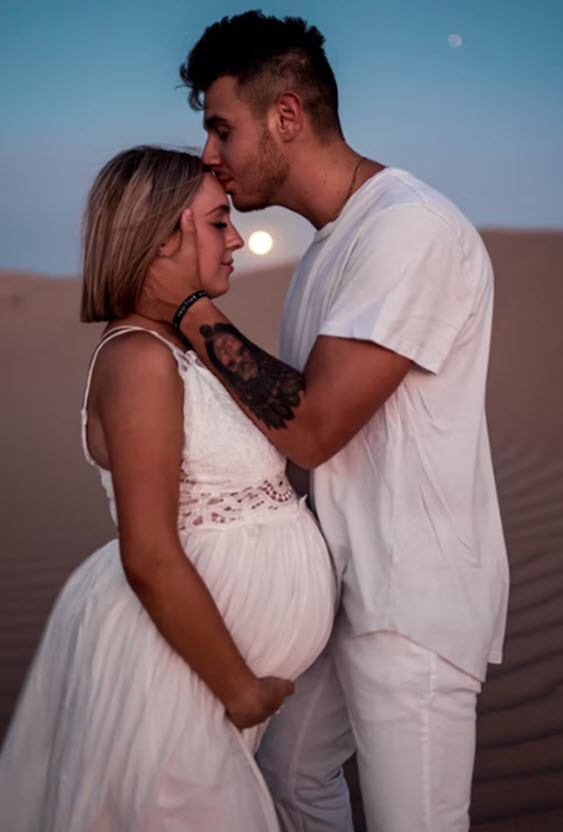 One more recently shared her situation on Reddit after her friends said they were “disgusted” when she told them she instructed her husband to save her life over the baby’s if it came down to it.

To be fair, childbirth has become so routine in our lives that it’s easy to forget how dangerous it can be.

For instance, many don’t realize that the maternal mortality rate in America has gone up, making it the only developed country with this dark trend. 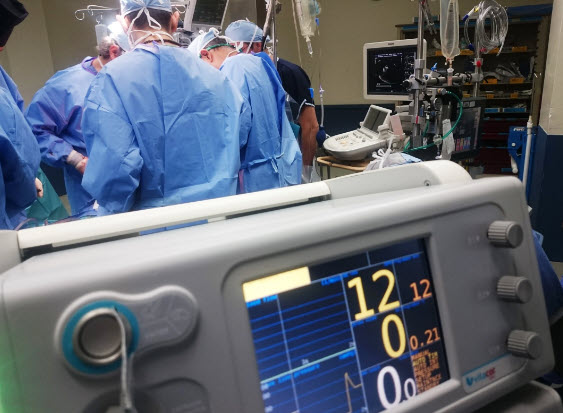 While it’s still true that most women having a baby give birth to a normal and healthy child, deliveries can become life-threatening.

It’s a gut-wrenching decision, but sadly, some families have to make that decision when it comes to either saving the mother or the baby.

One woman recently talked about her experience with this scenario on Reddit. 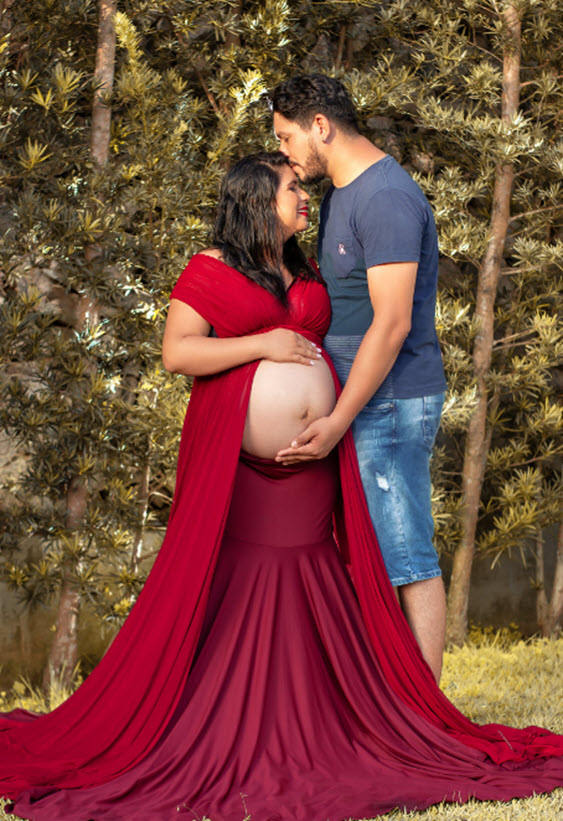 Under the user name Aithana, the mom explained how when she was pregnant with her first baby, she developed a condition called gestational diabetes.

Ahead of her scheduled C-section, Aithana told her husband to choose her life over their baby if anything happened during her labor.

“He got quiet but said that he agreed and [to] please let [my] mother know about what we talked,” she wrote in her post. 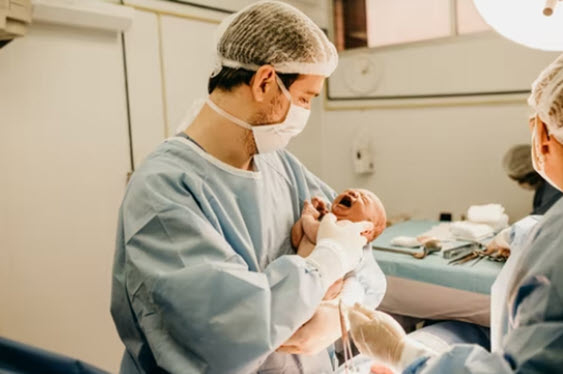 Today, the mom said she was recently asked if she and her husband were going to try for another child.

“I said that I straight told my husband again that I’m scared that something may [happen] to me during the birth and in the hopes of giving my daughter a sibling I could leave her without a mother,” she said.

The mom shared this information with her friends, telling them that if she were to give birth again and the worst should happen, she expected her husband to save her over their baby. 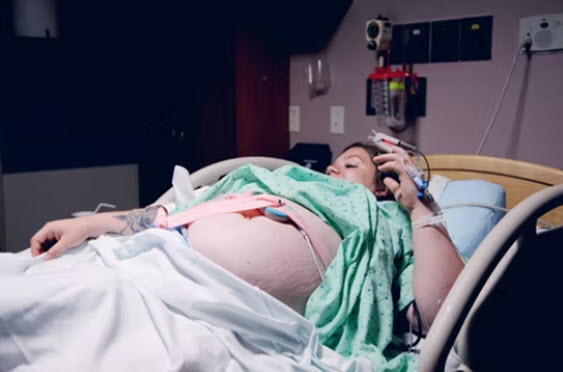 However, according to Aithana, her friends were “disgusted” that she would even ask her husband to save her life over their baby’s.

Aithana said her friends were very critical of her and said she told her husband to “basically kill his baby.”

However, the woman tried to explain that this request came from wishing to be prepared in an emergency.

The mom said she did not wish for her husband to be crippled with indecision if this decision had to be made.

“I didn’t want my husband to be blindsided with who to choose and to have the answer on the spot. Nobody likes to think in what could go wrong [especially] in a pregnancy but I need to think every possible case that we could encounter,” she said. 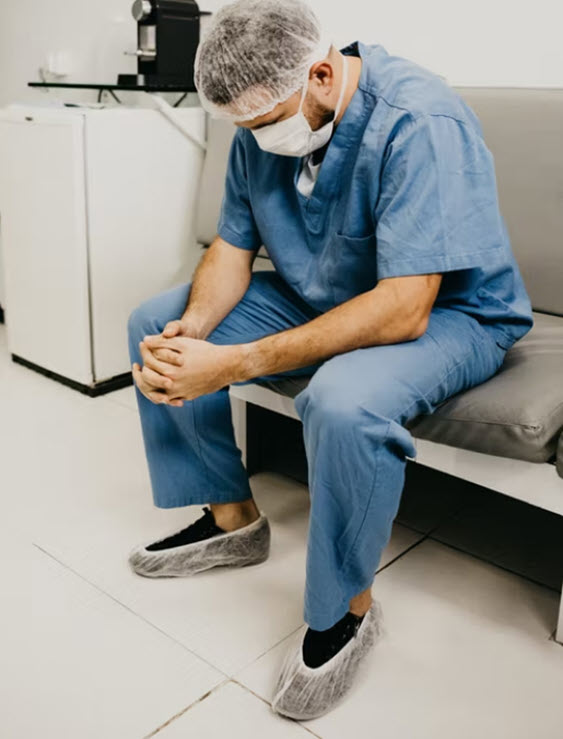 Aithana then asked Reddit if she was wrong for asking her husband to choose her life over their child’s.

She posted her story on the subreddit “Am I the A**hole?,” where people asked the opinions of other Redditors regarding questionable decisions or situations they’ve been involved in.

Her story generated over 3,000 comments. 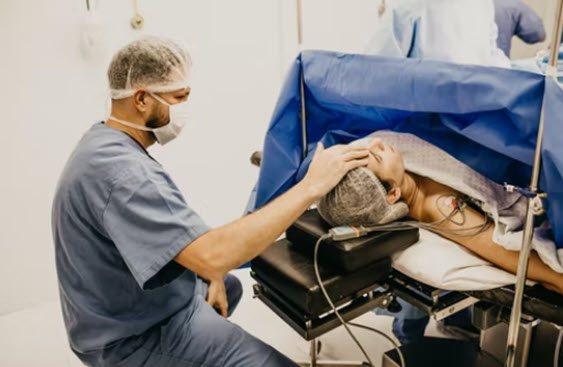 Many who weighed in shared their own experiences of having the same difficult conversation with their partners.

Online, most people overwhelmingly sided with the mom, saying she was right to make this agreement with her husband beforehand.

“You can make another baby, there can’t be another you. Also, if your husband agreed, it’s none of their business,” one Reddit user said. 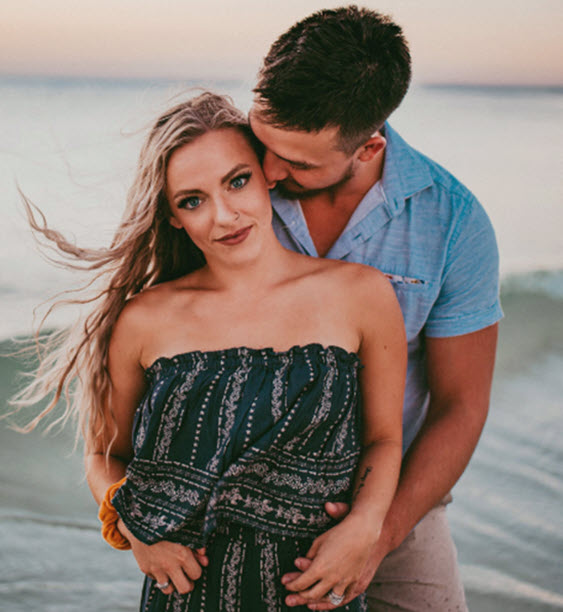 Others said the reactions of her “friends” were the result of “modern parenting culture.”

“I hate the modern parenting culture where mothers are expected to always martyr themselves, where her health and her needs are totally ignored in favor of the baby. It’s dehumanizing. There is absolutely nothing wrong with wanting to live,” said another Reddit user.

Many mothers said they reached the same agreement with their husbands. 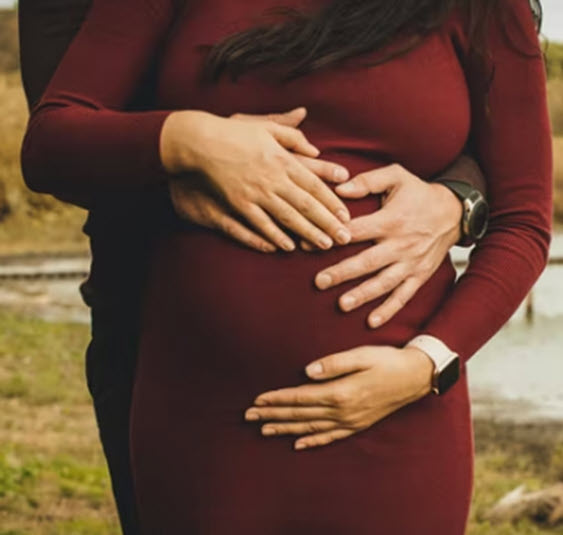 “During both my pregnancies we were in agreement that if the unthinkable would happen then I was the one with priority, doubly more so the second time because neither of us could fathom leaving our oldest and a newborn motherless,” another Reddit user said..

This one very difficult and private conversation for expecting parents and their families, but this story does go to show how important it is to have.