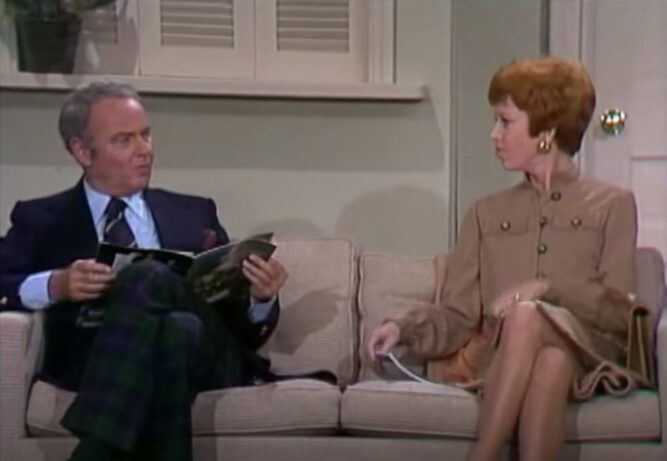 Over the years, dozens of sketch comedy shows have come and gone, most barely remembered by audiences today. However, The Carol Burnett Show continues to bring smiles to millions of faces all over the world. While the style of dress and speech might seem a bit old fashioned to some younger viewers, the incredible writing, comedic timing, and offbeat vibe of the show leave audiences of all ages falling out of their seats! There’s simply no show like it, and when you throw the original sketch comedy wildman Tim Conway into the mix, hilarity can’t help but ensue.

One of our favorite scenes is a skit called “Not A Doctor,” featuring Tim Conway, Carol Burnett, and Harvey Korman. Now, if there’s one thing every sketch comedy show needs, it’s a quick-witted straight man who’s not too dry and boring and can react well to the insanity unfolding before them. Harvey fit that description to a tee as he gave Carol and Tim the perfect reactions to play off of. In the scene, Harvey sits down on a sofa at his doctor’s office when Carol comes in and sits down next to him. They begin engaging in simple small talk, which soon leads into why Harvey’s there. 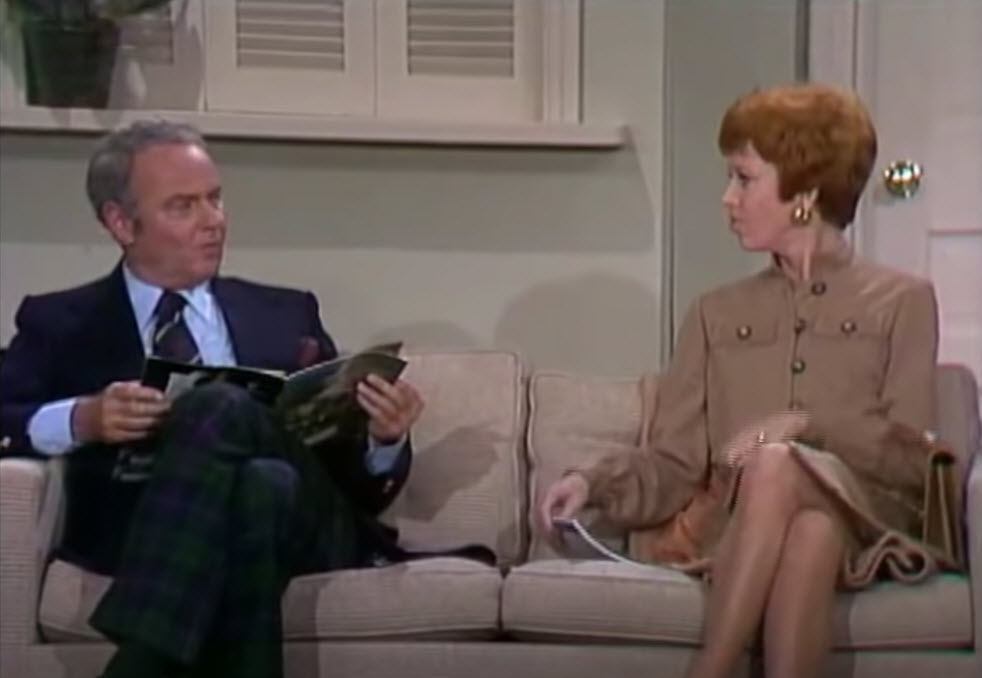 He tells Carol that he’d been experiencing some headaches, and after she asks what his doctor prescribed as treatment, she gives off a shocked reaction. Now, Harvey’s concerned, wanting to know what she’s heard about his medicine that has her so alarmed. And he’s not the only one who’s worried; seated across the room is Tim, who takes out the bottle, the same medicine his doctor also prescribed to him, and takes a hard look at it. 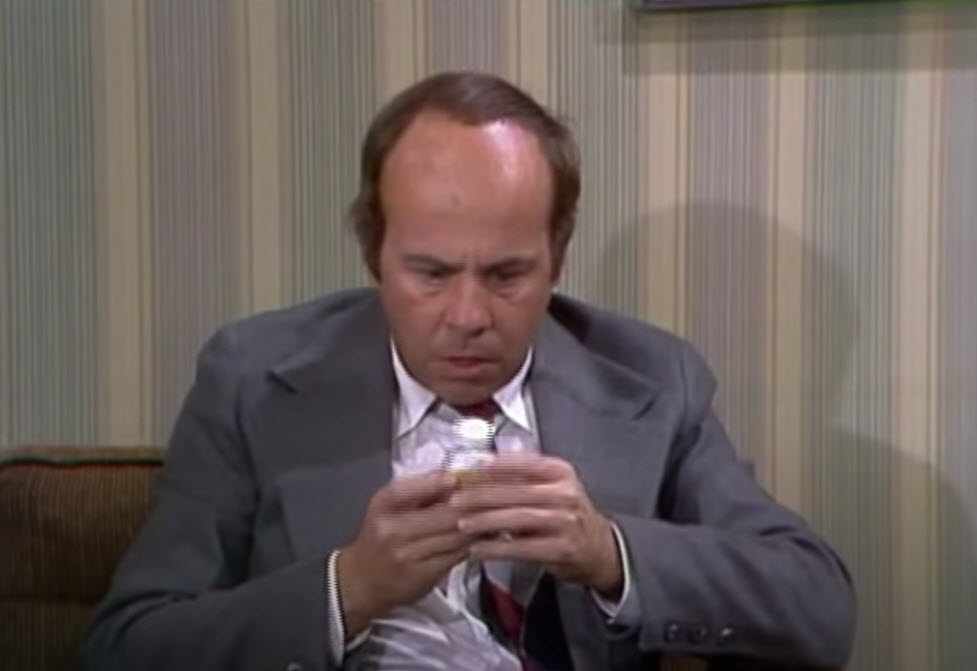 Soon Carols starts telling the men about the side effects she’d heard about, all while warning them that she’s “not a doctor.” 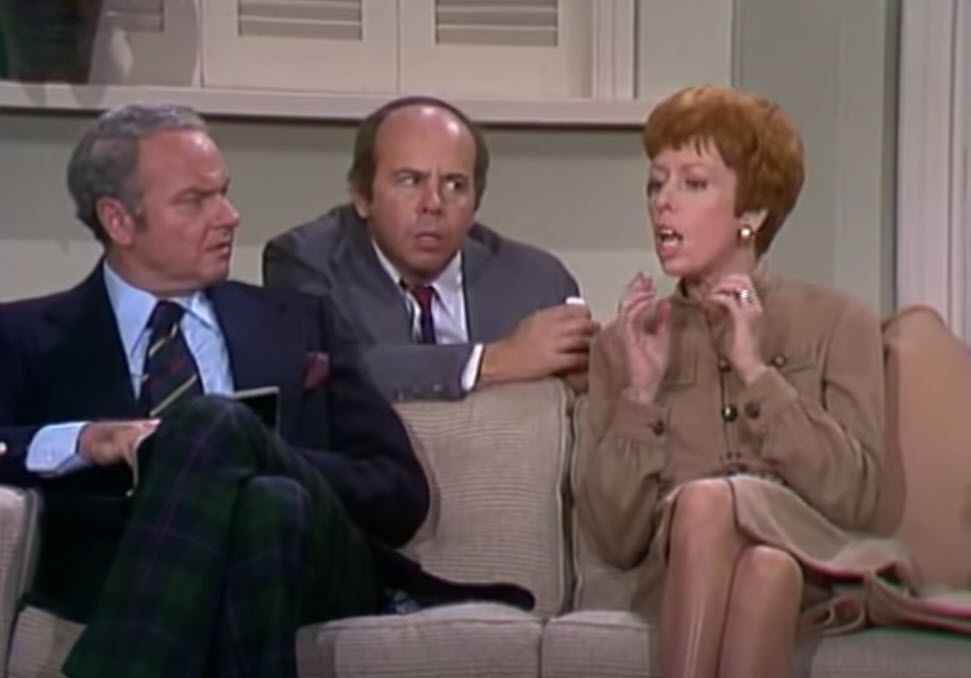 She even hesitates before describing symptoms because she says some folks are “suggestible” when they feel symptoms they hear about. And we see that come into play as Tim Conway acts out each symptom she describes, such as muscle spasms and dizziness. 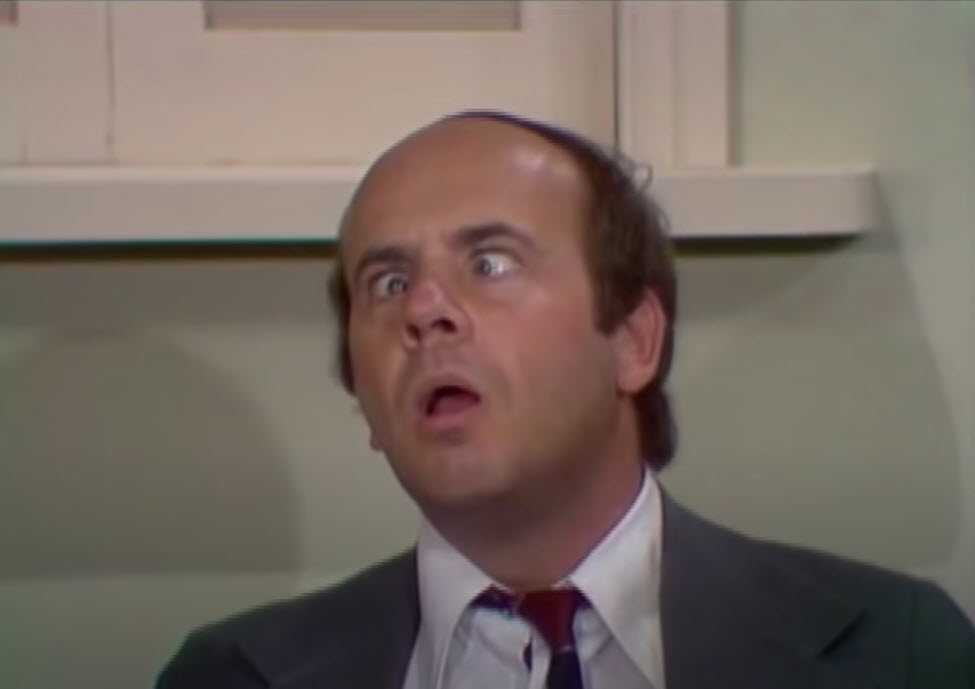