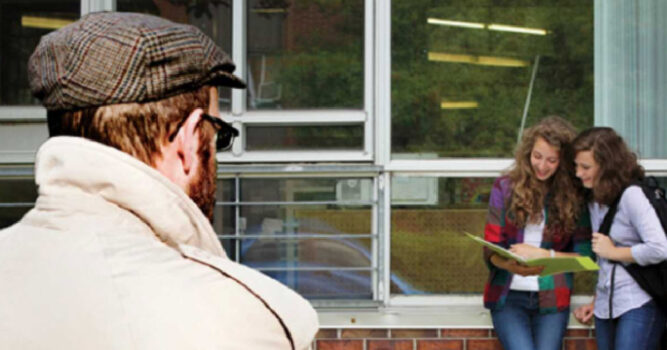 A Florida man is facing charges of child abuse and false imprisonment after allegedly trailing two young girls walking home from school and trying to kidnap them. 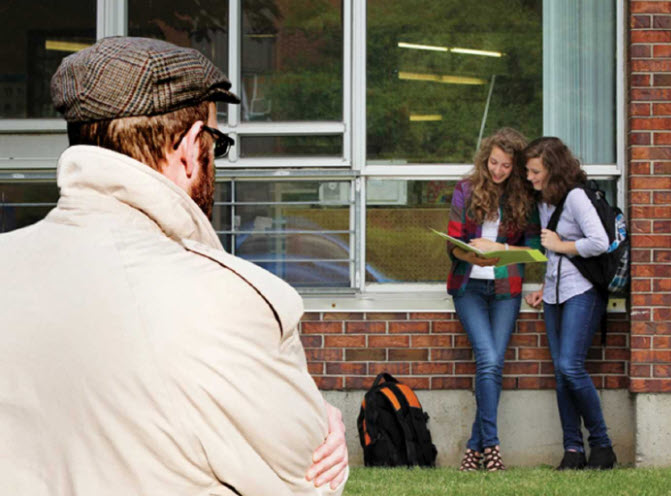 NBC affiliate WFLA reports that two girls, both under age 12, were walking from Cherry’s Bar and Grill restaurant in Brandon on Sunday evening when they were approached by a suspect, later identified as 37-year-old David Matthew Daniels, who allegedly started following them, informing the girls that he was there to “supervise” their walk home. 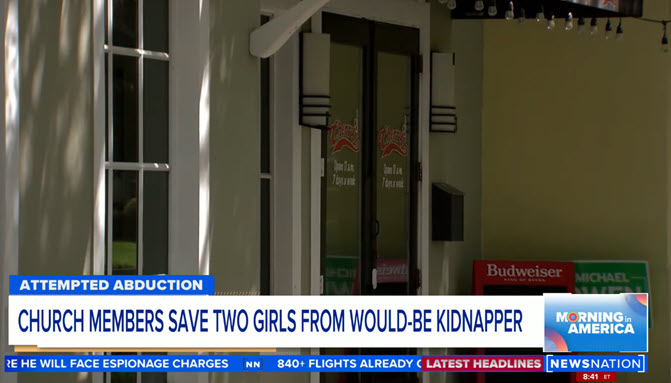 Police say Daniels began physically assaulting the girls several times by hitting them on the head, even placing one girl in a headlock.

“At this point, he’s following them out of the restaurant and starts to hit one of the children over the head and continues to follow them,” Lang said. 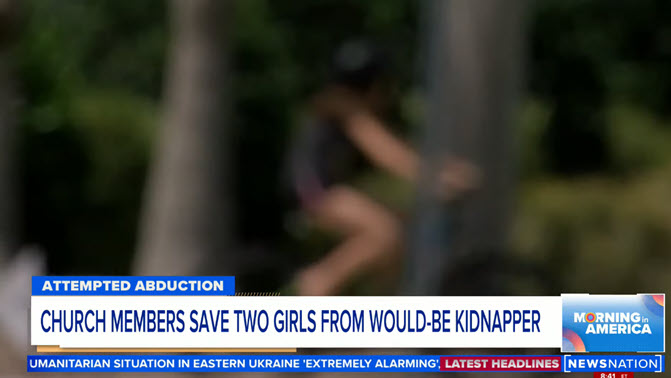 The girls, riding bikes, started heading toward a nearby church.

“Thankfully these children stuck together and rode their bikes to a nearby church and asked an adult for help,” Lang added.

Daniels allegedly continued to follow the two friends inside the church and told people that they were his kids. But one quick-thinking mom knew something was off.

“I saw two children on their bicycles and a male adult behind them,” the woman, who did not want to be identified, told Fox7. As she went over, she recalled one of the two girls discreetly mouthing to her: “Please help me, this is not my dad.” 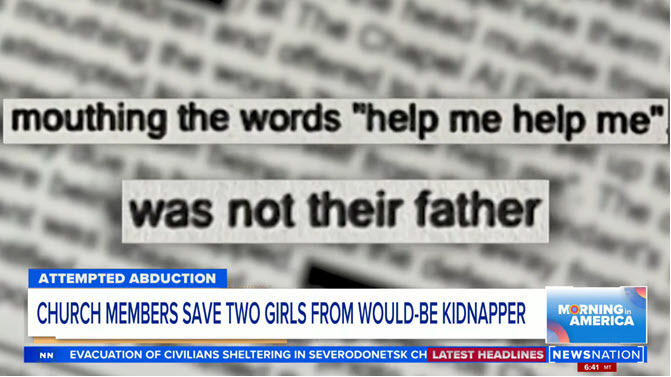 “He was kind of talking over her, right behind her, putting his arm around her neck and saying something in her ear, saying, ‘We just moved here, we just want to see how we can help do whatever you’re doing,'” she said. 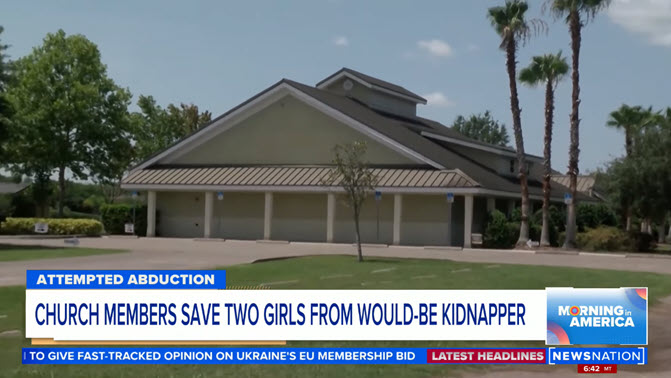 Thinking it wiser not to react, the mom played along while welcoming the man and the children inside the church until she had a chance to call 911. 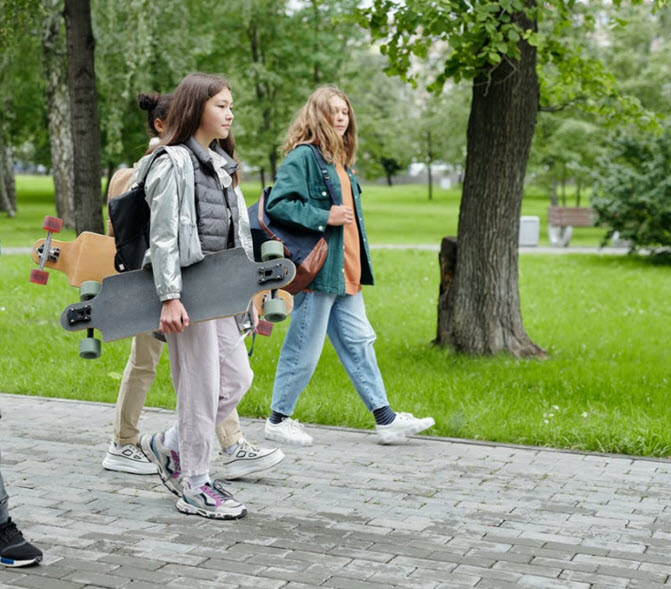 Once Hillsborough County deputies arrived at the church, they found the suspect walking not far from the church towards downtown.

Daniels was arrested and charged with two counts of child abuse and false imprisonment. The suspect is currently being held on a $104,000 bond. 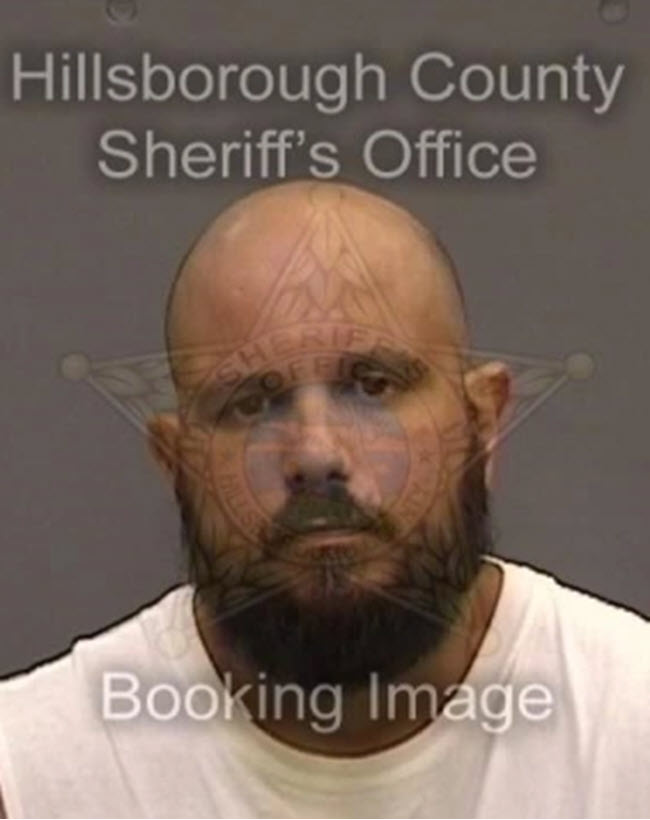 The two girls informed the police they believed he was trying to abduct them.

“I don’t want any recognition for this,” the heroic woman told Fox7 off-camera. “I don’t want to be a hero. I just did what I hope anybody would do for my own kids.”

You can also watch a news report about this story in the video below.