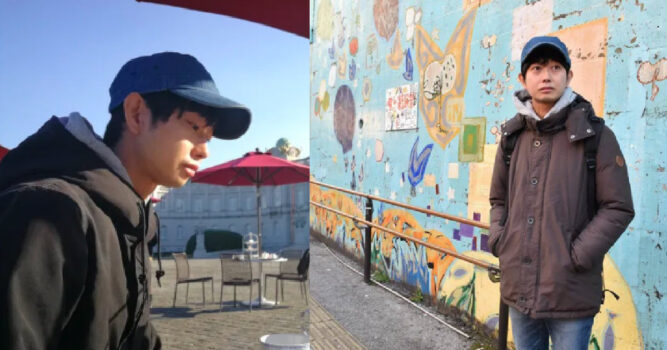 Shoji Morimoto is 38-years-old and has become used to being criticized by his classmates, family, and co-workers for being a “do-nothing.” They said he’s the kind of person who always allows other people to take the initiative.

After graduating from college, Shoji listlessly shuffled his way through one soul-crushing job after another. One day he finally decided that if he was going to be called a “do-nothing,” then maybe he could at least become a professional “do-nothing.” 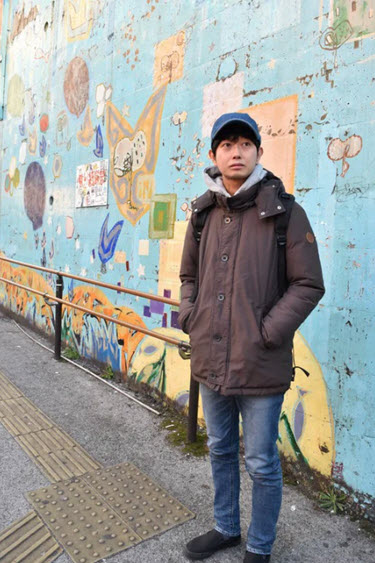 In 2018, when he was unemployed, the self-described slacker decided on a whim to open a new Twitter account under the name “Do Nothing Rent-a-Man.” And he began to offer companionship services, but he had one hard rule — absolutely, positively, not work must be involved.

Shoji turned down hundreds of requests to assist in cleaning houses, to “be a friend,” make witty banter, do laundry, pose nude, and even visit a haunted house. 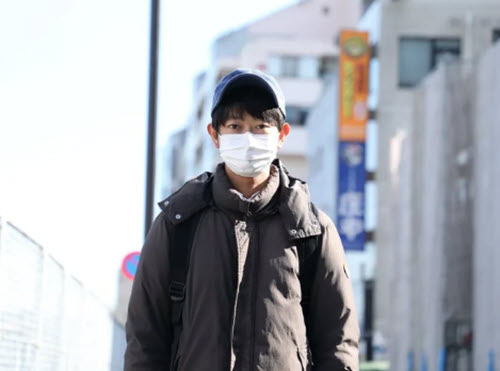 However, he did stand in freezing cold weather to be a personal audience for a struggling street musician. Upon request, he even visited shops and restaurants and shared birthday cakes with lonely people who had no one else to celebrate with. 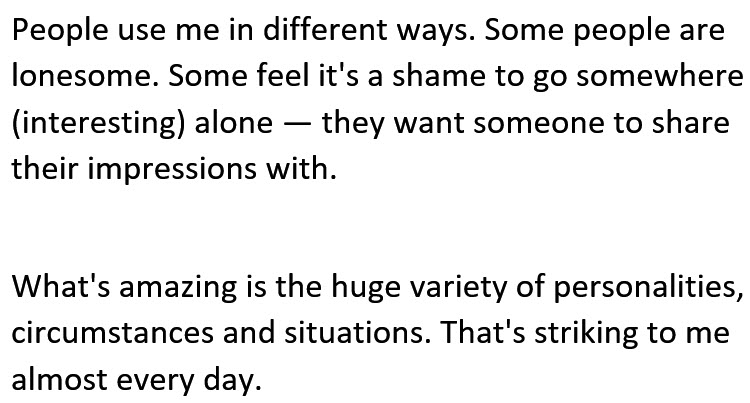 The man previously said in an interview with Mainichi Shimbun newspaper:

One weekday, he met a woman around his age, one of his regular clients. They sat together after the typical small talk, sipping coffee in total silence. 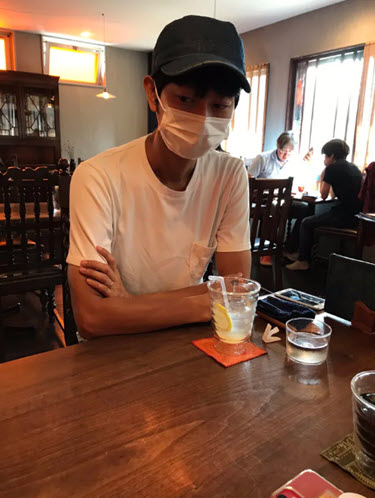 The woman, who requested her identity not be revealed, said that she wished to rent Shoji to enjoy a safe space with no strings, no judgment, and no talking. She said:

The concept of being a plus-one at restaurants or on special shopping trips is not new in Japan. But Shoji was maybe the first person to offer a broad range of unique “assignments” for nothing more than what it would cost him in transportation and perhaps his meals.

And after thousands of exciting encounters, his experiences have earned him a pretty decent living. He’s even written four books, as well as a manga comic, detailing how he joins clients for a couple of hours at outings, cafes and lends moral support for those going through terrible events like a divorce. 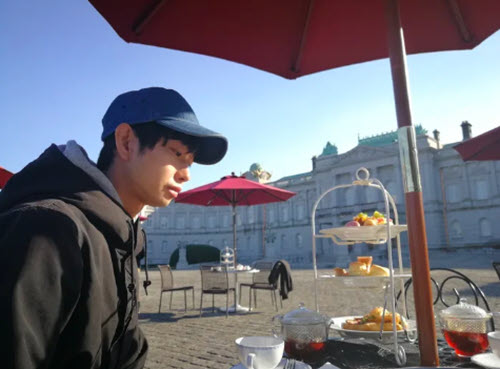 While Shojo’s clientele is mostly women, he has a few stories about male clients who ache to talk of a total stranger’s ear about their lives. Once, a young man stuck in a demoralizing job asked Shoji to meet him on some park swings after work, just to celebrate the simple joy of being alive briefly.

Mr. Rental’s signature look is a blue cap and backpack, and today he’s become something of a mini-celebrity in Japan. He’d even inspired a 12-part Simi-fictionalized series on Amazon Prime last year! 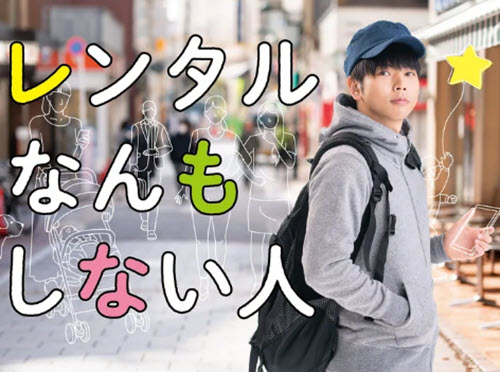 The married dad said in an interview with CBS News:

You can watch a video about Mr. Rental below.

Thanks for reading. Please be so kind as to pass this story on to your family and friends?