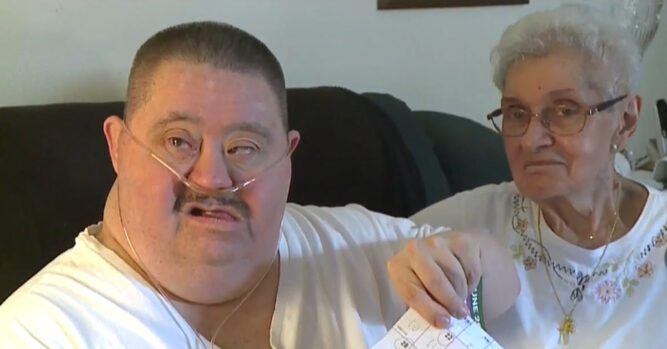 We sometimes hear about people who defy all odds, and it really makes us feel good to know that there is always a possibility, regardless of how the deck may be stacked against us. On occasion, we see somebody who is not only able to overcome extreme odds but they are able to do something even greater, and that is to inspire us. That is the case with a man from Ohio named Joey Wittkugle. Joey has down syndrome and when he was born, the doctors didn’t give much hope for his survival. In fact, his mother, Bobbi was told that he wouldn’t make it very long.

According to his mother, the doctor said that she would have to put him away. She was told that her newborn son would never walk and would never talk and would never know who she was. They then told her that he would only live to the age of 11 and it would be the ‘end of it’. Those were different times, and people back then were not very accepting of anyone with developmental disabilities, such as Down syndrome. They would keep those children in the house and were ashamed of them. That is when a priest helped her to realize that Joey was not something to hide under lock and key, he was a special young man. 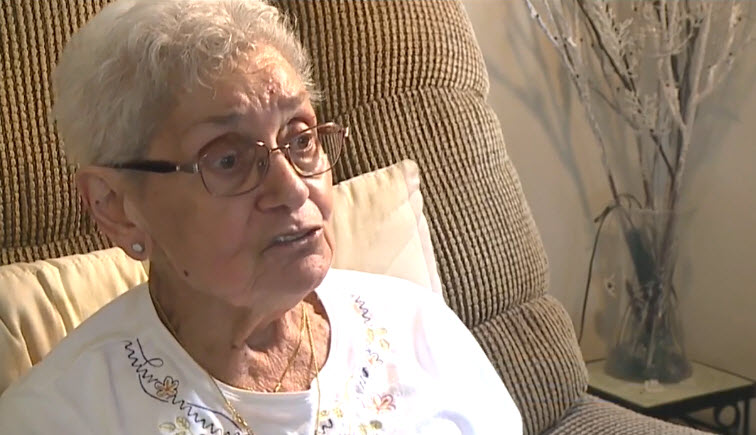 The priest told Bobbi that she had been given a gift by God and she should not turn her back on the child. She took the advice of that priest and never turned her back on him and as of June 29, Joey is 62 years old. 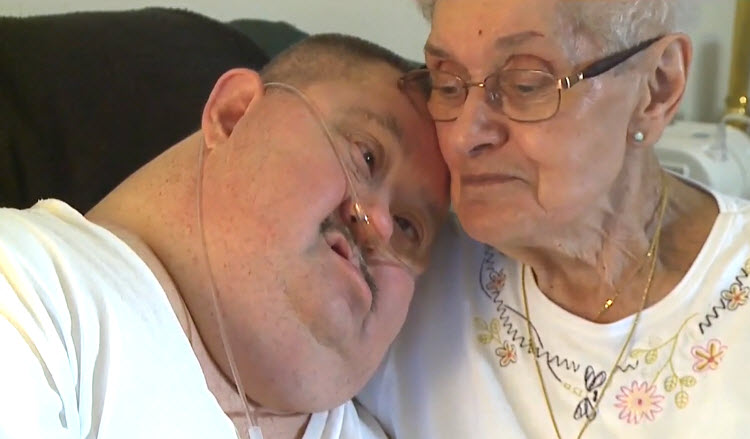 Joey’s mother is almost 90 years old and seeing her son turn 62 is something she had always hoped for, yet never knew if she would be able to see. She wants people to know that children with Down syndrome have feelings and give ‘extra special love’. Above all, she’s looking forward to her son turning 63.