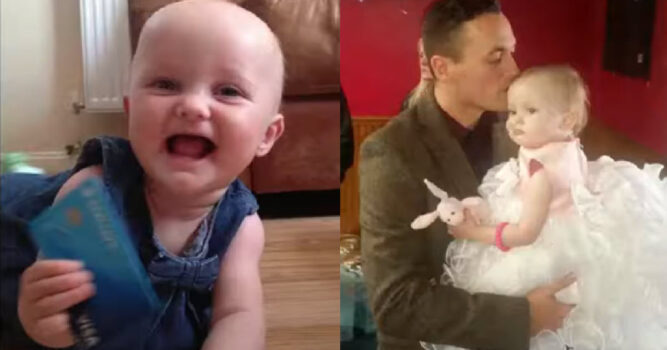 A loving dad made a promise to his little girl that one day he would throw her a huge wedding ceremony when she was ready to get married. Tragically, their life took a very different turn, and soon he knew he didn’t have much time left to make good on his promise.

Most fathers dream of and dread the day they walk their daughters down the aisle. It’s a day full of conflicting emotions as it signifies losing their little girl in many ways. However, for Andy Barnard, who lives with his family in Thetford, England, this dream seemed impossible after he learned his precious daughter was diagnosed with incurable cancer. 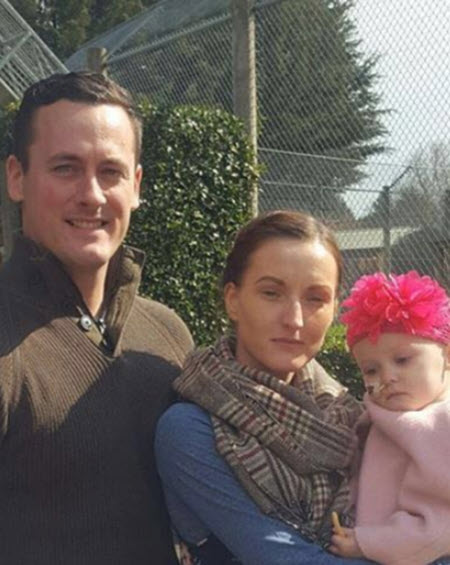 The tragedy started in February 2016 after Andy’s daughter Poppy-Mai went to see the doctor. She was struggling with eating and drinking and had severe bouts of constipation.

At first, the doctor believed she was just suffering teething symptoms. But soon, the little girl was taken to the emergency room as she began vomiting and had shown unusually high levels of calcium. Sammi, Poppy Mai’s 29-year-old mom, recounted:

However, doctors soon diagnosed their child with kidney cancer and informed the parents that it had spread to Poppy-Mai’s lungs. They tried to treat cancer using chemotherapy, but the disease soon expanded into a part of the child’s brain, where doctors could not operate. 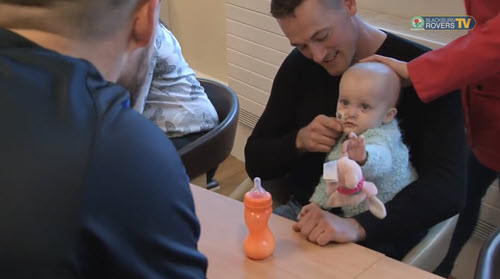 Then in March of that year, doctors told Poppy-Mai’s parents that their little girl had at best two days to live. Even though they were devastated by the news, Poppy-Mai’s parents were determined to make the most out of the small window of time they had left with their precious daughter. 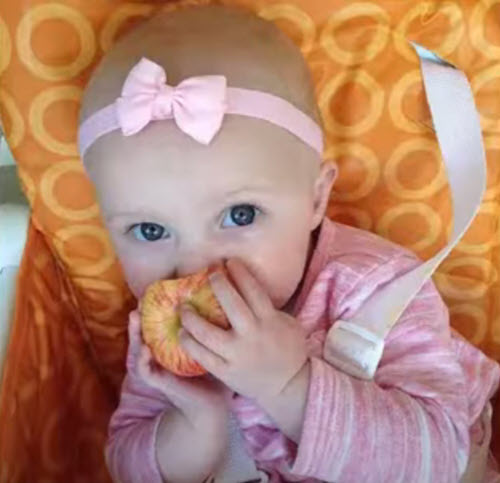 Knowing he would never be able to fulfill her wish the way they intended, Andy decided that he would walk his angel down the aisle in a very special “wedding day” ceremony.

With the help of a few colleagues, Andy arranged the bittersweet event. The father walked down the aisle holding little Poppy-Mai, who wore a baptismal gown that looked like a wedding dress befitting a princess. 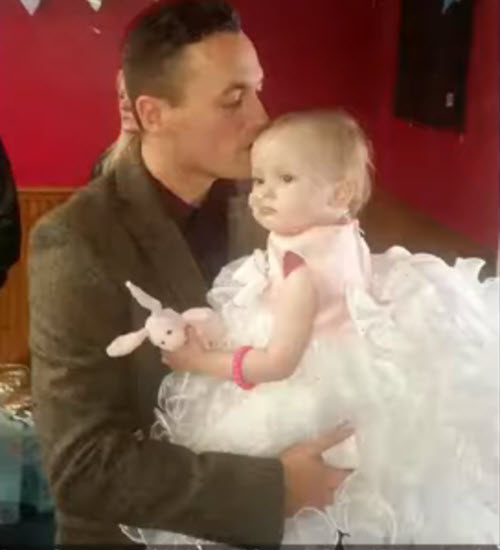 During her final days, the toddler started to brighten up and even looked as though she was in perfect health, dancing, laughing, and enjoying her last trip to the zoo. 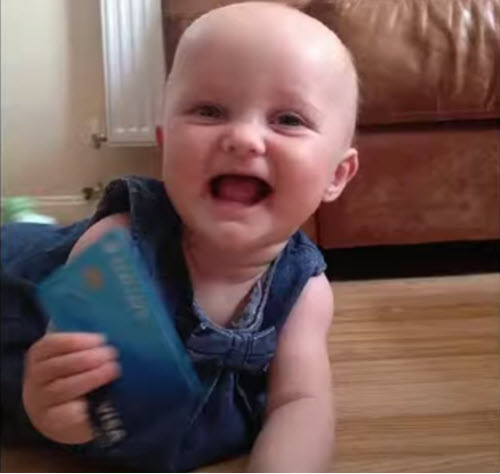 Sadly, Poppy-Mai would grow more and more tired before her little soul went to heaven on May 3, 2016. But, Poppy=Mai was not alone when she passed away. Her loving parents were with her as Andy held his sweet princess in his arms until the very end. 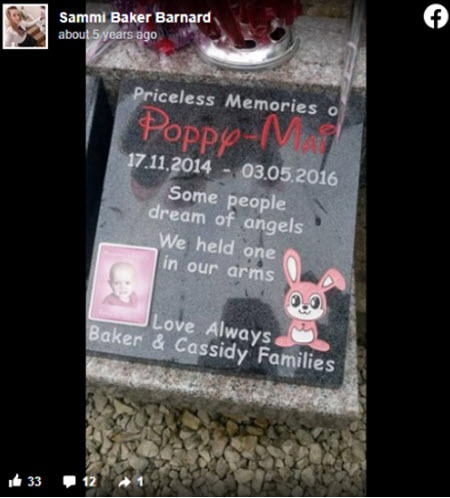 The parents had gained thousands of followers online, with lots of funds pouring in for their fundraiser. It’s incredible to think of how Poppy-Mai made such a significant impact in so many people’s lives despite the short time she was here. 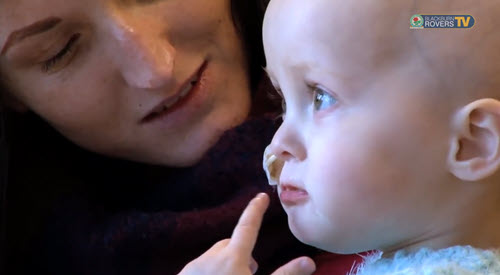 Of course, her loss was catastrophic and will never be forgotten by those who loved her. 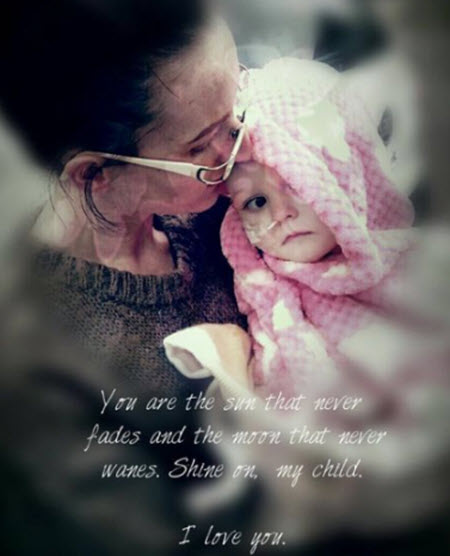 Below, you can watch a special video of some of little Poppy-Mai’s final hours.