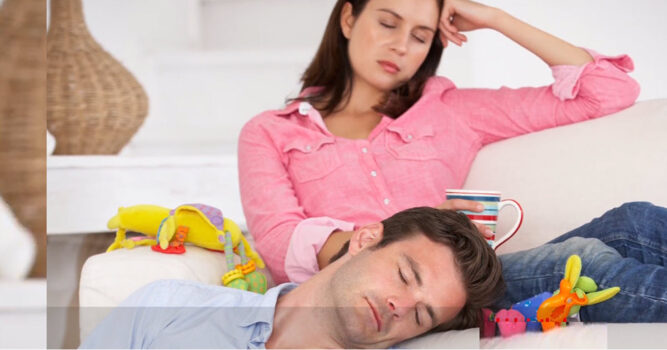 For new parents, it’s ubiquitous for someone to have to wake up in the middle of the night to tend to their newborn. This can be a very stressful situation, often making for exhausted and grumpy parents. However, this practice is a labor of love that both parents often share by taking turns. However, there are some husbands who feel this job falls mainly on the mother and refuse to be bothered with losing any sleep over their crying baby. One mother explained how her husband just would not wake up to attend to their baby, who cried three to four times every night. Frustrated, she decided to start faking sleep to force her hubby to take on his share of the responsibilities. 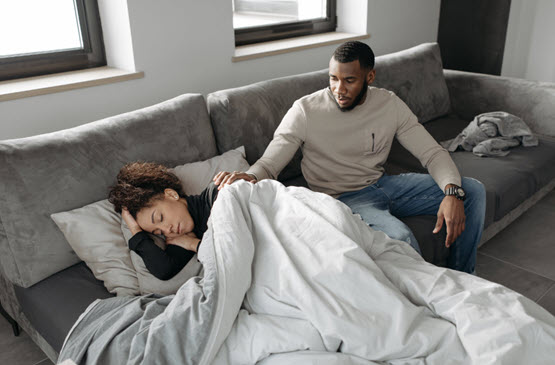 The 26-year-old woman said she was utterly exhausted from having to constantly wake up at the behest of their 6-month old while her 33-year-old husband always complained he was “too tired” to do it himself. 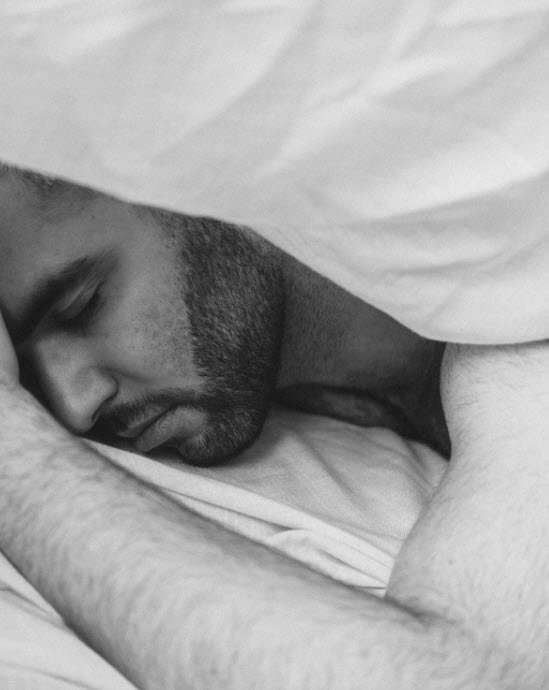 However, when the husband overheard his wife confessing she faked sleep during a phone conversation with her sister, the situation became very tense, with the husband calling his wife a “slut” and “baby thing.” 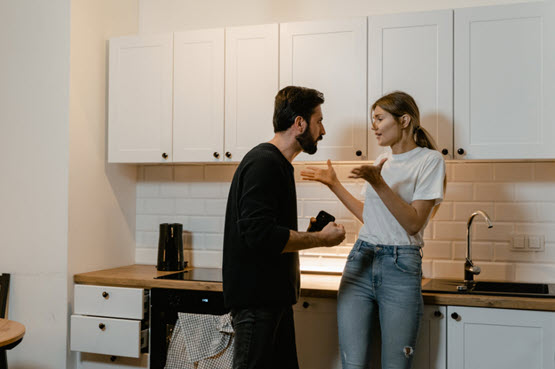 While sharing her story on Reddit, the woman said: 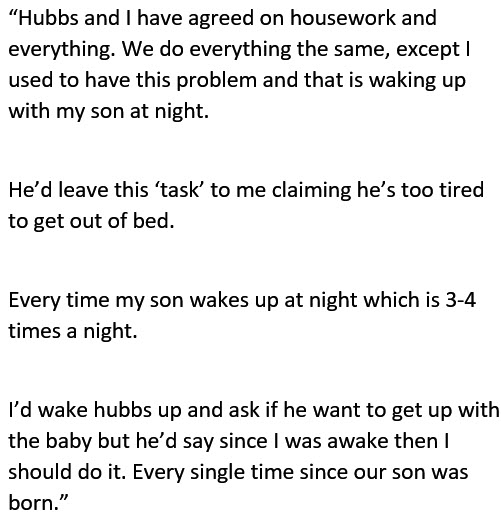 Finally, having enough of his lazy behavior, the woman said she decided to start fighting fire with fire by pretending to be sound asleep every time their infant woke up. 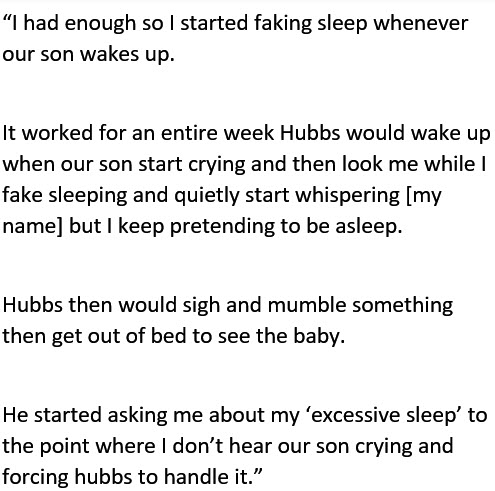 He would often leave the task to his wife, claiming he was too tired to leave the comfort of their bed. 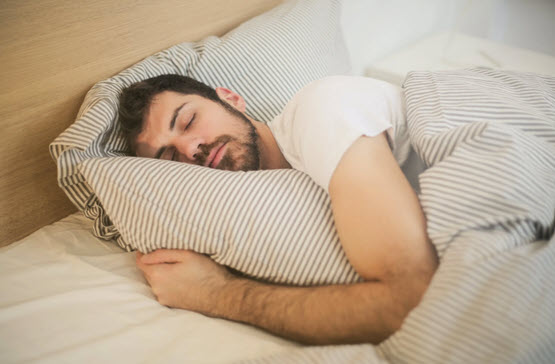 Despite her plan’s short-term success, the ruse was soon discovered after her husband overheard her telling her sister about the plan. 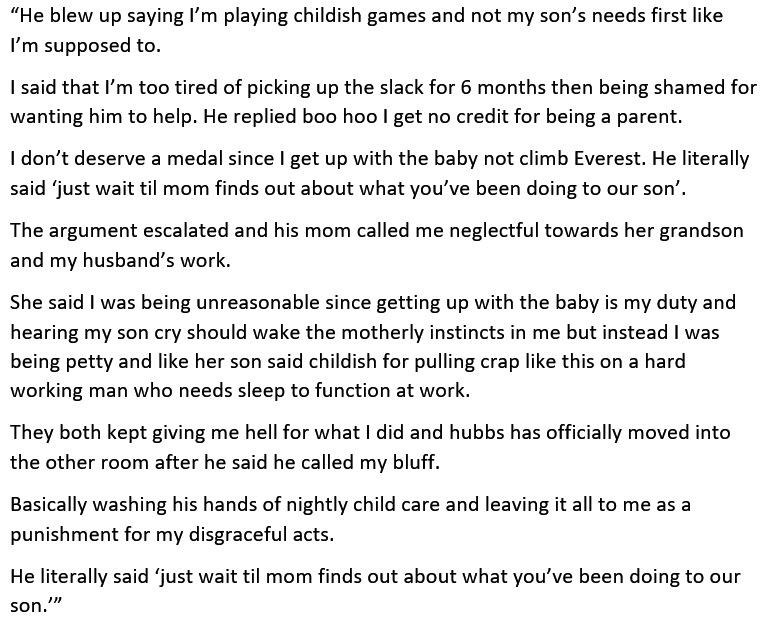 She also made an edit to her original post, adding a bit more information. She said that she’s currently not working but will be back shortly. 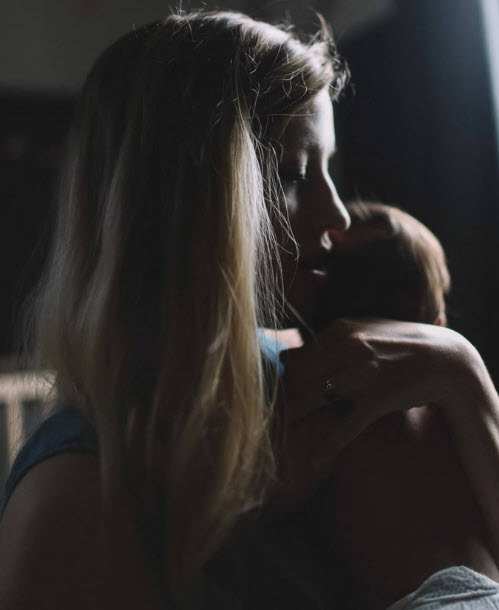 Also, she told of how her husband has the habit of bringing his mom into their arguments and that her mother-in-law is “loud” and “infuriating.”

Redditors were quick to chime in with their thoughts. 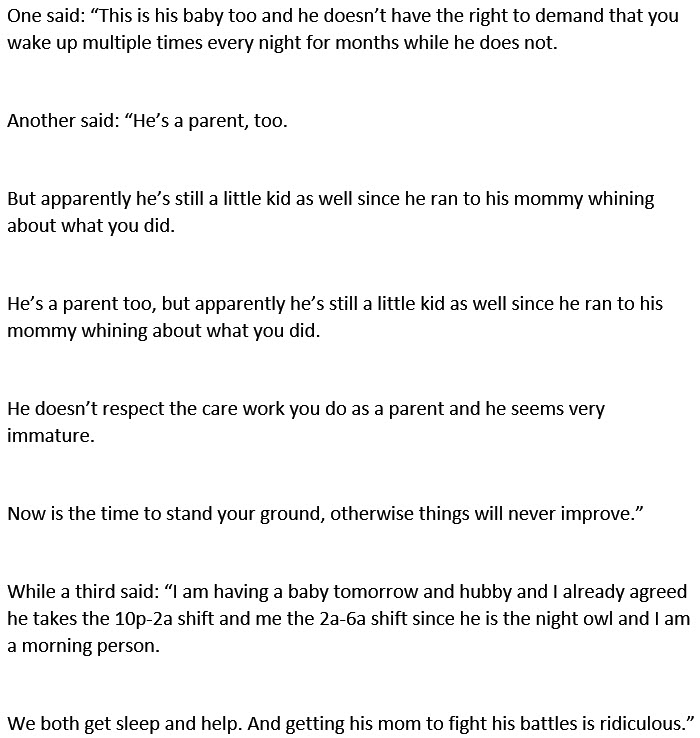 Other commentators pointed out some troubling things about her story, such as the fact her husband called her a “baby thing” and “slut,” and said this suggests he holds some very deep resentments and disrespect for her that goes beyond this issue. 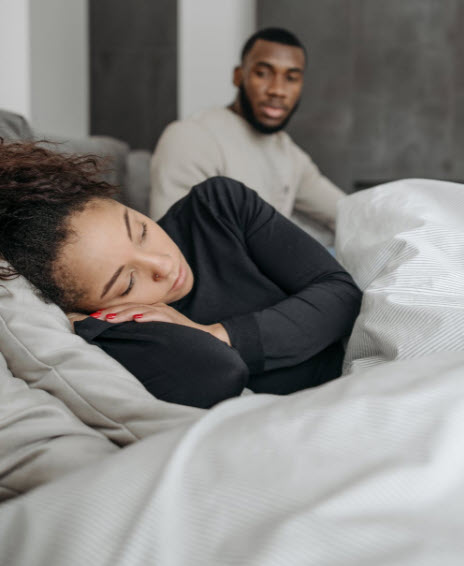 Some folks also were very critical of her mother-in-law, saying that she raised an immature man-child and continues to encourage his behavior with her Stepford wife mindset. 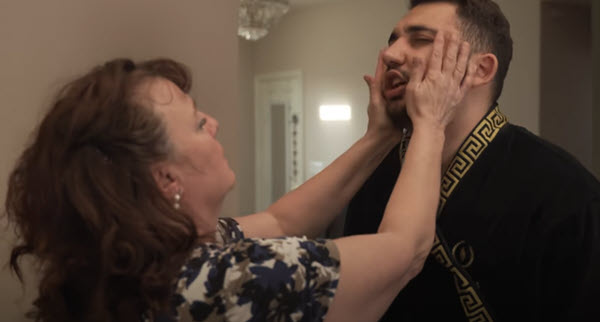 Let us know your thoughts on this story, and please be sure to pass it along to your friends and family.