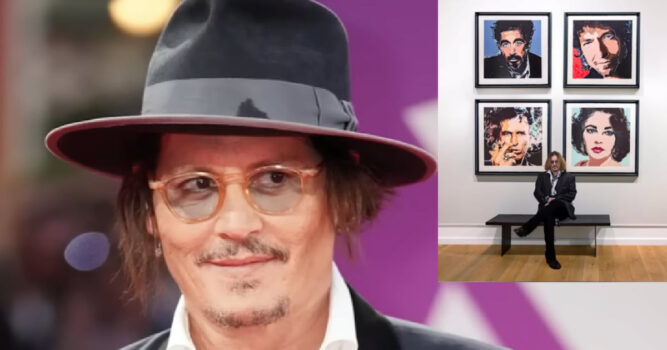 Johnny Depp’s gone fortune continues as he’s managed to sell off every piece of his debut artwork collection within just hours, making about £3 million ($3.6 million). 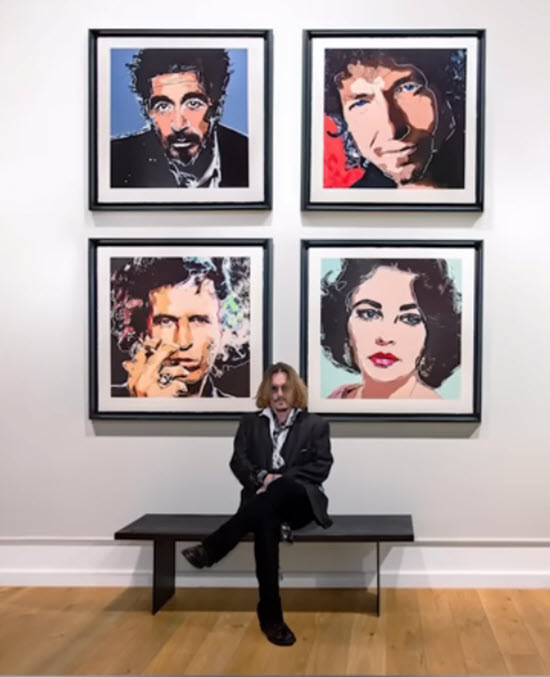 On Thursday, the Pirates of the Caribbean star announced on Instagram that he was selling his art at Castle Fine Art’s 37 galleries, headquarters in Birmingham, England. 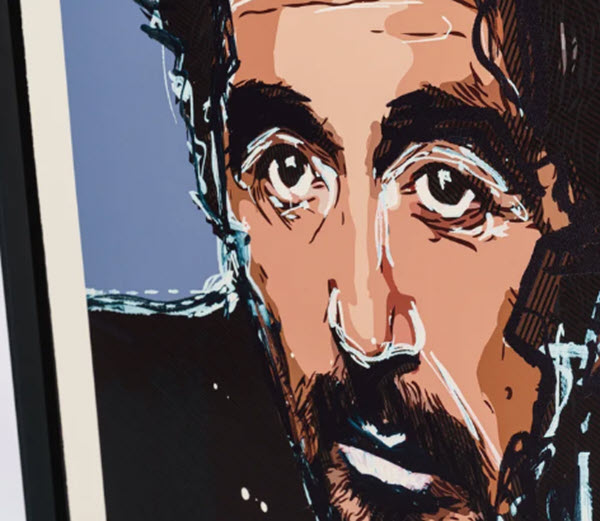 The actor’s announcement created quite a stir, causing the gallery’s website to crash briefly due to the sudden influx of new traffic, reports Sky News. 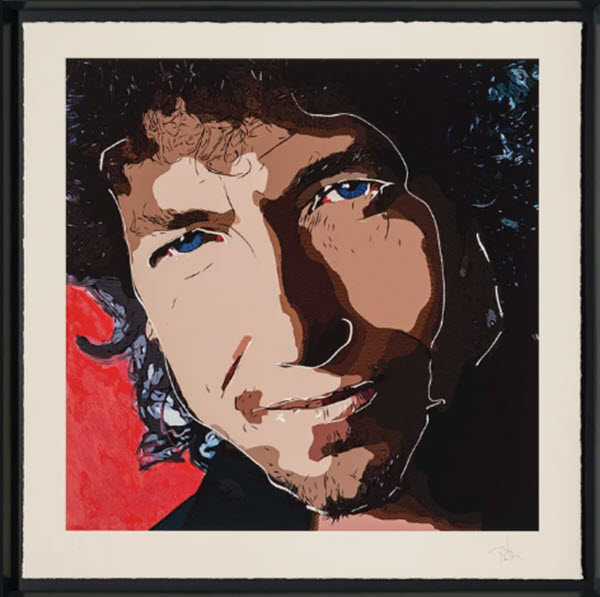 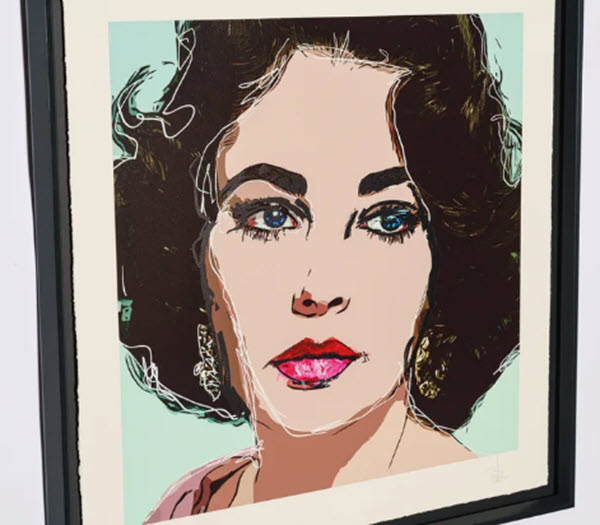 The BBC reports that Depp sold 780 pieces within only hours of his announcement, with the four main pictures selling for about £14,950 ($18,000) each. 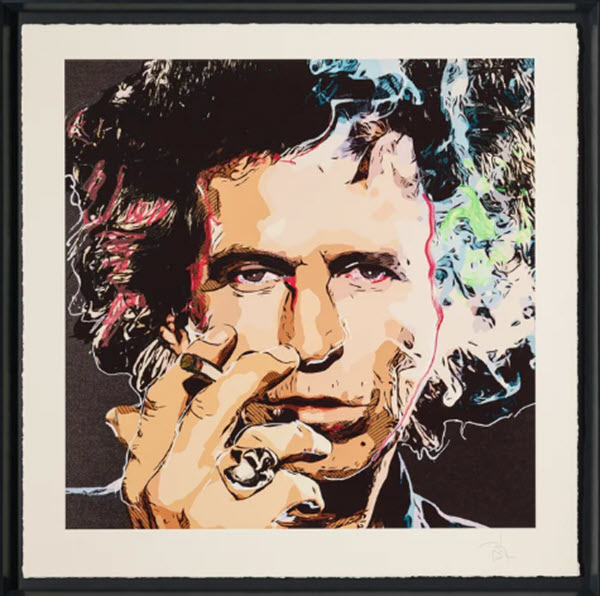 In a statement shared by the gallery, Depp said:

“I’ve always used art to express my feelings and to reflect on those who matter most to me, like my family, friends, and people I admire. My paintings surround my life, but I kept them to myself and limited myself. No one should ever limit.” 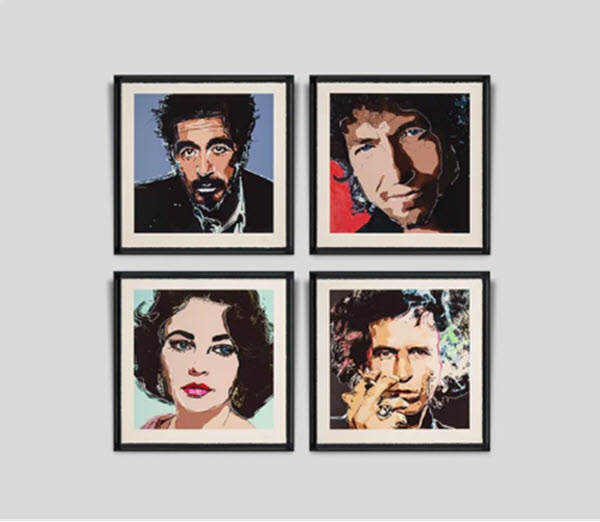