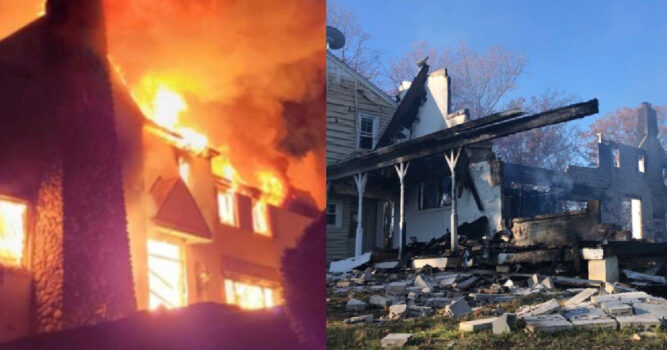 A man in Poolesville, Maryland, managed to rid his 1.8 million dollar home of a pesky snake infestation in his basement by using a rather unconventional tactic.

On November 23, 2021, Montgomery Fire and Rescue arrived at the sight of a roaring blaze as a large home was covered in flames. 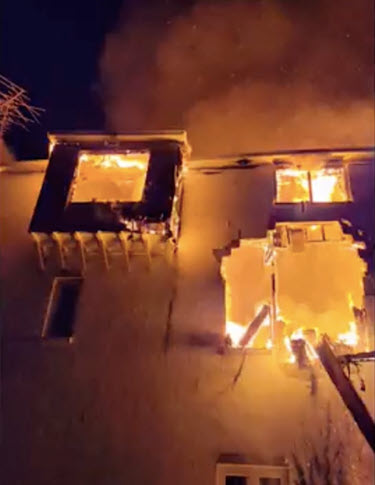 According to the department’s spokesperson Pete Piringer, the owner was trying to use smoke from some lit coals to fight off the slithering pests.

However, the coal was a bit too close to some combustible materials and started a fire that grew in intensity very quickly, spreading up the walls and throughout the large home. 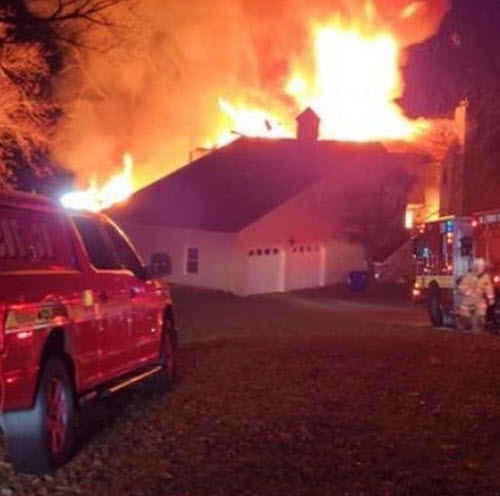 By the time fire crews managed to put out the flames, the home was a total loss. 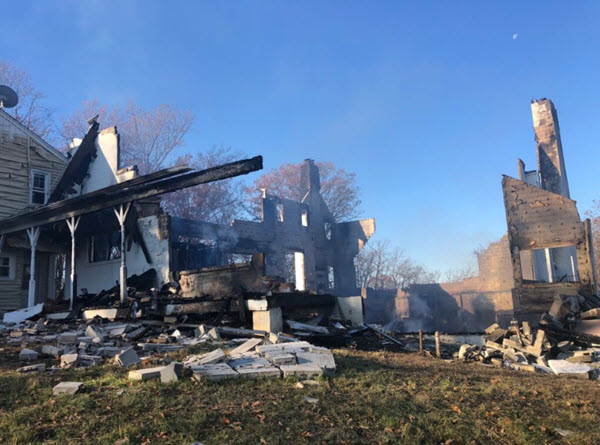 It’s said in total, the flames caused over 1 million dollars in damages, and it required 75 firefighters to tame the fire finally. There were no reported injuries (at least human injuries). However, it’s unclear what happened to the snakes at this time. 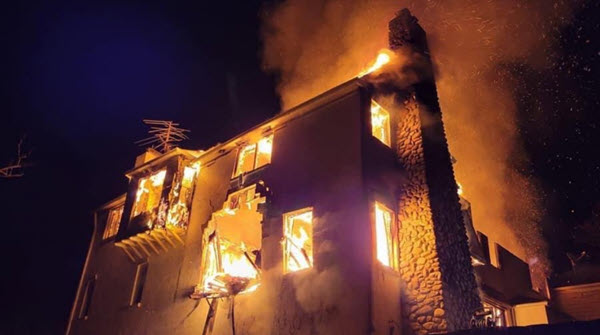 As for the reaction on social media, many people were sympathetic to the man’s plight and shrugged off the incident saying they would have likely done the same if faced with a snake infestation.

You can also watch a news report on this bizarre story below.