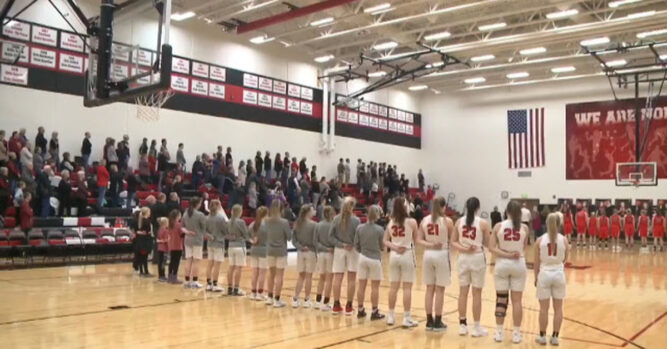 How many songs are you able to sing by heart? More than likely, you could name quite a few that you have heard so many times on the radio or on your electronic device that it is just second nature to sing along. In some cases, you may even sing along with the song when you don’t know all of the words but it is good enough just to pretend, just so you can enjoy the music even more. Although there may be many songs that we know by heart in this way, there is likely one song that everybody in the United States could sing Word for Word, the national anthem.

Ever since we were little children, we have probably been hearing them singing the national anthem in school. It is a patriotic song that continues to be a part of our society in so many different ways. Perhaps one of the more interesting ways that it is put in front of us is during a sporting event. We hear singers performing it during the game before it starts and people stand up to show their respect. In most cases, a professional singer will perform the song because they hold it in such high regard. There have also been times when people embarrass themselves and draw a lot of negative attention because of a horrible performance of the song. Roseanne Barr is a good example. 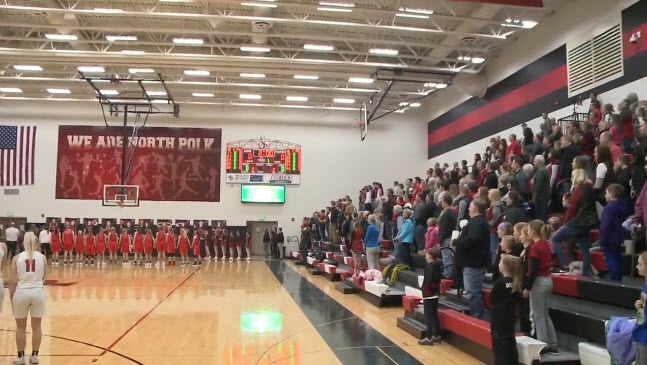 At a high school girls’ basketball game in Iowa, they wanted to play the national anthem before the game started. Rather than having somebody stand up and sing it for the audience, however, they decided to have it played over the loudspeaker. The problem is, there was a mishap and the recording did not play. That is when the audience stepped up to the plate and did something that was caught in the video below. 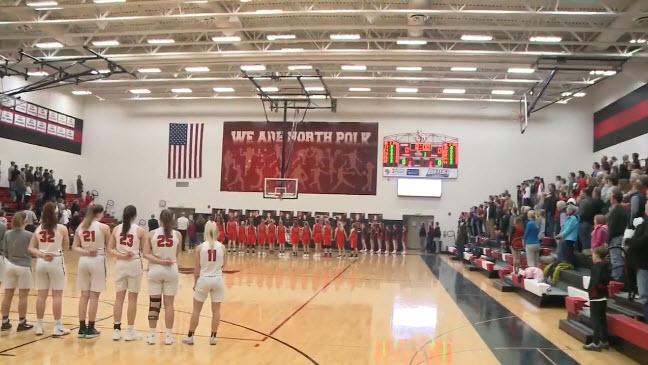 As the audience started singing the song, more and more people were joining in. It was a very powerful sound and the emotions got away from them as they reached the end of the song. Even though they weren’t professional singers, they did their best in this impromptu performance.