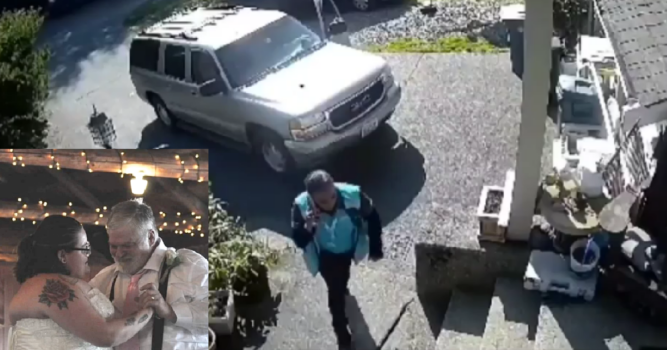 If you’ve watched the news, you’ve probably heard stories concerning the horrible working conditions many delivery drivers work under. However, despite the challenges, many drivers go above and beyond when delivering packages and looking out for the communities they serve. 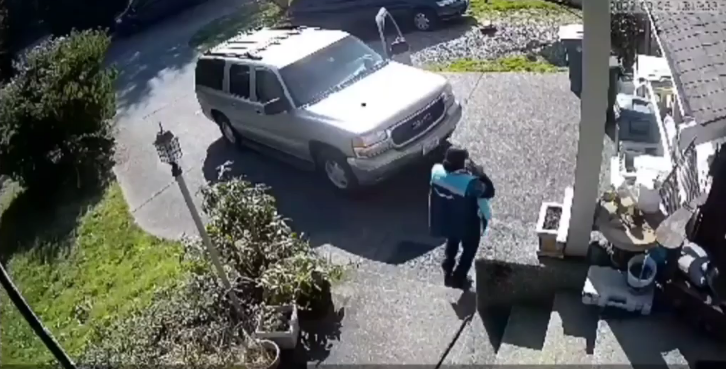 One such driver is Priscilla, who was driving through a neighborhood in Graham, Washington, on a Sunday afternoon when she spotted a man fall from the driver’s side of his vehicle onto the hard pavement of his driveway. The man, identified as Donald Crisman, was having a medical emergency. 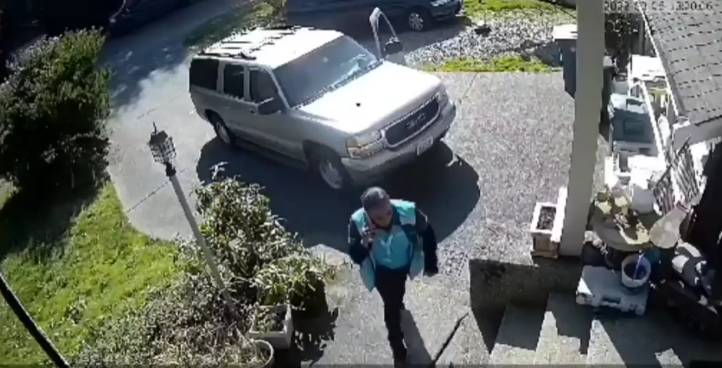 Donald suffered an aneurysm in his lower intestine, which caused intense pain. He tried to make it out of his vehicle and get to the porch to ring the doorbell for help, but he could not make it. Inside the house, his wife was taking a shower and could not hear her husband’s calls for service. 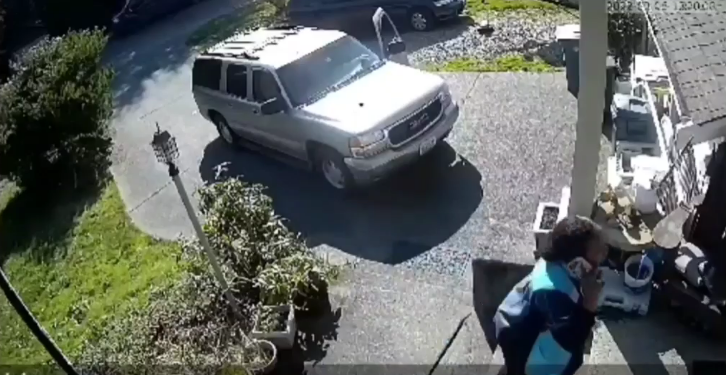 A video recording from the couple’s security camera shows Priscilla’s Amazon van slowing down just in front of the Grisman residence before stopping and backing up. Priscilla is seen jumping out of the truck and rushing to Donald’s aid. He was able to ask the driver to get his wife, and she ran to ring the doorbell while calling 911 from her phone. 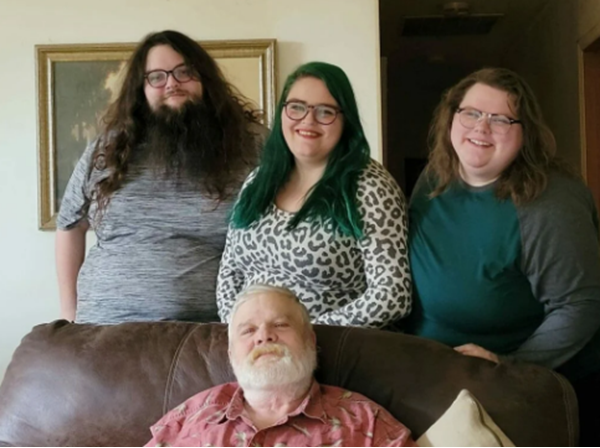 Donald was taken to a local hospital, where he had surgery to reattach his digestive tract and close the wound. His daughter, Maddie Crisman, shared a video of Priscilla’s decisive actions that day, praising the driver for saving her dad’s life.

“Facebook friends far and wide- I need your help finding this amazing woman. This woman was not delivering a package to my parents, but when she drove by and saw my dad, she stopped and immediately called 911 and ran up to the door where my mom was in the shower and couldn’t hear him. She went and checked on him before running and continuing to knock on the door Making sure the dispatcher got the address right.

So! We don’t have much information. She was doing a delivery on our street somewhere (255th st E in Graham WA) on Sunday March 6th. She pulled past our house at 1:19pm which is when she stopped.

Please share far and wide so we can thank her.”

The internet was soon on the case, and in almost no time, managed to find the driver and connect Donald’s family with his hero. They thanked Priscilla for saving his life, and after his surgery, his daughter updated everyone on his progress.

“They took him off the vent yesterday,” she wrote. “He’s a bit confused and pretty agitated (as we all knew he would be) but my mom and I both were able to hear him say I love you and talk to him for a bit over the last two days. He has a long road of recovery ahead, but for now, we’re just thankful to hear his voice.” 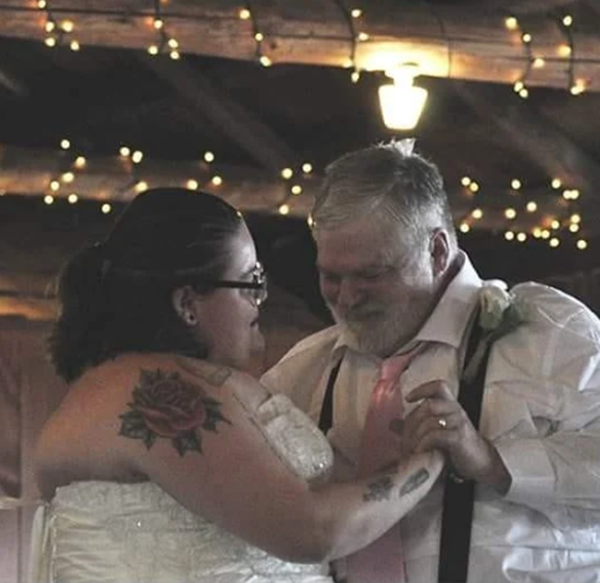 Priscilla was in the right place at the right time and also managed to keep her wits in a very challenging and stressful situation. She certainly deserves recognition for stopping her busy work to save a life.

You can watch the incredible video below.