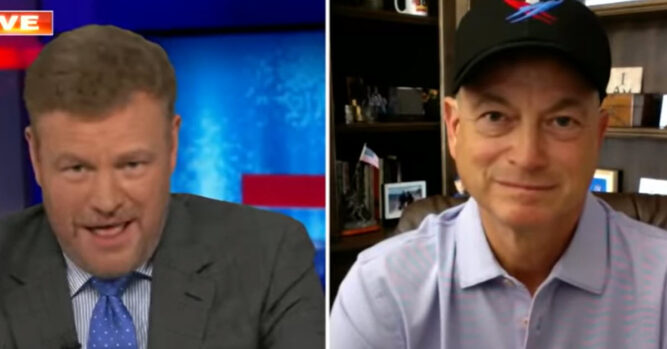 There are some people who have very deep feelings when it comes to those who serve in military service. They may show them respect in a variety of different ways, including some who may buy them lunch when they see them or others who just shake their hand and thank them for the service that they provide. When it comes to those who go above and beyond, however, you really have to consider Gary Sinise in the discussion. After all, he does more than simply respect servicemen and women, he goes the extra mile when it comes to showing them honor.

Although that may be true, Sinise has grown in his appreciation over the years and what he does for servicemen. He even wrote a book that talks about military families and how he got his start in helping them in very unique ways. It also has a lot to do with the role that he played on Forrest Gump because playing a military man that was injured in battle in that movie helped him to have more of an appreciation for those who put themselves in the line of fire, so to speak. He now has a foundation that works to help military members and their families, including providing them with places to live, food to eat, and other support. 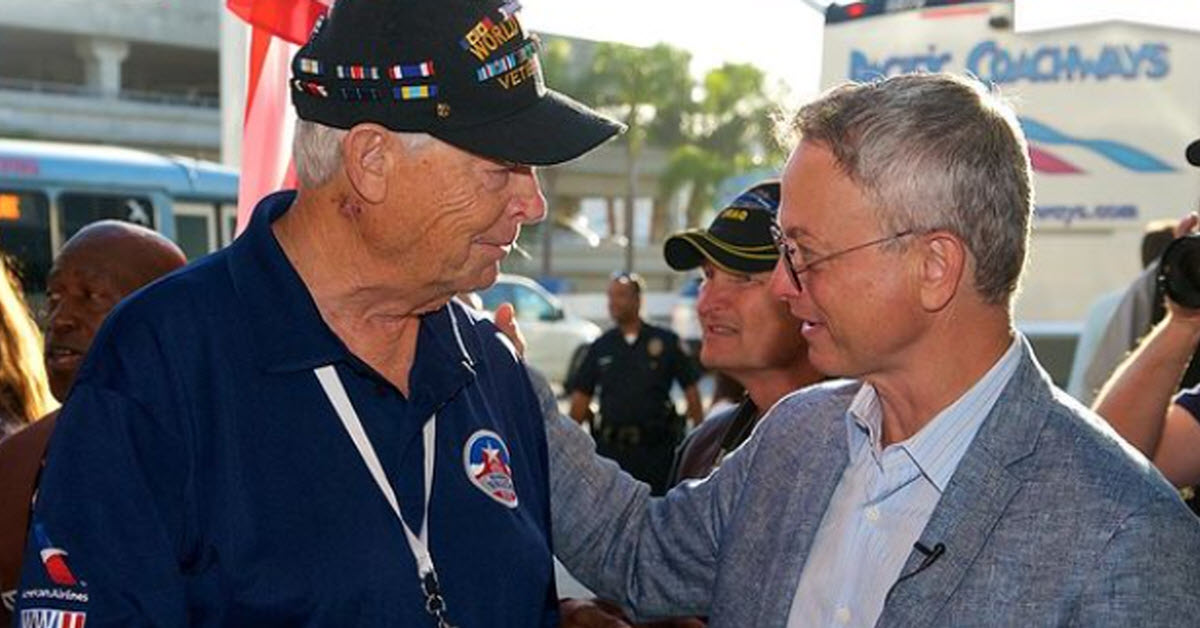 It wasn’t long after he played Lieut. Dan on Forrest Gump that he started going to veterans hospitals and visiting troops around the world. At the time, most people didn’t recognize who he was but they did know that he played that iconic role in the movie. 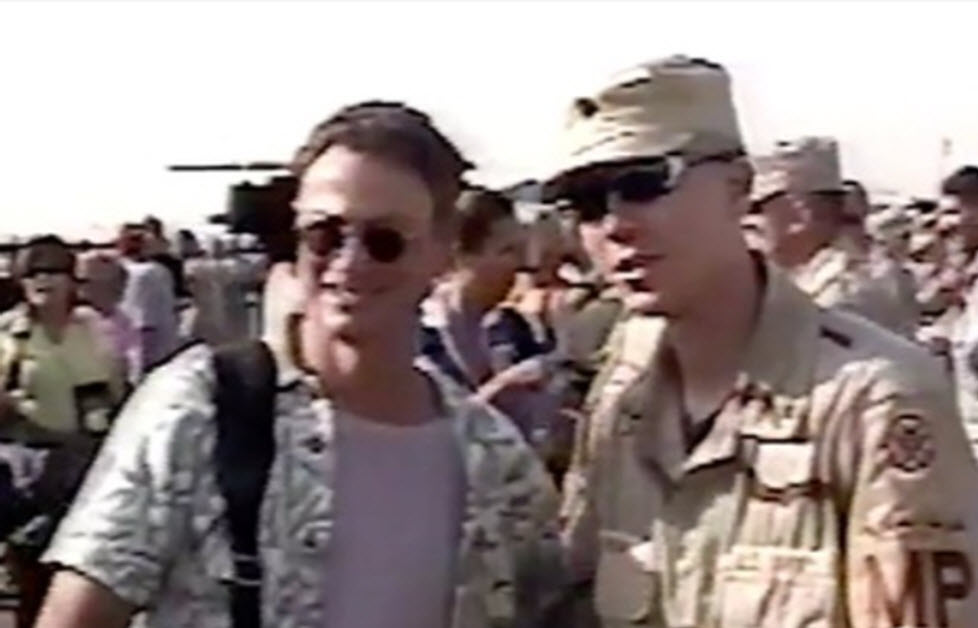 These days, he is using his foundation in order to work harder at what he does. He also talks about all of this in an interview and you can watch it below.