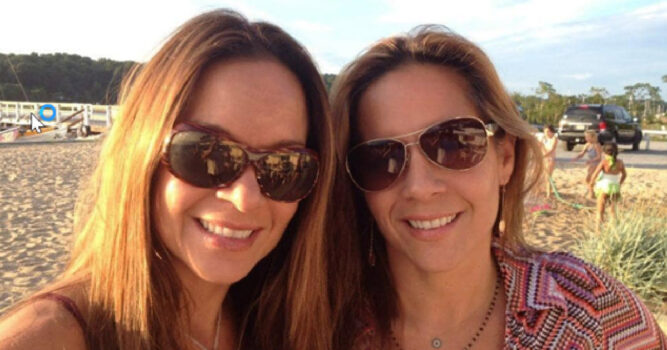 A mom named Audrey Palmadesso Bell wasn’t sure what to expect after she and her sister Cynthia Palmadesso McFadden took DNA tests. However, they never expected to uncover a dark family mystery involving their dad and a secret identity!

One day, Audrey went online to order a DNA kit for her triplets. The mom wished to find out wanted to discover which of her kids were identical and which was fraternal. But, upon closer inspection of her ancestry, she found it odd that the DNA results did not mention her Italian heritage. 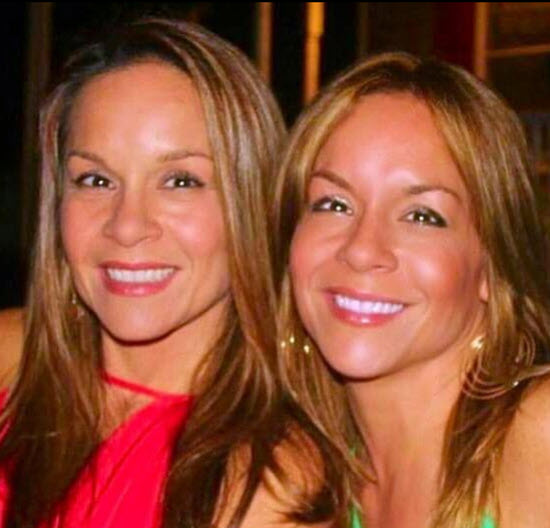 Both Audrey and her sister grew up being told that they had a solid Italian heritage, one of which their dad was very proud of. After hearing about Audrey’s results, Cynthia also decided to take a test, and sure enough, she did not show any Italian heritage either!

At first, the family shrugged off the first result, thinking it might have been a glitch, but after Cynthia’s results came back, they knew that they were not Italian at all. Sadly, their dad, Richard Palmadesso, had passed away by this time, so that they couldn’t ask him about it.

So, the sisters sought answers from their first cousin, who is their closest living relative. Their cousin also took a DNA test, and the results confirmed what they suspected.

The sisters had no relation to their father’s side of the family. 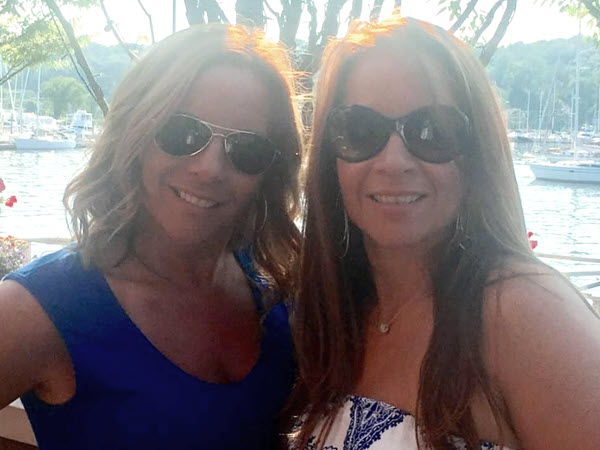 The mystery became more profound as Audry turned back to her DNA test results and started looking through matching DNA profiles. She soon found that she was a 22 percent match with Tom Martin, which meant he was either an uncle or their grandfather.

The family reached out to Tom to better understand what was going on. But the next series of bittersweet revelations took both twins by surprise. For years, it turns out that Tom had desperately searched for his younger brother and recounted a fantastic tale to his nieces.

On July 9, 1945, their father was kidnapped. On that day, Tom and his brother Jerry were out riding bikes when the two brothers were approached by a strange woman offering them candy. Jerry decided to leave with the woman to collect the candy, but he never returned. 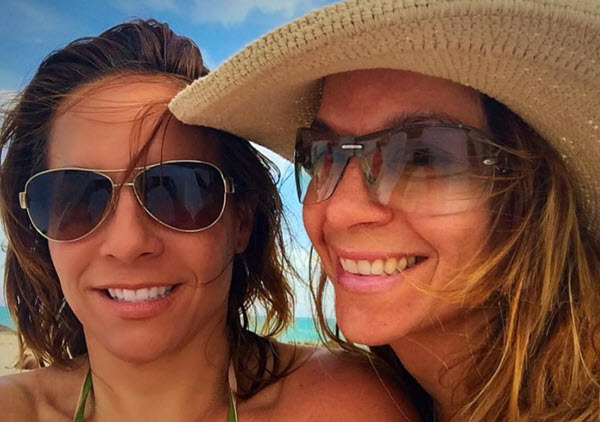 The twins wondered if their dad could really be Jerry Marin and not Richard Palmadesso!

They shared photos of their dad with Tom, and there were amazed by the similarities. However, they also learned that Tom loved many of the same things their dad loved, such as coconut cake, the same movies, and acting!

Together they came up with a troubling theory,

Isabel Palmadesso, the woman they knew their entire lives as their grandmother, was so desperate to give her husband, Angelo, a son that she kidnapped Jerry. Angelo had been away serving in the war during this time and was gone for over two years. The sisters believed their grandmother may have miscarried, and her grief and anxiety about her husband’s return drove her to take Jerry from his family.

Jerry was renamed Richard and raised as their own. Their grandmother also must have lied about his age, convincing her husband that Jerry was about two years old instead of four.

While this is certainly plausible, their grandmother abandoned Jerry/Richard when he was twelve. After that, the child lived with his uncle, Jack Palemdesso. And the family never kept in contact with Angelo or his side of the family. 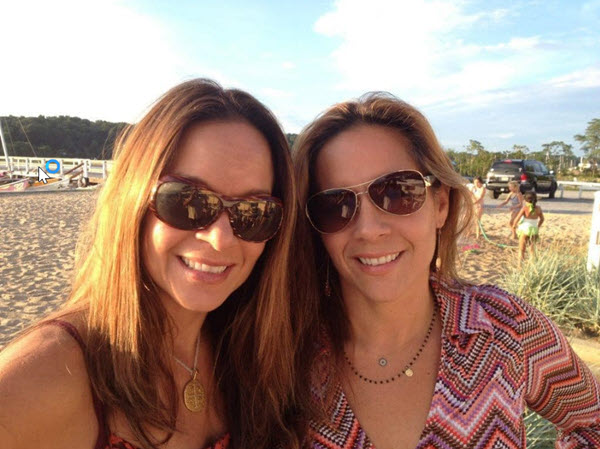 The discovery of this dark and strange secret did bring a bit of closure to the sisters. They say their dad also had bipolar disorder and extreme anxiety and believe that his mental health issues may result from childhood trauma-related o his kidnapping.

Exactly, how Jerry Martin eventually became Richard Palmadesso is a mystery that may never fully be solved. However, the twins are grateful to make new family connections and are excited to meet Tom. As for Tom, he’s ever appreciative to finally learn what became of his brother and meet his nieces, who must be sweet momentos from a brother he never got to see grow up. Today Tom and his wife are still in contact with the twins.

Thanks for reading. If you enjoyed this story, please be sure to pass it along to your friends and family.