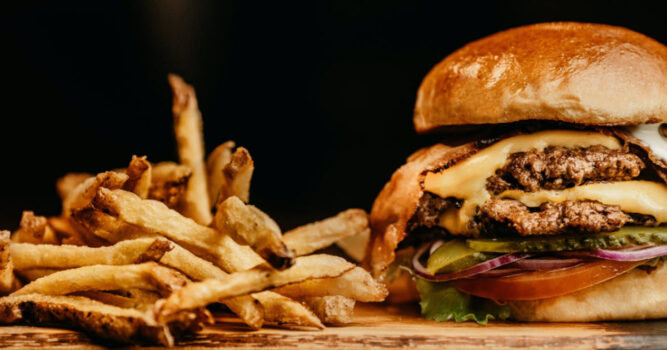 In life, we make a lot of choices, some more important than others. However, one of the most important choices we make regard what we put into our bodies for substance. Whether it’s because of tradition, environment, health, taste, or other reasons, everyone makes a choice at some point the type of foods they wish to eat. 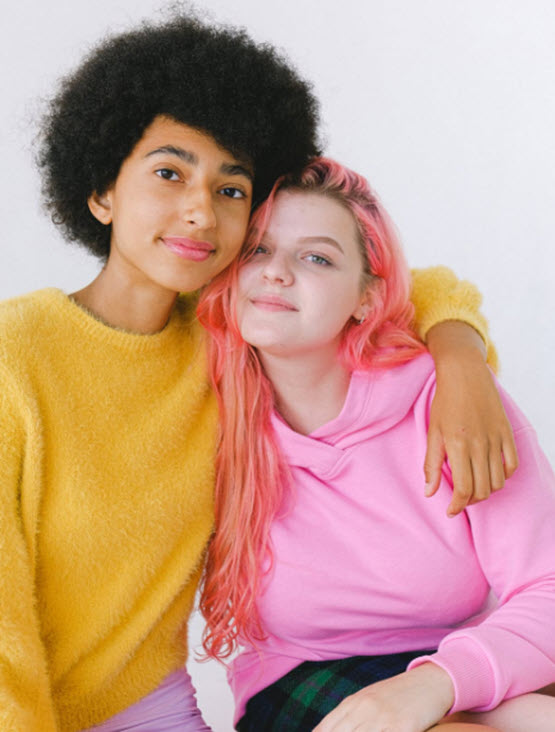 However, one parent recently posted his story on Reddit admitting that he regularly sneaks meat and dairy to his daughter’s best friend despite knowing her parents are strict vegans. However, he claims that his deceit is out of concern for her wellbeing. 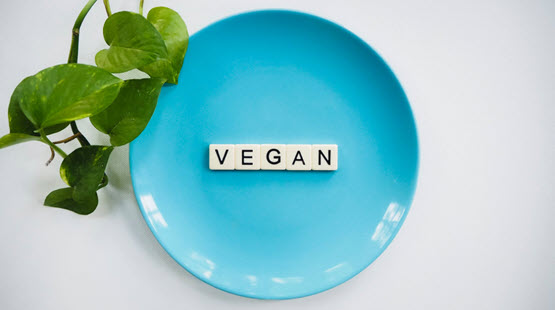 A lot of folks, are turning to plant-based diets and eating a lot less meat. Many are doing it for health-related reasons, while some wish to not contribute to animal cruelty, and others wish to reduce their environmental footprint.

But, many are completely avoiding any animal-based product or byproduct by switching over to the vegan lifestyle. 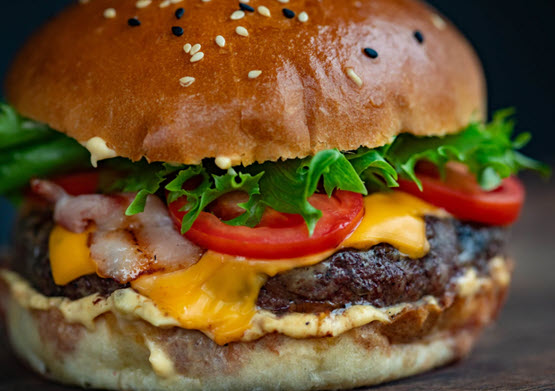 One parent went on Reddit’s now-infamous “Am I the A**hole” subreddit group to get folks opinions about feeding his young daughter’s best friend (who they refer to as M) a secrete diet of meat and dairy whenever she comes over for sleepovers, despite knowing its against her vegan family’s wishes.

The War Between Vegans and Meat Eaters 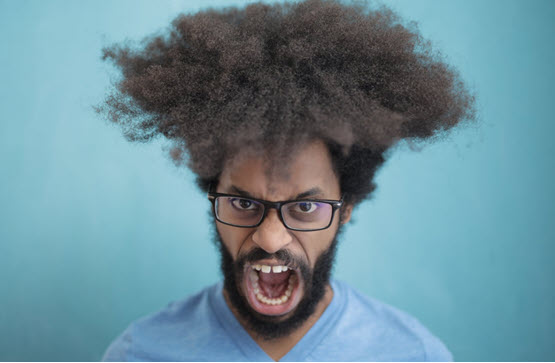 The parent claims that his daughter’s friend is a bright girl who’s been a wonderful friend to his daughter. But he and his wife noticed she was “smaller and paler” than their daughter, and believes it has everything to do with her family’s vegan diet.

The dad explained how they cooked a multitude of different meat-based meals for his daughter’s friend. On one weekend, they cooked steaks and cheeseburgers, while for breakfast they made her bacon, eggs, along with a tall glass of milk.

Despite how happy the child seems when they feed her meat, they know that it’s against her parent’s wishes and they probably shouldn’t do it. However, despite claiming to have nothing against veganism, they worry that she’s malnurished. The dad also claimed that the girl would be in a world of trouble should her parents learn she’d been eating meat at their house. He said the child often lies to them about what she eats. 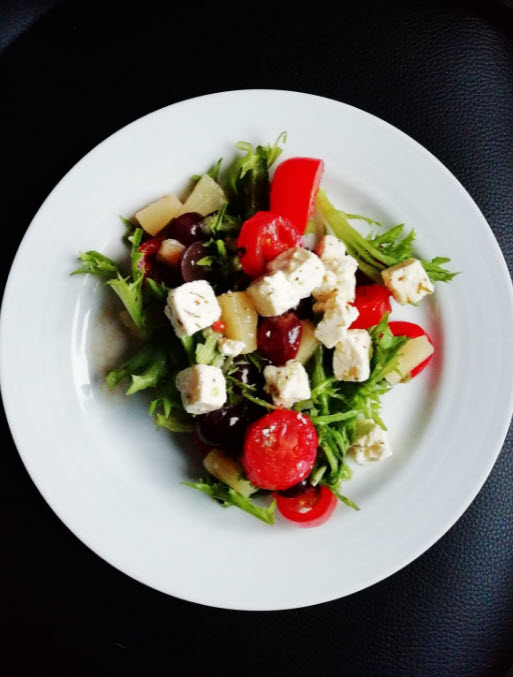 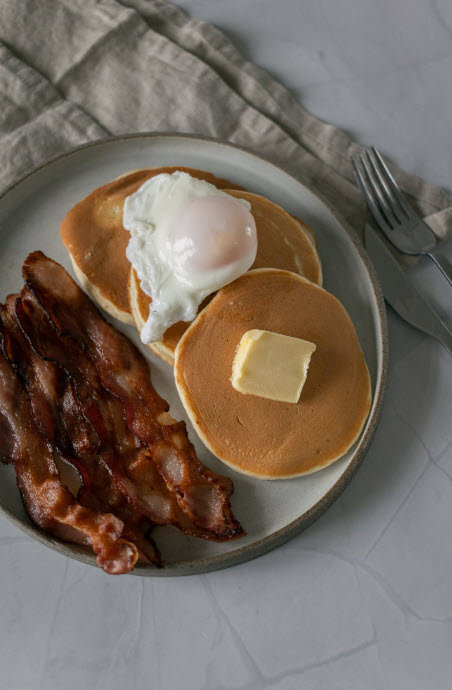 Overwhelmingly Reddit users said the parent was indeed being an A-hole. They also accused the man of having an extreme savior complex by repeatedly undermining the vegan parents’ wishes and sneaking forbidden food to their daughter behind their backs. 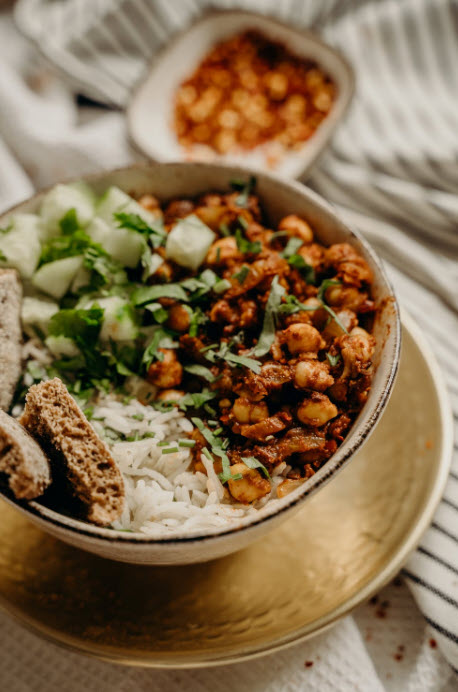 However, other users claimed that suddenly introducing dairy and meat into a girl whose diet is mostly vegan could ultimately backfire health-wise.

He Says It Makes His Daughter’s Best Friend Happy

Other users faulted the girl’s vegan parents, siding with the dad because he and his wife were only honoring what the girl wanted. Meanwhile, others took a more neutral position.

What Does she want? 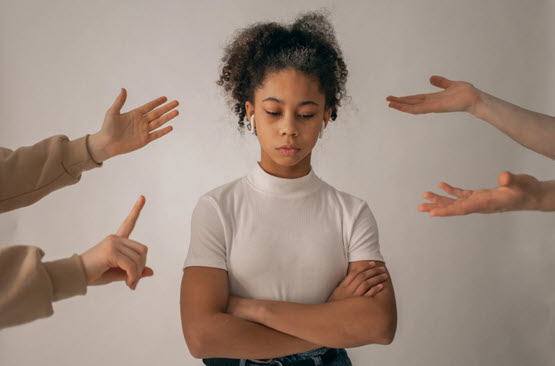 A few users admitted feeling conflicted because they felt it came down to what the daughter’s friend wanted not her parents. 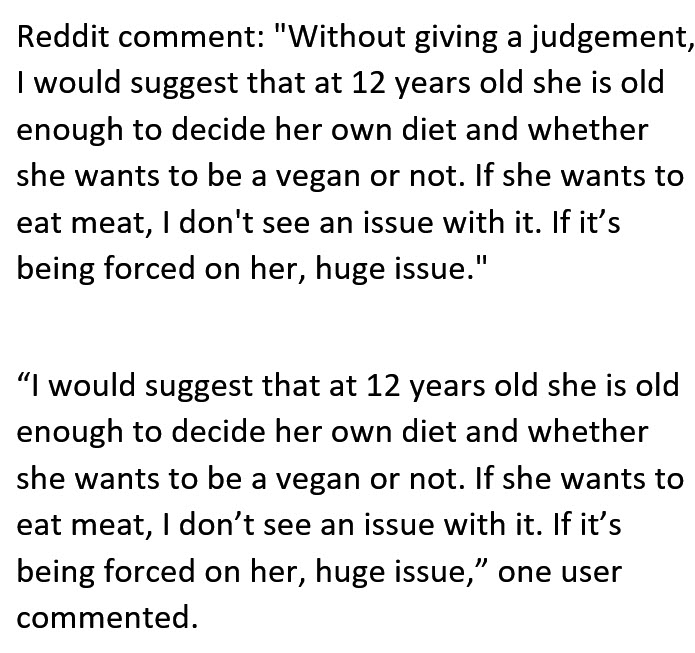 What do you think? Is the daughter’s friend old enough to make up her own mind about this issue or is the dad and his wife in the wrong for going behind her parents’ backs. 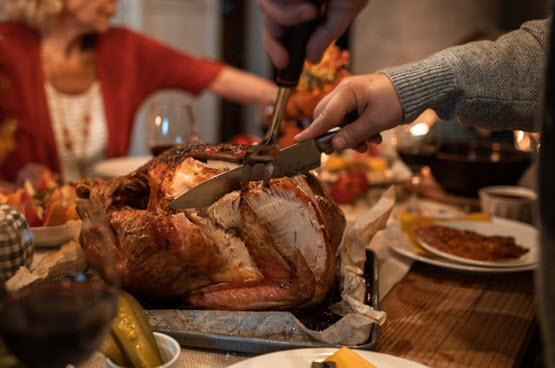 Also please be sure to pass this story along to your family and friends.