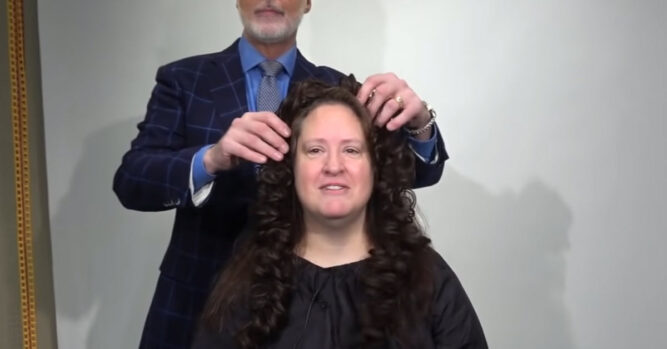 If there is one thing that we know about people, it’s the fact that they thrive on routines. If you look at the most successful people in the world, you will find that they do things over and over again and it is the repetition that propels them toward success. The same is also true of some of the people that get the most done, such as mothers. They also thrive on routine and if it weren’t for a good routine, they wouldn’t be able to care for their children in the way that they do. Yes, change is not something that we typically think of as being productive and in some cases, it may stand in the way of productivity. Then again, there are times when change is exactly what we need and I think you will see that is the case when it comes to Dawn.

Dawn works in the airline industry and ever since she was young, she had long, curly hair. In fact, you might even say that it was a part of her that was inseparable. The problem is, she had been thinking about a change for a while. When she was busy with her job, moving bags around, and doing other tasks, she would often keep her hair up in a bun because otherwise, it would be in the way. Now she was ready for a big change, so she went to see The Makeover Guy. In the video, you can see that she was noticeably nervous about making the change. She knew that it was necessary, however, because she wanted to change her position at the company to a flight attendant. Suddenly, she found herself in the makeover chair and she wasn’t sure what to expect. 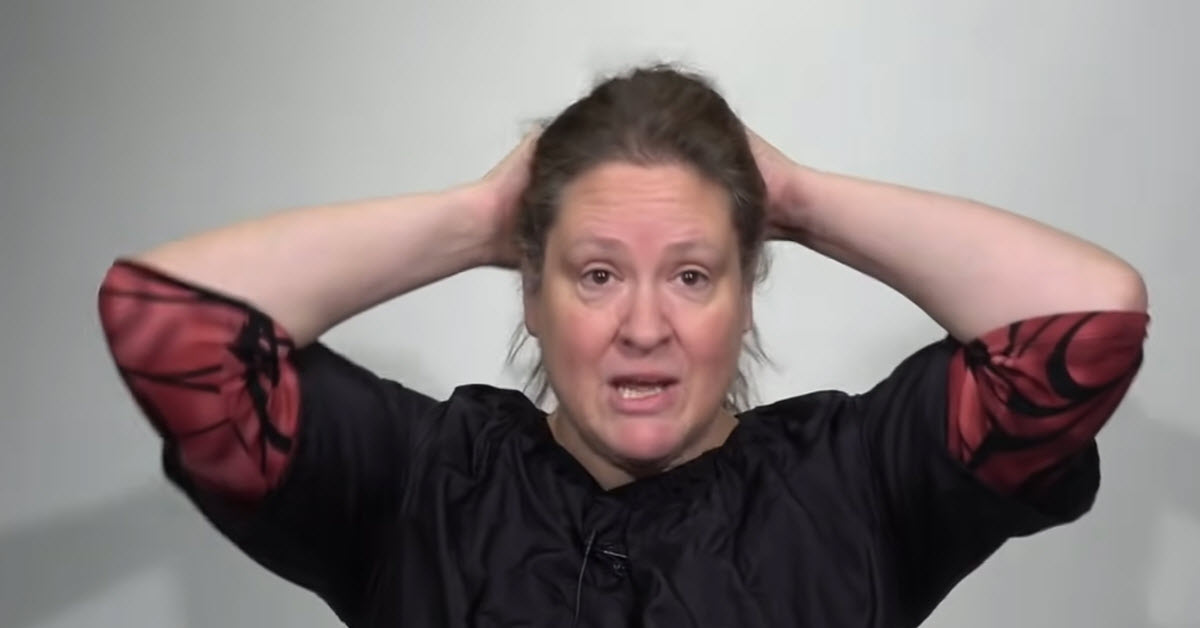 What she was looking for was something a little more youthful and perhaps more manageable. As you can imagine, there was a change coming but would she be happy with the difference? When we flash over to the after image, we see that she is more than happy. It was absolutely perfect for her. 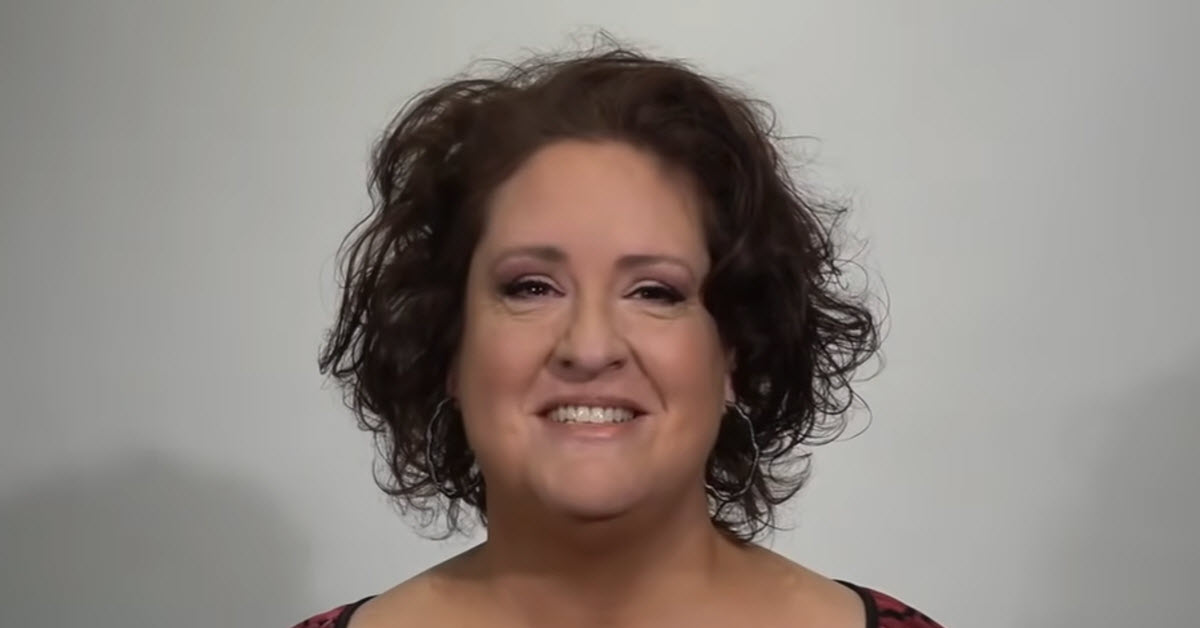