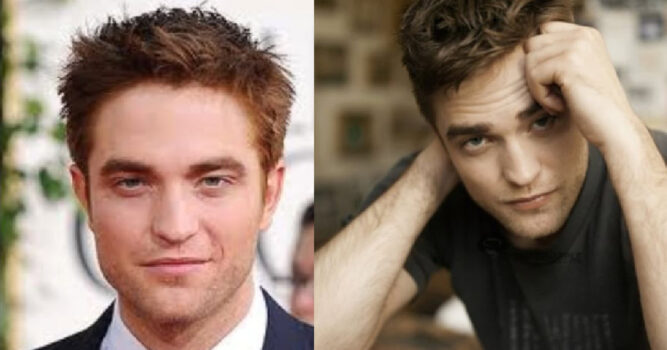 Centuries ago, the ancient Greeks devised a formula called the Golden Ratio of Beauty Phi, and according to this formula, actor Robert Pattinson is the most handsome man on the planet.

The Daily Mail reports the 33-year-old actor, who most recently played Batman, was calculated to be 92.15 percent in line with the ratio’s formula for ultimate human beauty.

The ancient Greeks created the ratio during the European Renaissance, a method that many scientists used to determine what makes a person physically beautiful.

By utilizing this formula, Pattison’s facial features such as his lips, eyes, jaw, chin, nose, and eyebrows were measured against other celebs and were determined to be the most proximate to the ancient greek’s idea of the most visually appealing face.

His looks made him an instant heartthrob amount the younger generation, so there’s something to the findings.

Dr. Julian De Silva, in charge of the Centre For Advanced Facial Cosmetic and Plastic Surgery center in the UK, uses the Greek formula in his work.

He’s also conducted tests to determine which male celeb is the most handsome according to a technology that uses computerized mapping methods.

De Silva explained that the Twilight star came out victorious after all the elements of his face were measured against the ideal for physical perfection.

“[Pattinson] was in the top five for nearly all the categories because he has such classically shaped features and a [wonderfully] chiseled jaw,” he said, adding, that his score was below average because “his lips which are a little thin and flat”.

Comin it second is the actor best known for playing Superman, 39-year-old Henry Cavill, with 91.64 percent as Da Silva praises the actor’s “lips and forehead” and his “matching ratio of nose and lips and his eye position.”

However, the Man of Steel was scored down due to the position of his eyes, as the doctor explains: “He scored poorly for his eye spacing.”

Just below Pattison and Cavill on the list were Bradley Cooper – 91.08 percent and Brad Pitt —90.51 percent. 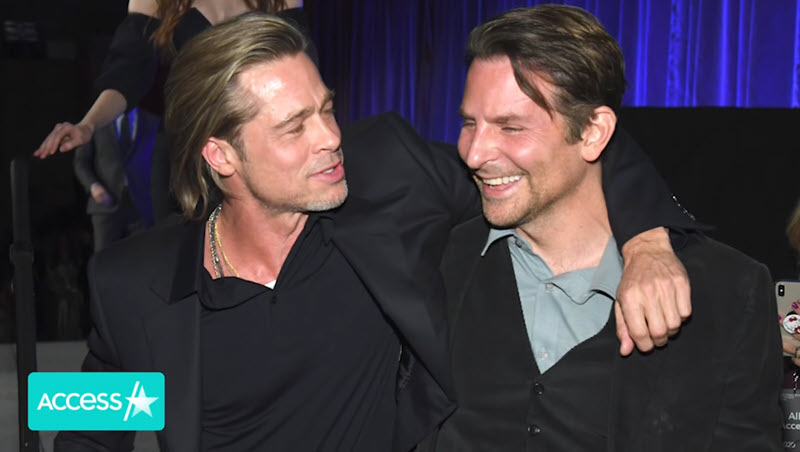 In order, the names that made up the rest of the top ten include: