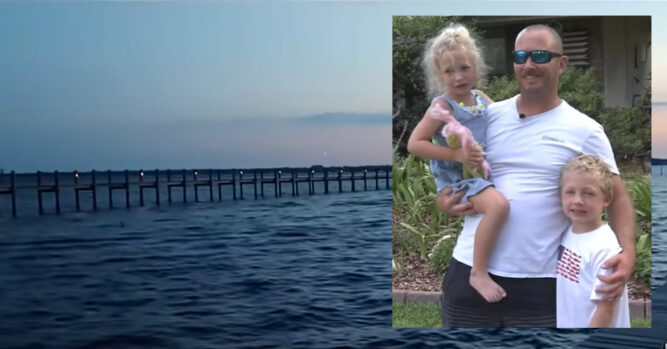 When it comes to heroes, I think that all of us have something different that we picture in our minds. For some people, it has to do with the superheroes that may be found in comic books or on the silver screen. For others, however, heroes are the first responders in their local area such as firemen, paramedics, and policemen. Although that may be true, there are times when an individual becomes a hero out of the blue and nobody may have ever expected them to do something so fantastic. That was a case for a seven-year-old boy who was out for a day on the water with his father and four-year-old sister near Jacksonville, Florida.

Chase, the seven-year-old boy was with four-year-old Abigail and they were enjoying some time on the boat. They had been on the boat many times but Abigail fell into the water and she was struggling to hang onto the boat. The current in that area was very strong and when Abigail had to let go of the boat, Chase jumped into the water to try to save her. The father jumped in after both of them, seeing that they were in trouble and he grabbed hold of Abigail, who was having difficulty staying afloat. She was wearing a life jacket, but Chase was not. He wasn’t required by law to have a life jacket on because he was over the age of six. 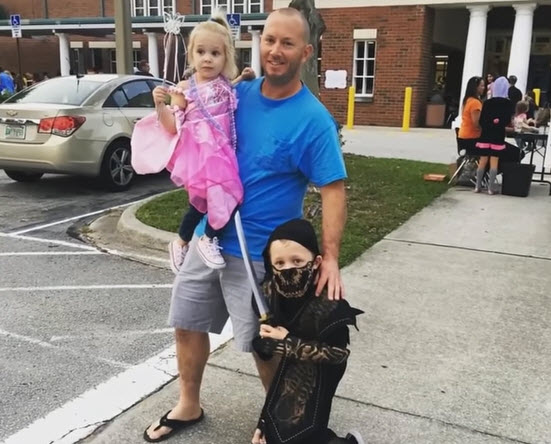 That being said, the current was very strong and they were far away from shore. The father told Chase that he would have to swim to the edge of the water and go get help. He did so, swimming for about an hour and when he got tired, he would float for a little while to rest. Once he was on land, he ran to the nearest house and got help. 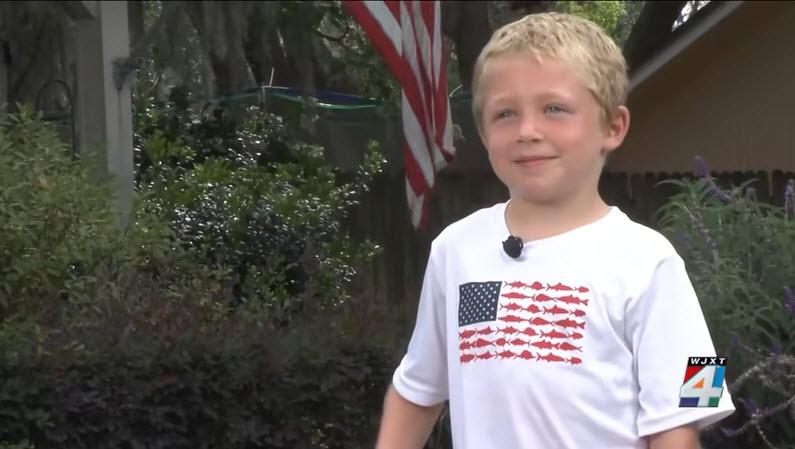 Fortunately, the first responders were able to arrive on time and save the entire family. It was Chase, however, who was really the hero of the day and he will have a story that he can tell for the rest of his life.