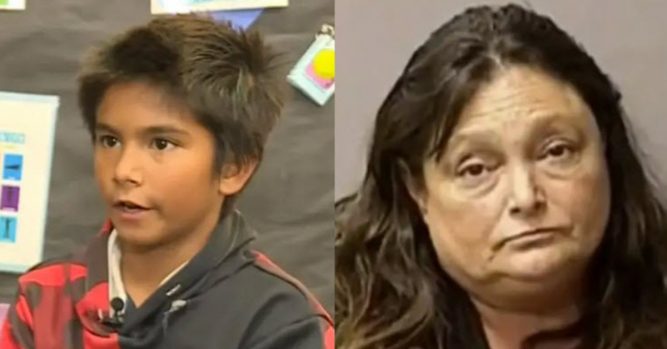 When most of us think about heroes, we either envision a superhero that flys around the city keeping evil at bay or perhaps we think about some of the everyday heroes in our lives, such as first responders. We don’t often look at children as being heroes but in reality, they are sometimes the biggest heroes that we could possibly have in our lives. They do things that are so incredible it sometimes takes us by surprise and the funny thing is, they aren’t looking for a pat on the back or anything in return.

One of the youngsters that became a hero was Troy Luna, and he wasn’t expecting that he would save the lives of children that day. He had good parents, and they wanted to teach him right from wrong as well as the principles behind safety. They didn’t shield him from living life, but they were protective of him and that they wanted him to know the difference between what he should do and what he shouldn’t do. 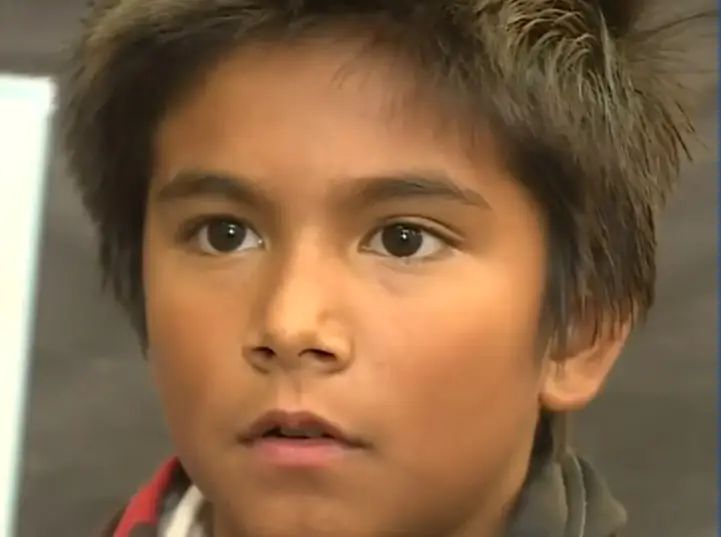 One of the lessons that they taught him is that he shouldn’t trust adults, even if he saw them on a regular basis. If they were doing something suspicious, he should report it as soon as possible.

Troy hops on the school bus every weekday morning, like many children who are heading off to school. One particular morning, however, he noticed something strange. 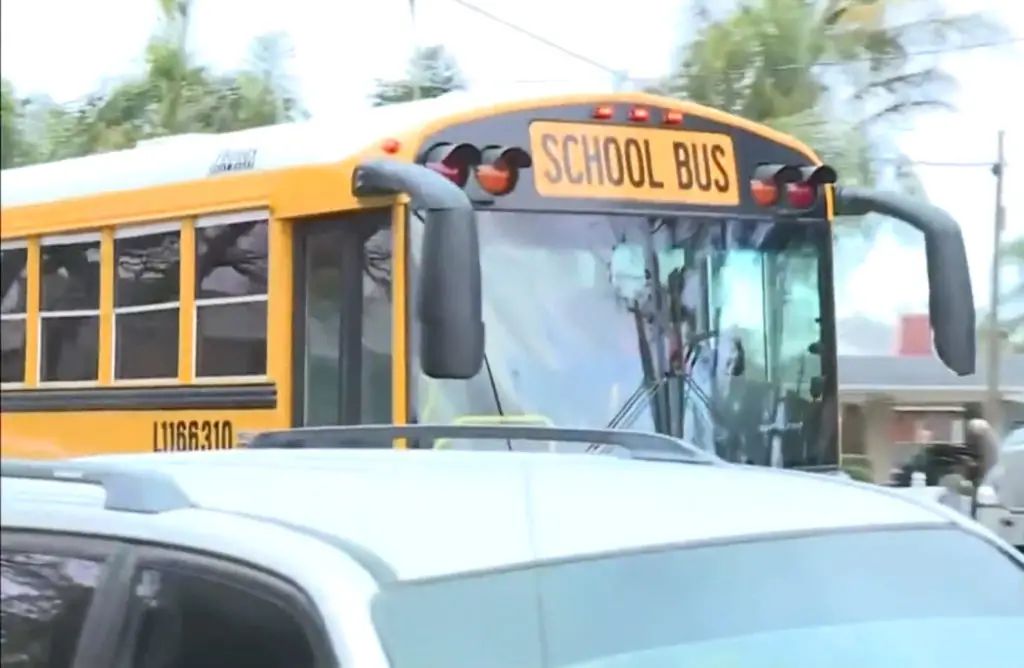 Caroline Denise Ray, the bus driver, opened the doors and he smelled something odd. He also noticed that the driver was acting strangely, swerving radically as she was driving the bus. Most of the classmates thought it was funny but Troy knew something was wrong.

That was when he pulled out his phone and called the police. He told them that something was wrong with the bus driver and a police car was there in no time. After they pulled the bus over, the driver attempted to defend herself but the police searched her. It wasn’t long before they found drugs on the bus driver and she was under the influence. 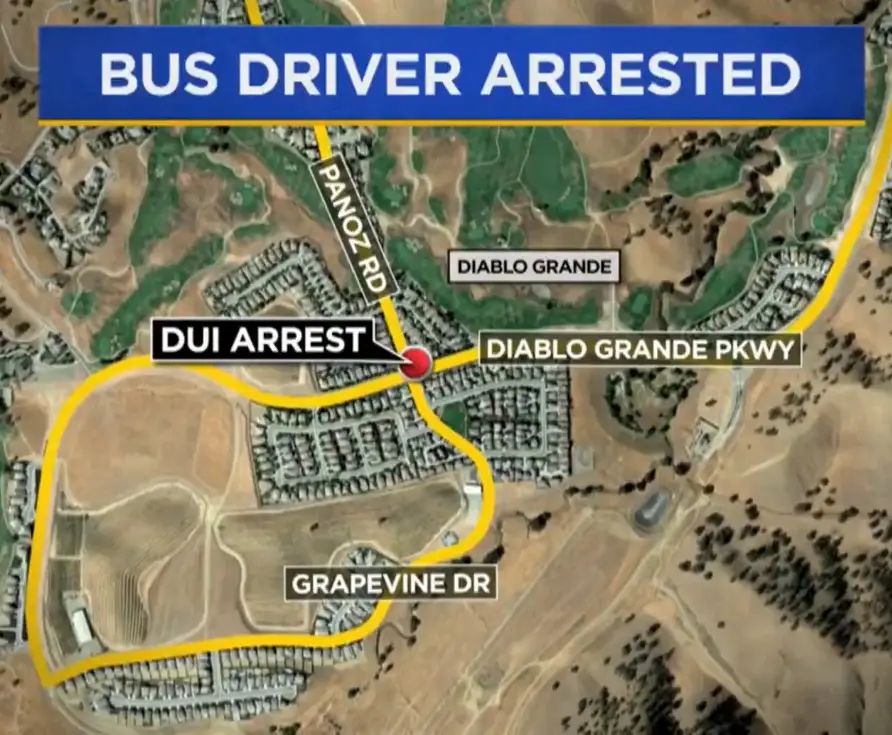 Many of the students that were on the bus that day told Troy that he should just be quiet. He realized that this was not a situation to play with, so he made the call.

The bus driver was later charged with child endangerment and driving under the influence of drugs. She also lost her job. 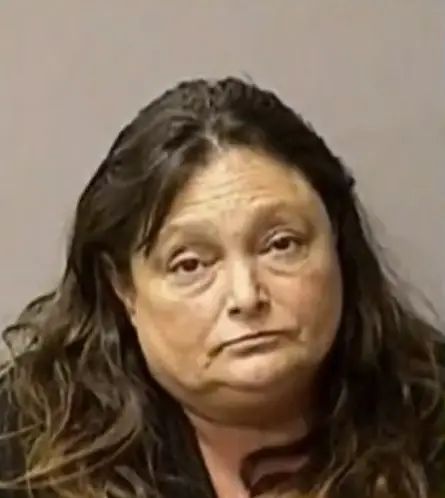 After the school found out what Troy had done, they were shocked and severed the ties they had with the bus company. They were thrilled with Troy and what he did in that situation. They also wanted him to be an example for other children.

Troy’s family is very proud of what he did that day. He is a hero, and they know it. Considering the fact that there were 30 children on the bus that day, ranging from kindergartners through fifth-graders, he saved a lot of lives. 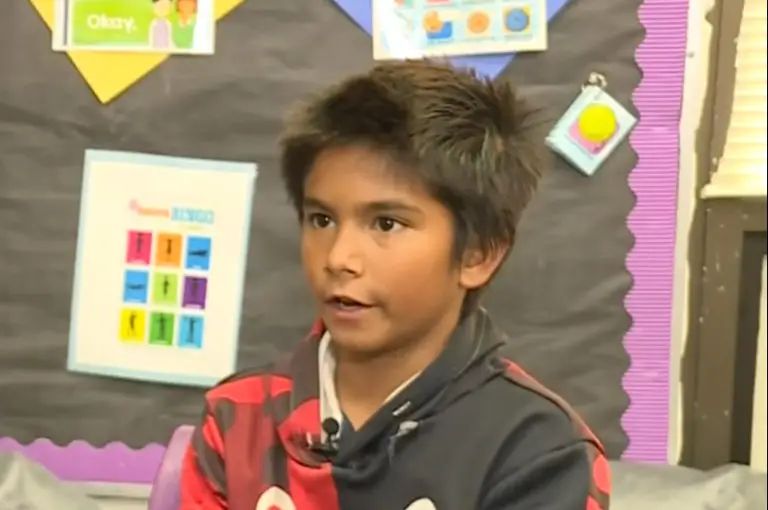 Superheroes walk among us and I would say that Troy is one of them.