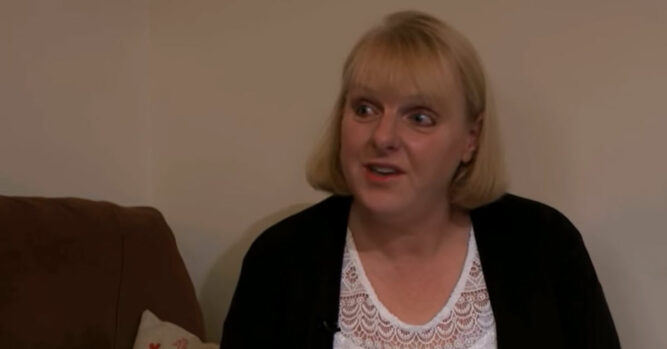 The happiest day of our lives is often one that we remember from that moment forward. For some people, it may be the day that they graduate and for others, it could be the day they get married. When you have a child of your own, however, suddenly the day that you gave birth becomes the happiest day of your life. There’s just something about starting a family and having healthy children that makes life worth living. Unfortunately, there are also some people who have difficulty starting such a family and they don’t always realize that dream. Mark and Louise were that couple.

Mark and Louise had a fairytale romance and they were in love before they knew it. Louise was 32 years old at the time when they got married and they decided that they were going to try to have children right away. Earlier, Mark had a vasectomy so they had to use some nontraditional methods in order to try to get pregnant. They went through various medical treatments and continued to try for 16 years, spending more than $100,000 along the way. Louise was pregnant 18 times in 16 years but she also lost all of the children to miscarriages. She only ever had the fetus for a few weeks before she would have the miscarriage.

Right before Louise celebrated her 50th birthday, she got in touch with another doctor. It seems as if her body had something known as killer cells, and they would attack the embryo, leading to the miscarriages she suffered. Now that she knew what was wrong she could be treated for the problem and they decided to have a pregnancy, one more time. 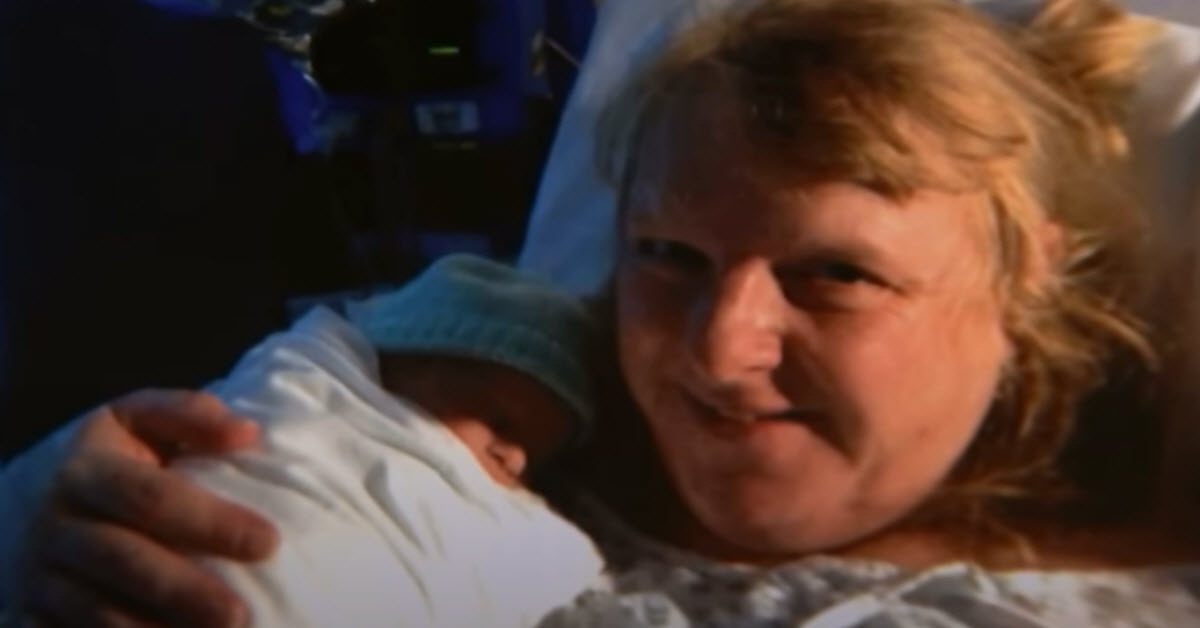 Not only was she able to carry the pregnancy through to 37 weeks, she gave birth to William, a happy and healthy baby boy. He’s doing fine and the entire family couldn’t be happier.