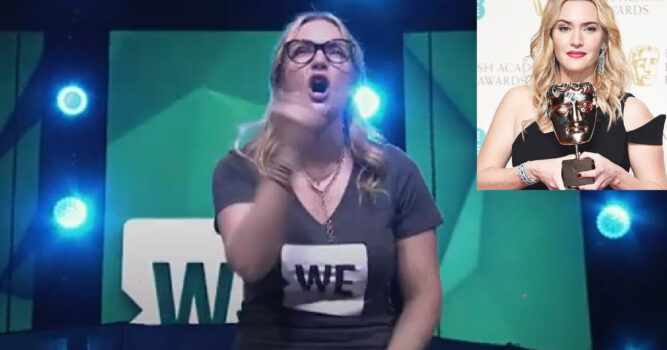 British actress Kate Winslet is well known for portraying complex female characters in period dramas such as the award-winning 1997 blockbuster film “Titanic.” Without question, she is one of the best actresses on the planet, and like many a-list celebrities, she has to deal with the pressures of growing older while looking her very best for the camera. 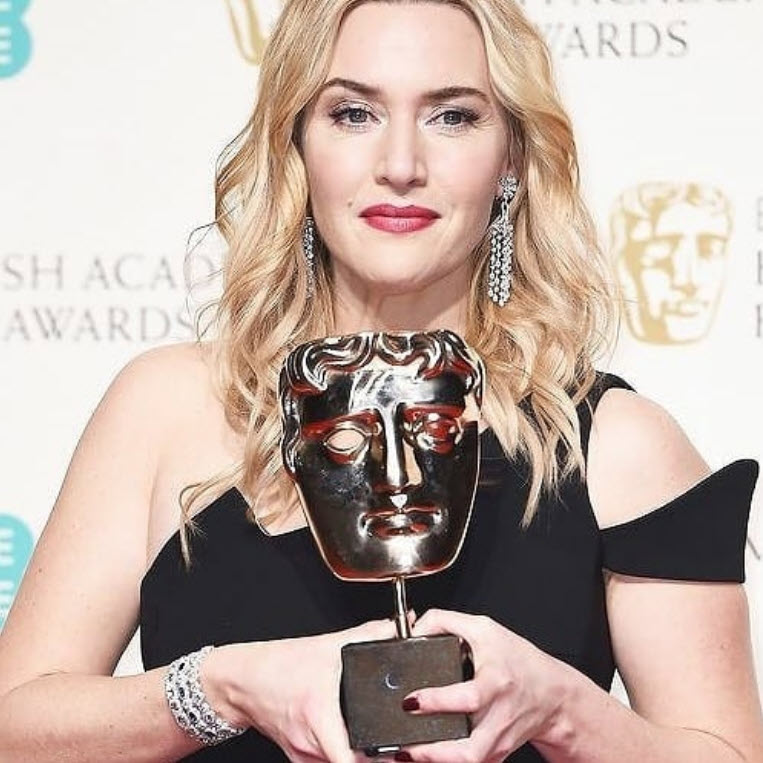 Sadly, there are many people who go to extremes to retain their youthful appearance despite their age. They may elect to undergo various types of cosmetic (also known as plastic) surgeries to push the clock back a little at a time. However, the results typically end up looking anything but natural and can have a severe impact on their physical and mental health.

Perhaps even worse, the message such surgeries send to others who are insecure in their own skin can be damaging as many look up to celebrities and public figures as role models. 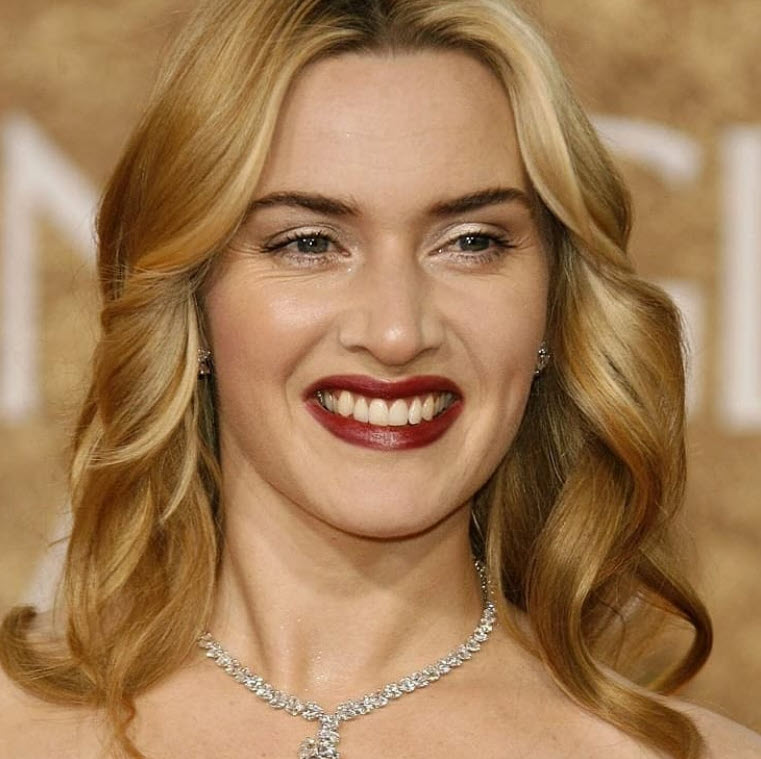 Thankfully, Winslet has chosen to promote the cause of body positivity as a way to combat the harmful messages Hollywood and other forms of entertainment sometimes seem to promote.

In two separate interviews with The Telegraph (one in 2011 and the other in 2021), Winslet confessed that she’s struggled with her body image. However, she took a very strong stance when it came to the subject of plastic surgery and natural beauty.

“It goes against all my morals, the way that my parents brought me up and what I consider to be natural beauty,” when it comes to plastic surgery. 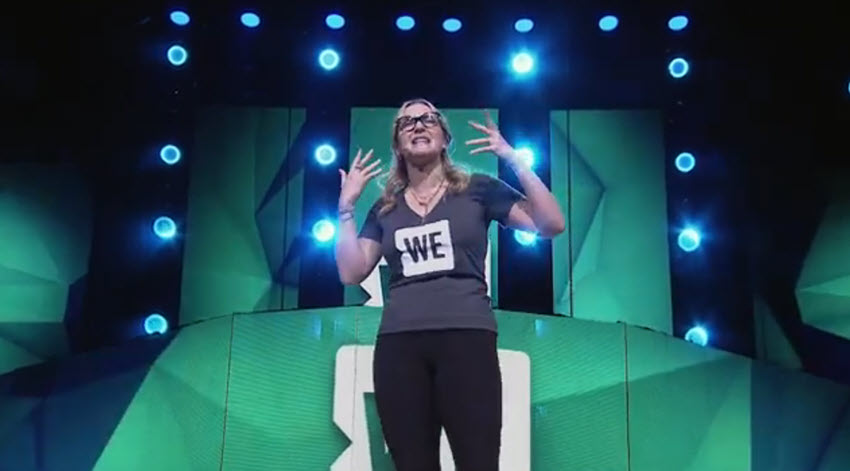 Following her success in Titanic at such a young age, Winslet later told The Guardian:

On Oprah Winfrey in 2004, the actress revealed:

“I remember Leo when we were doing ‘Titanic’ saying to me, ‘You know it’s really important that you are the shape that you are.” Cheat Sheet reported that Winslet continued, “I was like ‘Well what do you mean by that?'”

“It was kind of a really out-of-the-blue conversation that we had in the middle of shooting. He said ‘Because there’s so many skinny girls out there who think that to be successful and to be beautiful and therefore to be loved and respected, it means you have to be thin.'” 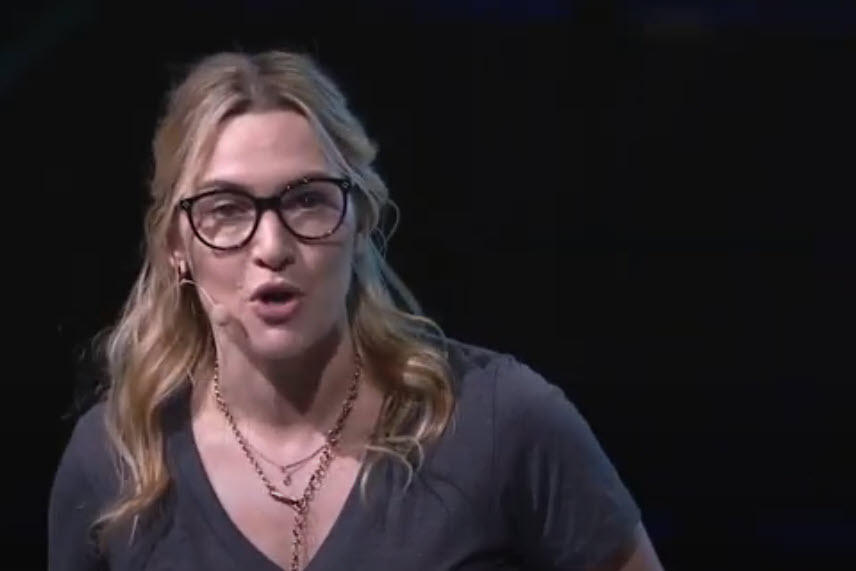 We all know the entertainment industry often emphasizes physical perfection, especially when it comes to a woman’s body. And it can be challenging for many women who don’t quite fit the “industry standard” of beauty. Winslet said that “this kind of really struck a chord with me. I thought, ‘He’s really right actually.’ And that in some way this image is being translated to teenage girls.”

More recently, the award-winning actress told the Telegraph that she was focusing on playing more roles that allowed her to look like a regular woman.

“I have to say there’s a myth around famous Hollywood women that they kind of look perfect all the time,” she said. 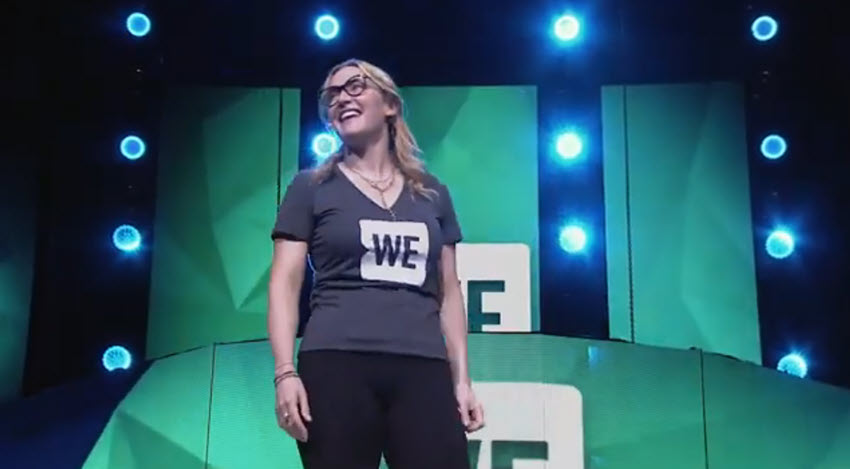 “For me, playing Mare was almost an opportunity to cut through that myth and show that this is just a real person, a real mother juggling real life. I definitely feel more compelled now to make sure that the characters I play look relatable and accessible.”

The actress who played a smalltown detective went on to explain, “There’s no way this woman cares about what she looks like anymore, there are days when she doesn’t even know how she’s going to get through the day because of the grief that she feels. It was crucial that she just couldn’t wear loads of make-up. But we added to my eyebrows at the outer corners because my own eyebrow shape.” 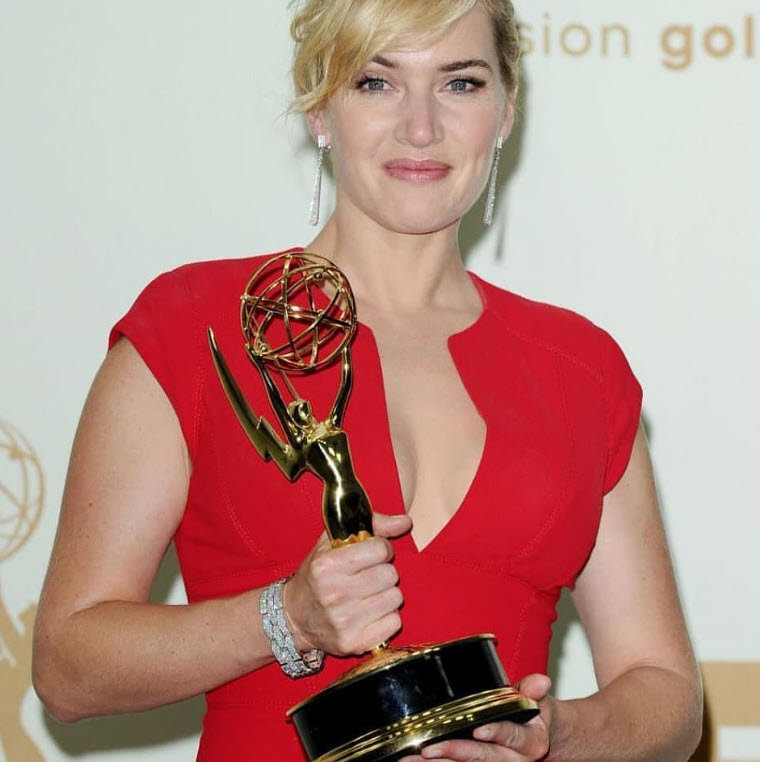 When it comes to her skincare regime, Winslet said:

“We can’t deny our age, but we can defy our years by doing what we can to keep our skin boosted and hydrated,’ she told The Telegraph. “I do think anti-aging treatments are fantastic. If the product says that it helps with fine lines, then it bloody better do its job. I’m not one for huge rituals or multiple products. I just always wash my face with loads of cold water in the morning because I find that it takes any puffiness down and keeps the pores nice and tight; it also just wakes me up,” Winslet added.

In the video below, you can also watch a motivational speech Winslet gave about body positivity.