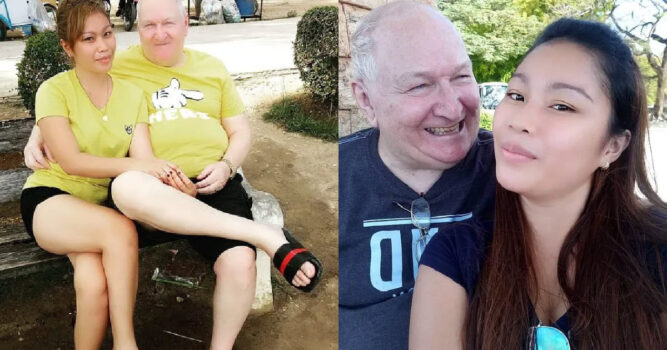 At age 71, a British man named Thomas Greig says he met the love of his life in 2014 when he began chatting with 23-year-old Lorie fe Dales, who lives in Cebu, Philippines. Given the age gap between the couple, many accuse Greig of buying a mail-order bridee.” However, Lorie strongly disputes this.

Lorie, single at the time, was approached by the retired business owner on Facebook as he fell in love with her beauty.

Now, in most cases, an older man contacting a much younger woman would warrant instant rejection. And at first, Lorie was taken aback by the vast age difference, but she soon found herself drawn to him as they shared many things in common. 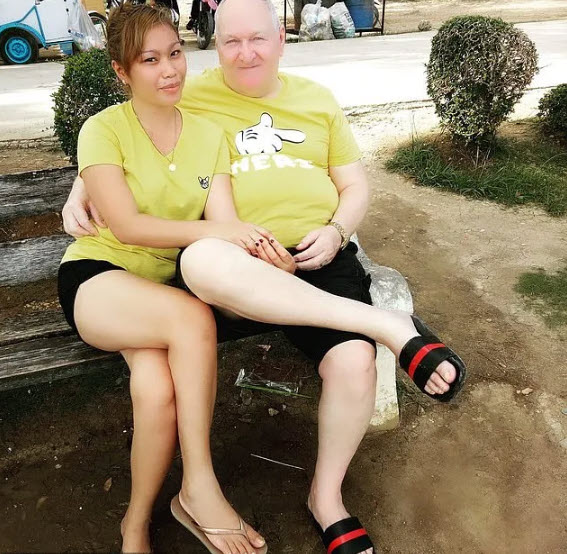 In July of that year, they had their first in-person date in the Philippines on her birthday. At first, Lories was very nervous, but she says she fell for him when they met, and they’ve been together ever since.

Despite their nearly 50-year age gap, the two are deeply committed to their love and making their marriage work.

Soon their whirlwind romance would lead Thomas to propose marriage during his first visit, just a few months after he arrived in the Philippines. And in January, the couple were married.

And in June 2016, the couple welcomed their daughter Mary. 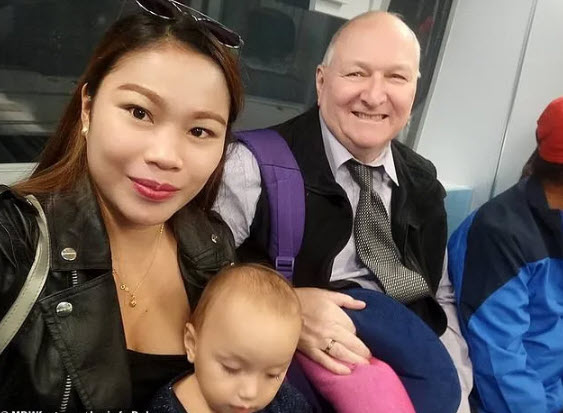 However, soon Thomas had to return to Great Britain, and today Lorie raises their daughter primarily by herself in the Philippines. However, they manage to make their 6,800-mile long-distant relationship work somehow.

Thomas also travels to the Philippines each year, where he stays five months per visit with his wife and daughter. He’s hoping to move to the Philipines permanently in the future. 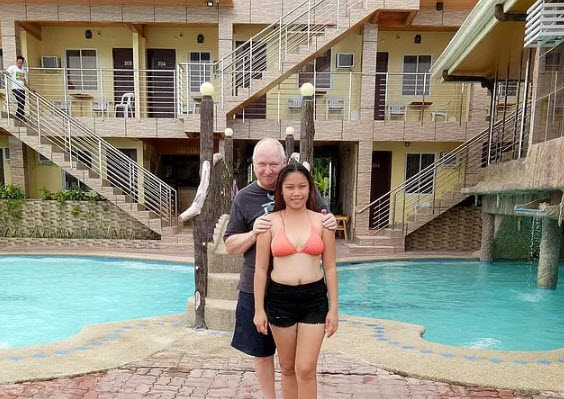 While both their families have come to accept their unusual relationship, Lorie says they constantly receive backlash from strangers who always accuse her of being a “mail-order-bride.” Or, they say Thomas purchased her to have a young wife for his carnal desires.

However, for Lorie, she says it was just a matter of destiny that the two of them would meet on Facebook. 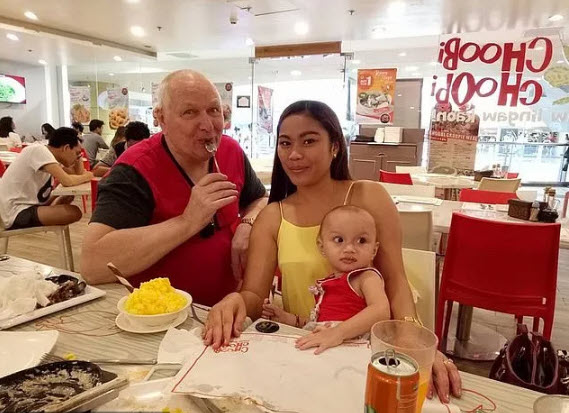 She says that there is a great deal of loyalty, love, and trust between them, and while the distance made their relationship hard at first, they are now meeting more frequently. They also stay in touch using Skype and talk as much as possible every day. 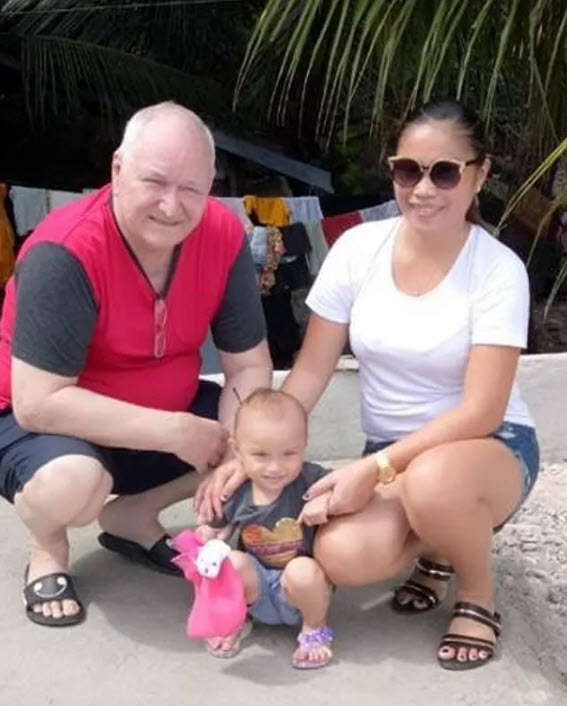 While Thomas and Lorie’s love story may be genuine, the idea that it’s not what it seems isn’t based solely on their age difference. It seems there is a trend of many women from her country marrying much older men.

You can watch a video below talking about this trend.

What are your thoughts about Thomas and Lorie? Is it true love or something else? Let us know in the comments, and please be so kind as to pass this story on to your friends and family?