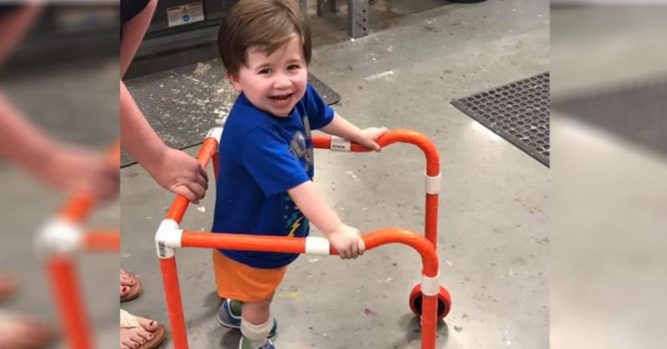 It seems as if we get bombarded with more and more news these days. It really wouldn’t be bad to hear the news on a regular basis but the problem is, it seems as if we are always hearing bad news. Of course, we all realize that “bad news sells” and the news outlets are aware of that fact as well. If all they did was report the good news, they wouldn’t have many people to report it to because most would just tend to ignore the headlines. They sensationalize the headlines in order to get more eyeballs looking in their direction, and it is very effective.

That doesn’t mean that we don’t enjoy hearing some good news every once in a while and quite honestly, most of us want more of it in our lives. That is what this article is designed to do. We share with you the story of baby Logan and the situation he and his family found themselves in as he was growing up. His parents, Christian and Justin Moore were so happy when he was born but, unfortunately, things weren’t what they should be. 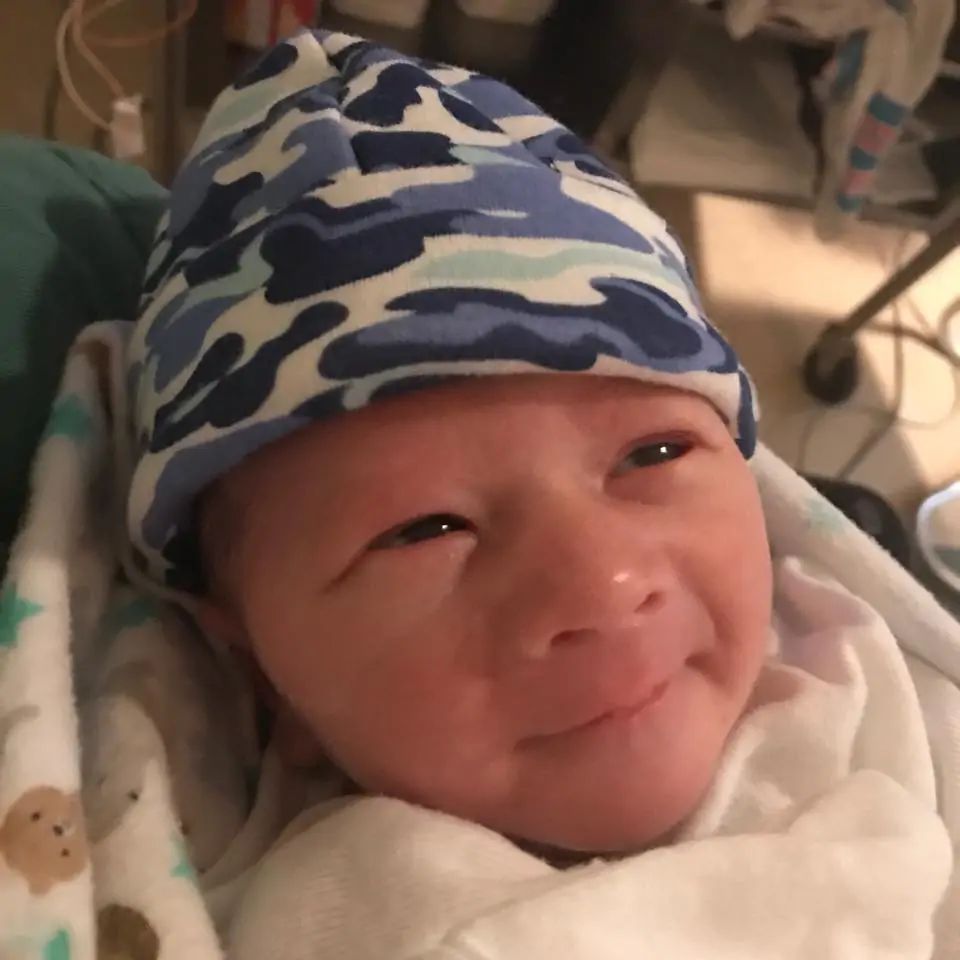 Logan was getting bigger as he grew but the parents started to notice that there was something not quite right. 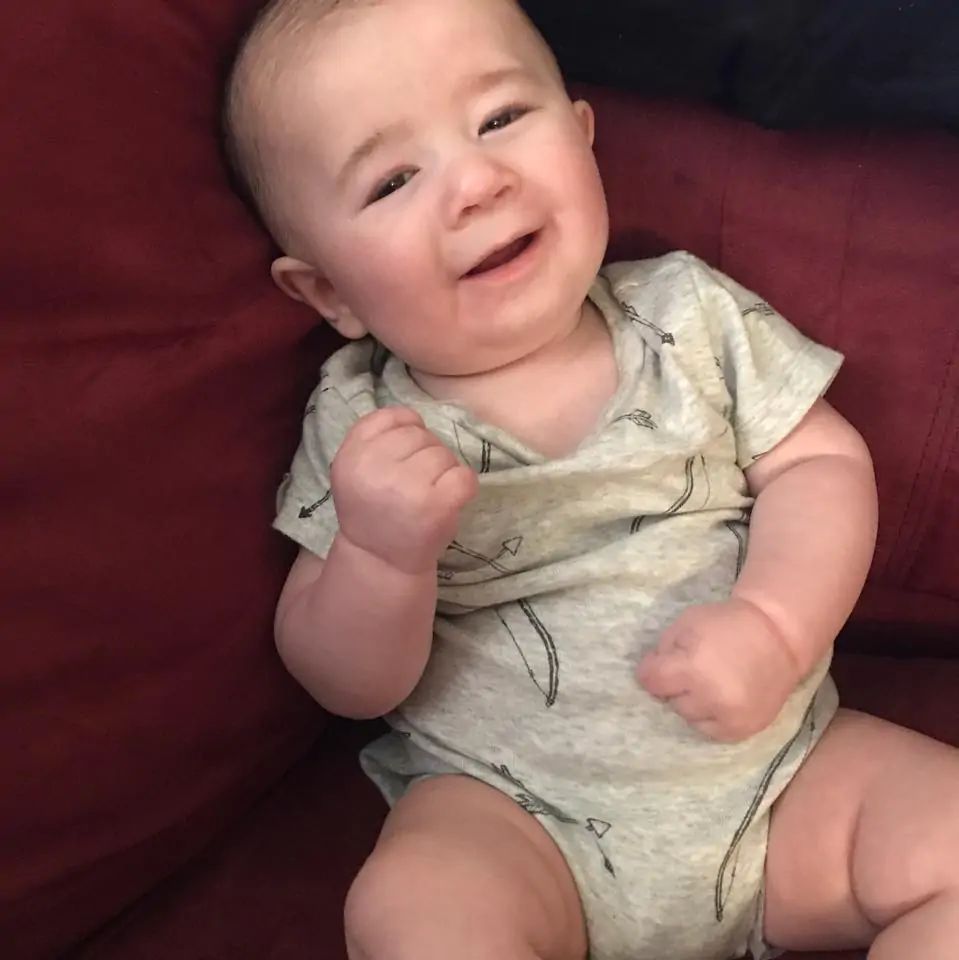 He was getting bigger but he wasn’t moving as other children his age would move. They would raise their head but Logan couldn’t do it. Of course, the parents thought they were overreacting at first but the problems just continued to get worse. Eventually, Logan was trying to sit up and couldn’t because he didn’t have the strength to do it.

That is when the parents decided to take Logan to the doctor. They had told him previously that Logan had a problem raising his head but the doctor didn’t think much about it. He did some additional tests at this point and found out that Logan had a serious condition known as “floppy baby syndrome”. 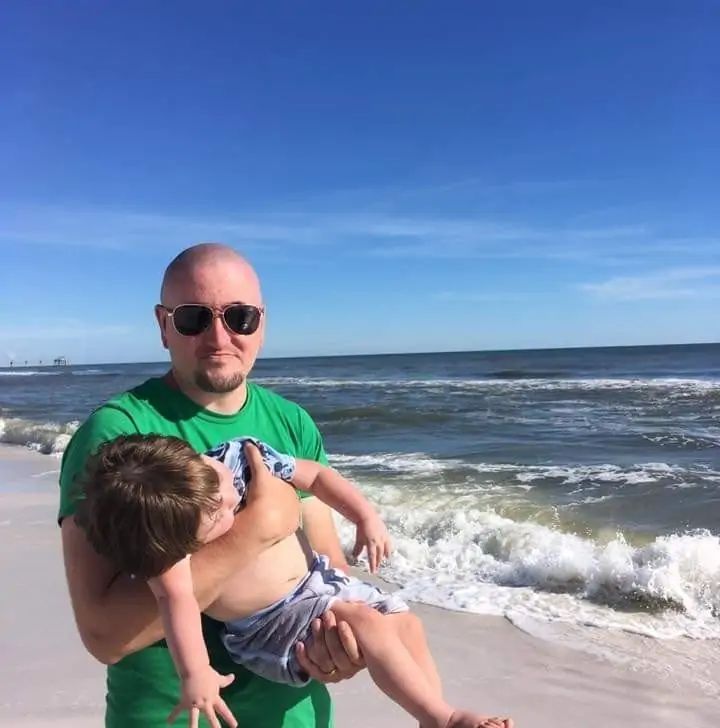 It is a treatable problem but it wasn’t going to be an easy road for the family. It would require a lot of physical therapy when he was older and the parents needed to do what they could to help him move about at this point. They had leg braces but it wasn’t everything that he needed. Logan also needed a walker.

That is where the family ran into a problem. They had health insurance but the insurance plan would not pay for a child mobility walker. They decided they would do what they could, so the father started to look for information as to how to make his own.

That is when Justin went to Home Depot and took Logan along with him. 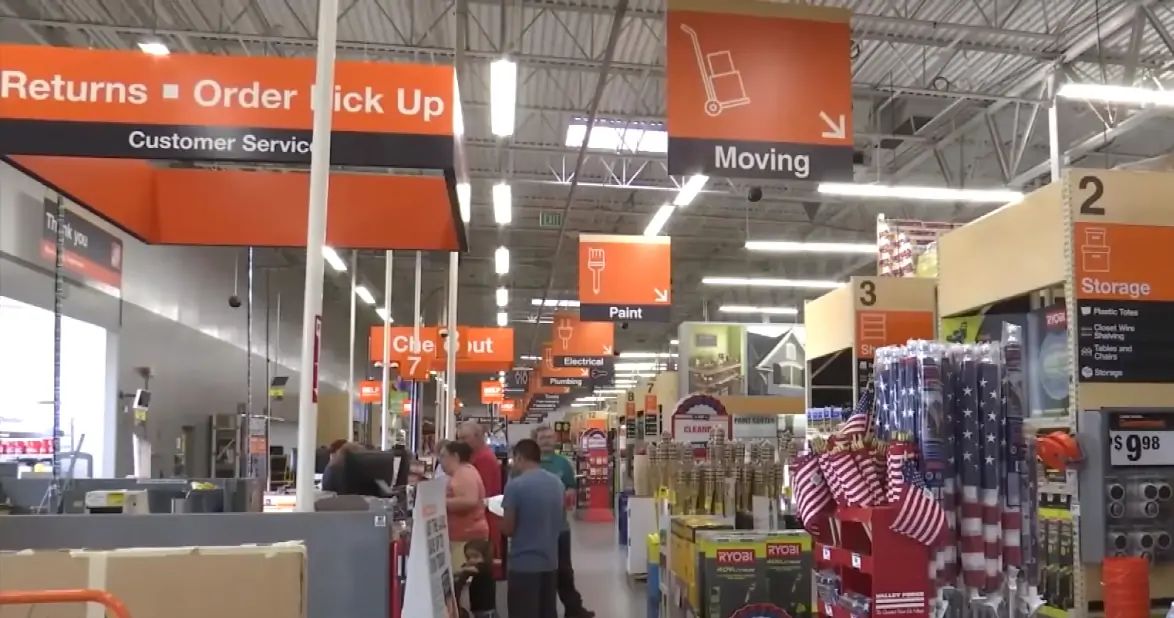 He talked to the service desk manager, Cathy Ennsley, who asked him about the parts. Justin told her about the insurance problem and then showed her the plans for the walker.

Cathy told him to wait at the front of the store and went to asked the manager to look for the parts. In reality, she knew that they had the parts but she wanted to go to the manager for another reason. She told him about the little boy and their plans, and the manager agreed to help. 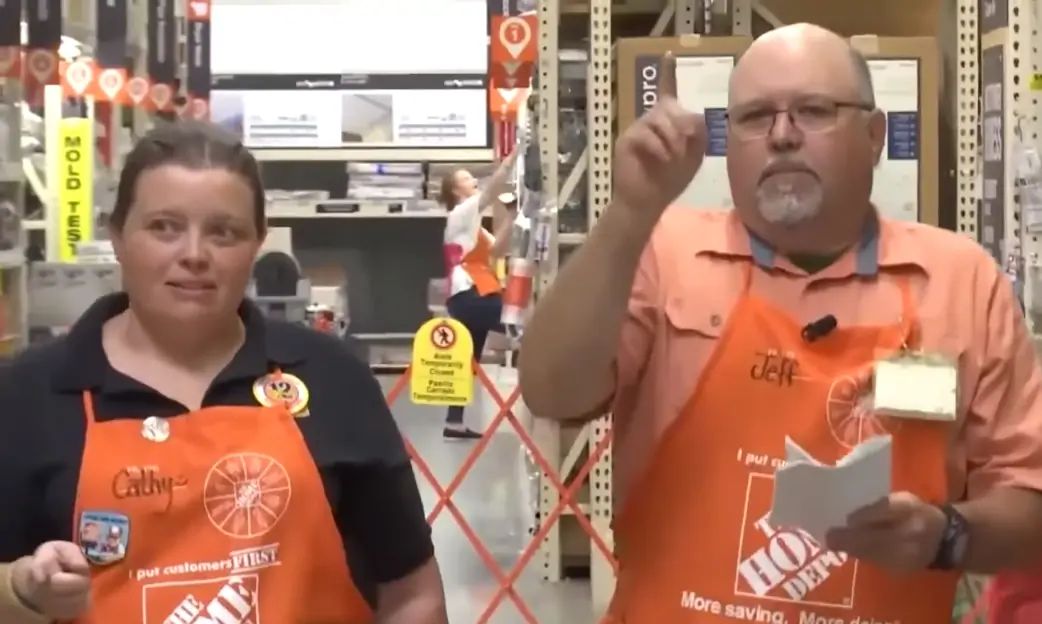 When Cathy came back to Justin, she said that some of the materials were in storage. She asked him to come back in an hour, so they went out to get some ice cream.

When they came back to the store, they were floored when the store manager and employees showed them the constructed walker. 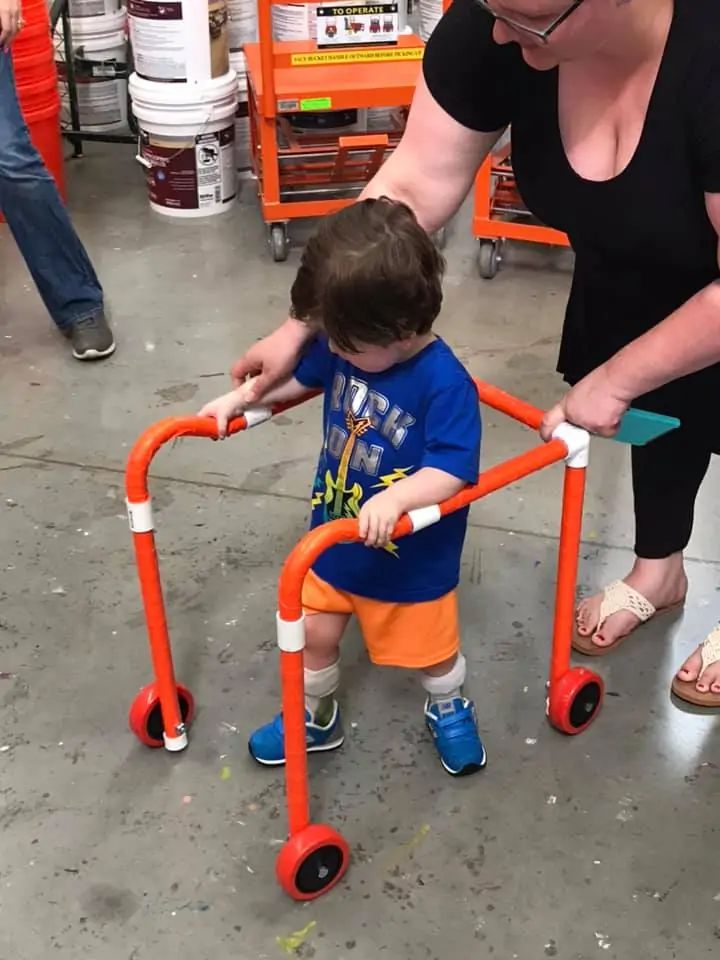 Cathy then told Justin that there wouldn’t be any charge for the walker. When Logan took his first steps and started smiling, everybody thought it was enough payment. 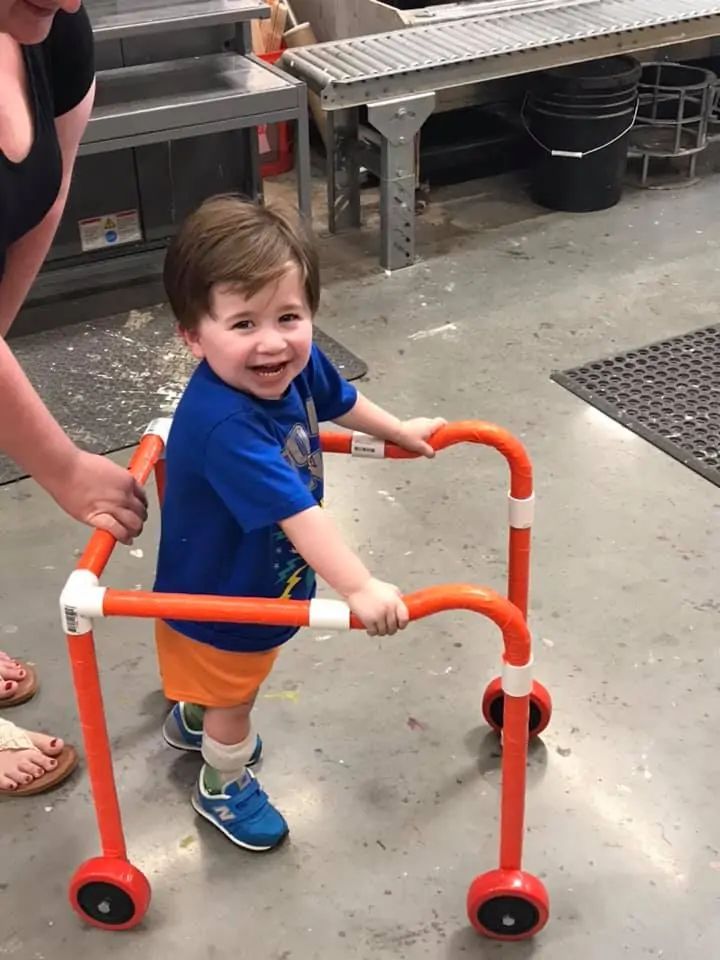 You can see more in this video: