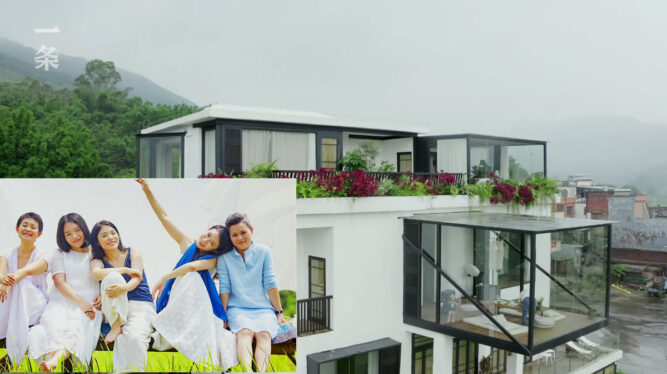 In life, very few people are lucky to find more than one or two people who they can consider “best friend” material. So just imagine how lucky you would have to be to find six best friends? How about six best friends who you want to live with for the rest of your life?

That’s exactly what seven best friends plan to do after they renovated a 7,500-square-foot mansion in the countryside of Guangzhou, China. They managed to pool together their resources to purchase this dream home at the cost of about four million yuan ($584,000).

I can't EVEN begin to describe how this makes my heart warm. Like I wish I could have something like this!
https://t.co/itjRxR9veh

Shanghaist reported that the venture started as a joke among seven best friends who have known each other for over two decades. They made a plan in which they would retire together someday and live out their golden years together, much like the women in the popular 80’s American sitcom “The Golden Girls.” 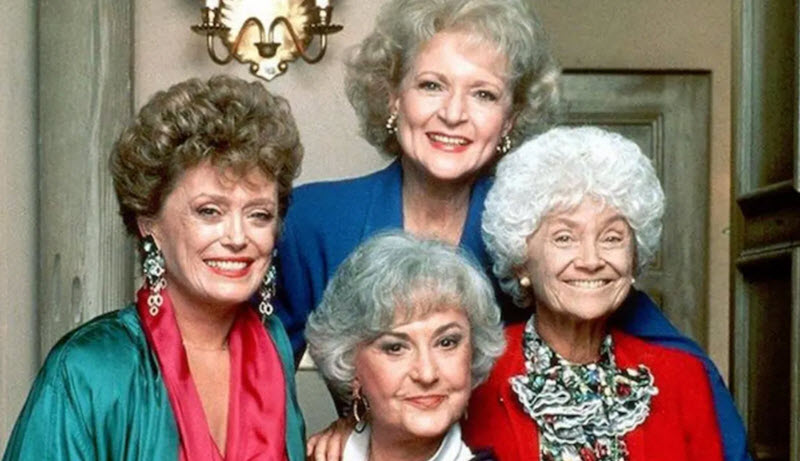 So one thing led to another, and it just so happened that one of the friends found an old 1,500 square foot house located in suburban Guangzhou sometime in January 2018, only about 43 miles away from the city center. 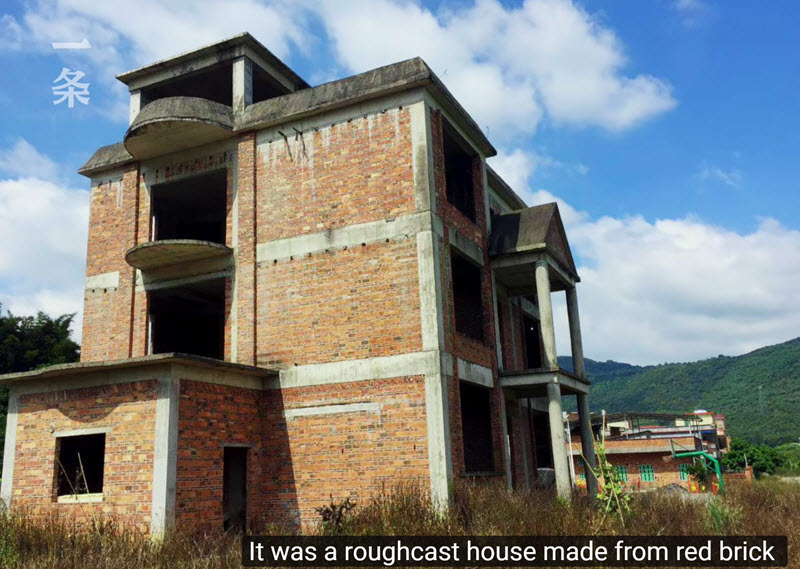 The renovated home now looks absolutely stunning, with large, open spaces, and upstairs bedrooms for each of the women, giving everyone their own private space. 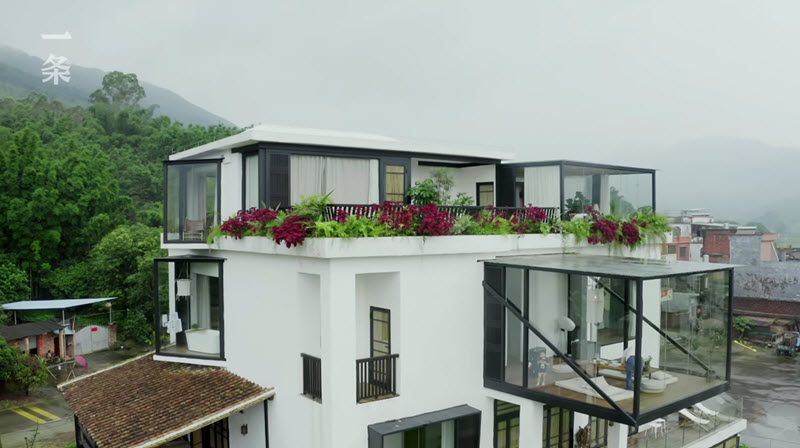 Aside from the fact that this was such an audacious plan to make, it’s nearly impossible to find the exact type of home that could accommodate everyone. Sure, money played a factor, but that barrier could not stop seven best friends determined to make their dream become a reality.

That determination definitely accounted for a lot, and their future plans confirm that. But make no mistake, this home isn’t going to be some homely den for these ladies to grow old in. Instead, they created their very own modern palace, a place they can live out the rest of their days in comfort, style, and a touch of luxury.

In the video, one of the friends mention, “We’ve known each other for over 20 years,” as she notes that the average age difference between the eldest and the youngest in the group span about a decade. She adds, “We were colleagues, and sometimes we are even closer than siblings.”

For sure, the house is a true masterpiece, a three-and-a-half story mansion surrounded by lush paddy fields. There’s even a large swimming pool on the outside and a lovely airy tea pavilion connected via a bamboo walkway! Some of the interior highlights include huge tatami mats used as group hangs, a quaint tea room, a long, beautifully crafted dining table, and other exquisite furniture imported from Morocco and India.

And these ladies have got their future plans all written down. Considering that they’ve all invested their entire life savings into this project and are now officially retired, they decided that each of them would learn a different skill or trade that would be useful to them in the days to come.

“We’ll probably cook together, barbecue in the fields, sing and collect food in the village,” the friends say in the video. “We joke that each of us should practice one skill so that we won’t be lonely and fight with each other ten years later … Some can cook beautiful food, some know traditional Chinese medicine, some play instruments and some grow vegetables.” The women add their new communal home will keep their chosen family together forever. “Ten or fifteen years later our children might have grown up,” the friends add, “so we also hope that we can still be together in the next years.” 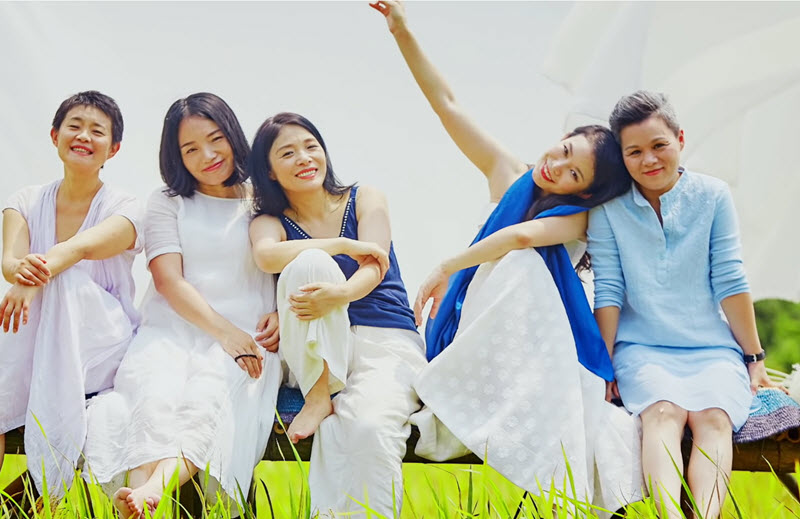 What an amazing story! These ladies are living proof that there are no limits to what real friends can do together. Tell us what you think of their mansion in the comments section below, and make sure to share.