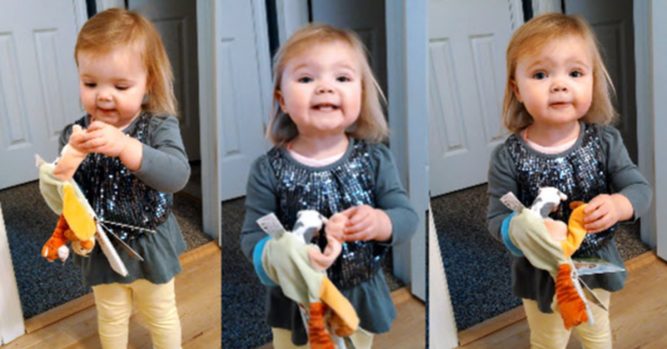 One of the things that we all have from the time we are very young is the ability to sing. Admittedly, we may only be able to hum a little bit when we are babies, it is amazing when we hear a child reacting to the music that may be playing in the background. A child will even start dancing and moving to the music before they can stand on their own 2 feet! It’s little wonder that music has such an amazing hold on us throughout our life, but it all starts with some simple songs when we are younger. Those nursery rhymes put to music are some of the most beautiful things for both the child and their parents.

If you ever do any studying about nursery rhymes, you will often find that they have some of the darkest stories behind them. Even the song “Ring around the Rosie” is thought to be about the Black plague. A rosy red ring was one of the first signs of the black plague and at the end of the rhyme, they all fall down (dead). I’m not saying that all nursery rhymes are from the same dark beginnings, and some of them are perfectly innocent. This includes “Old McDonald”, which is a song that is sung by little children around the world from the time that they are very young. It gives them the opportunity to sing and to make some animal noises. 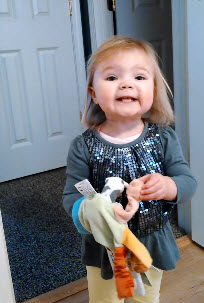 Perhaps we have some memories of our young children singing Old McDonald or other songs and they are some of the memories that we cherish the most. I’m sure that the father who was recording his daughter singing the song in this video is going to cherish it for a very long time. His little girl is standing in front of him with a book that has finger puppets. She then starts singing Old McDonald and it gets cuter from there. 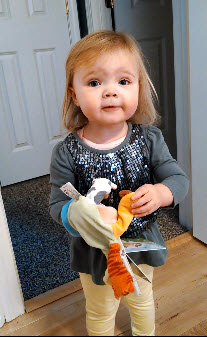 The little girl sings her own version of Old McDonald and she goes from one finger puppet to another, making the animal noises and singing in the sweet way that only a little girl can sing. It’s absolutely precious to witness, and she goes through all of the animal sounds in succession. You can watch it for yourself in the following video and get the smile that your heart has been waiting for all day: