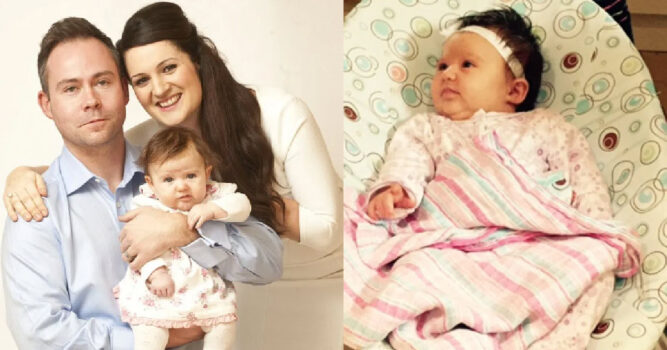 A father hears words none of his paternal ancestors heard in over 200 years — it’s a girl. The last time a little girl was born into the Lawrie family, Napoleon tried to conquer the world in 1809. However, they had no idea they would have to wait another 200 years before welcoming another little girl into the family.

But, when Mark and Hannah Lawrie welcomed little baby Myla in October 2014, she broke the long-held “all-boy” baby streak in Mark’s family. And when little Myla made her grand entrance, she was greeted by a sea of pink! There were also clouds of balloons that filled the sitting room and many ribbons, bunting, and cards in every possible shade of girliness you can imagine! 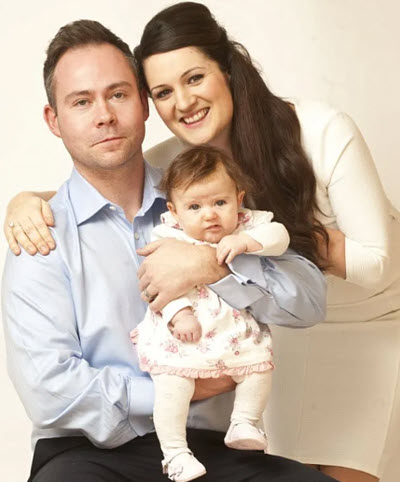 To Mark and Hannah, they never expected to see the day when Mark’s family would welcome the first baby girl in over two centuries or five generations! 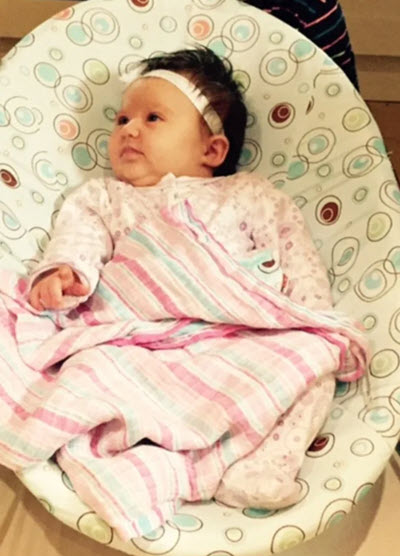 So, when they married, Mark warned his new bride that they would be more likely than not to have only boys and no daughters. 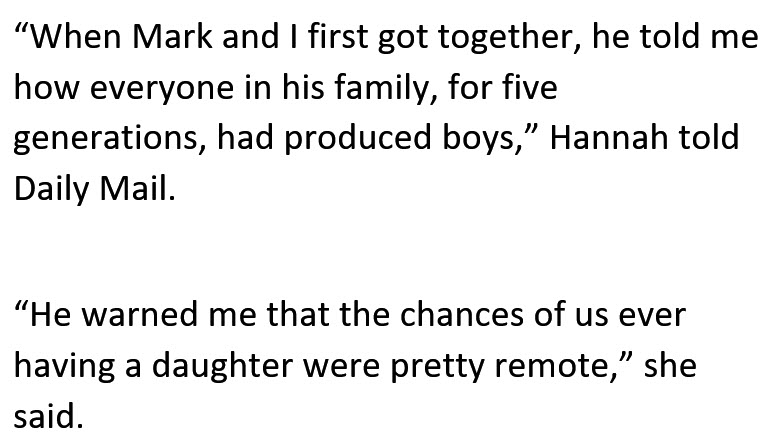 However, Hannah always believed there was a chance they could finally break the “boy streak” in Mark’s family.

Then in 2012, Hannah became pregnant with their first child, and to no one’s surprise, she had a boy they named Mason. 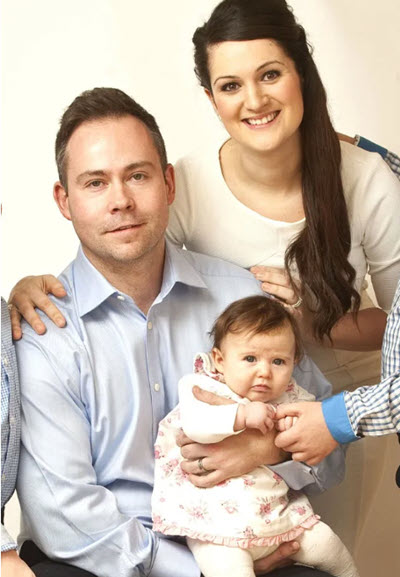 During a scan, the couple was told to expect a little baby girl around week 20. 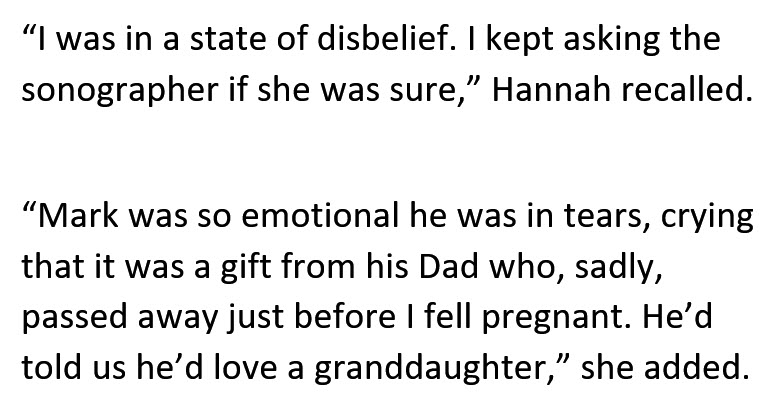 Everything went according to plan, and when baby Myla made her grand entrance, she was treated like the princess she was. 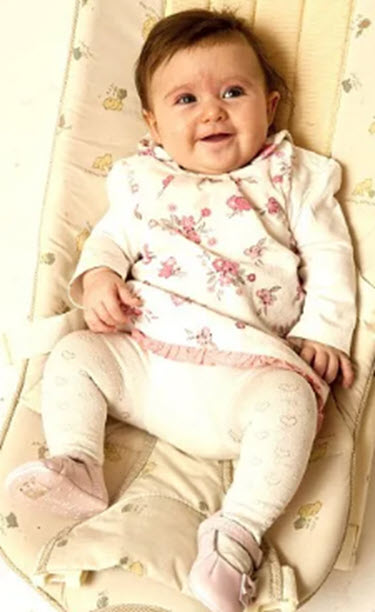 Best of all, little Myla has an army of little princes in her family ready to defend her!

Thanks for reading. Please be so kind as to pass this heartwarming story on to your friends and family.