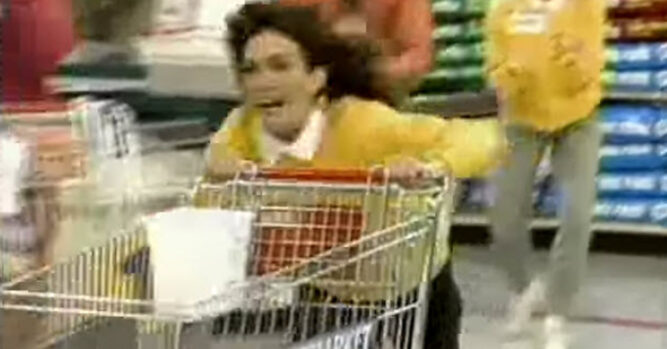 Game shows are relatively calm these days, except for a few of the Japanese shows that tend to be on the edge. That wasn’t always the case, however, and it wasn’t always a matter of shows keeping everything calm. In fact, some of the game shows from a few decades ago were anything but calm and you might’ve been pulled in to the hilarity of the show because things got crazy every once in a while. One of the interesting shows in this regard is Supermarket Sweep, and you have to go back a couple of decades to see some of the more iconic episodes.

Supermarket Sweep was a game show where people compete against each other to find some great deals in a makeshift supermarket and to run around at some point or another, trying to fill up a cart and complete a shopping list. It was a lot of fun, not only because it was an active game but because people really went overboard when it came to trying to fill the cart. At times, things went really well for them and they were able to get everything on the list but at other times, they ran around and didn’t get much accomplished. In this episode of Supermarket Sweep from 1994, you get to see a little bit of both in one of the funnier shows of all time. 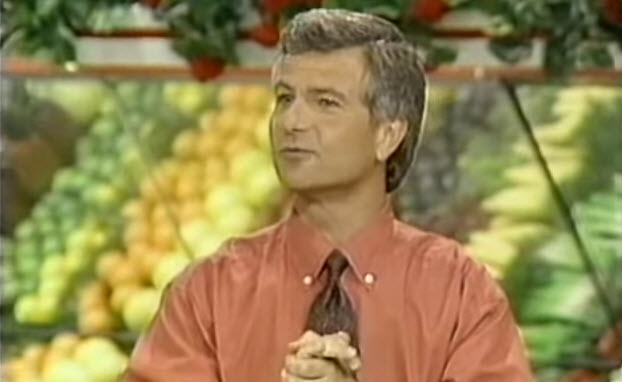 When you watch these older videos of game shows, you get to see people who are just your everyday average personality but they pull themselves out of their shell in order to compete. There is something interesting that happens when people are under this type of pressure and suddenly, they seem to pull out all the stops in order to get the job done. 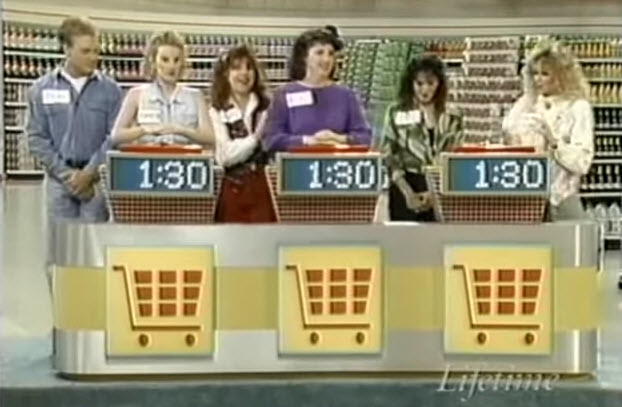 Another thing that is interesting to watch about this show is the style. The hairdos back in the 1980s and 1990s were a little bit overboard compared to today and it is a lot of fun to watch. You can see the entire show for yourself in the following video and enjoy it just like you used to watch it after school.